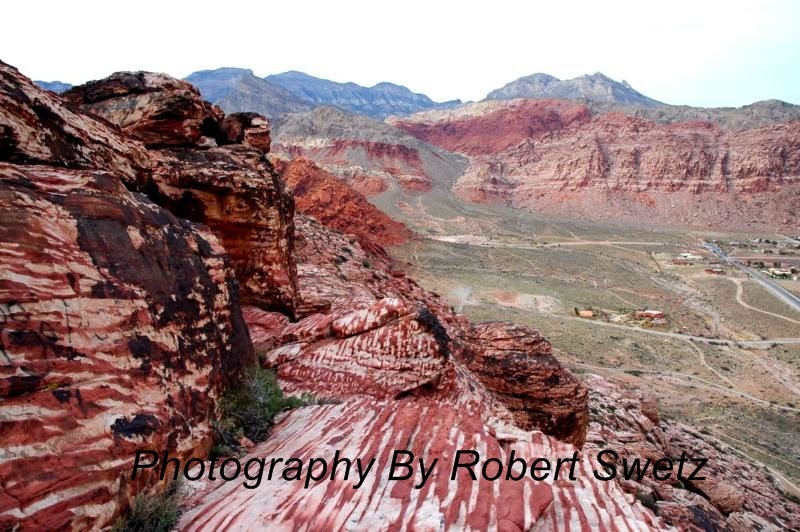 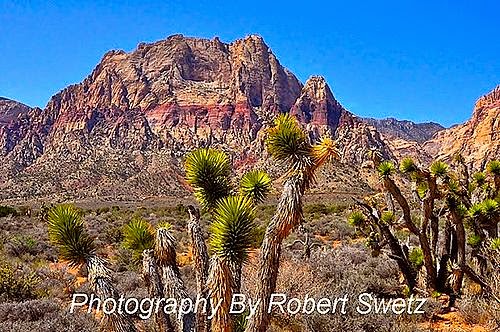 Robert is searching for "Investors" from the United States and other parts of the world to help him finance the Christian Church.
Robert has real estate agents in the Monterey area already searching for acreage to build the church. And if Robert cannot find any Investors to help him with his project, then Robert and the help of God will build it.
Robert doesn't care if building the church takes 4-5 years, he will be building it ... "Rain or Shine" ;o) 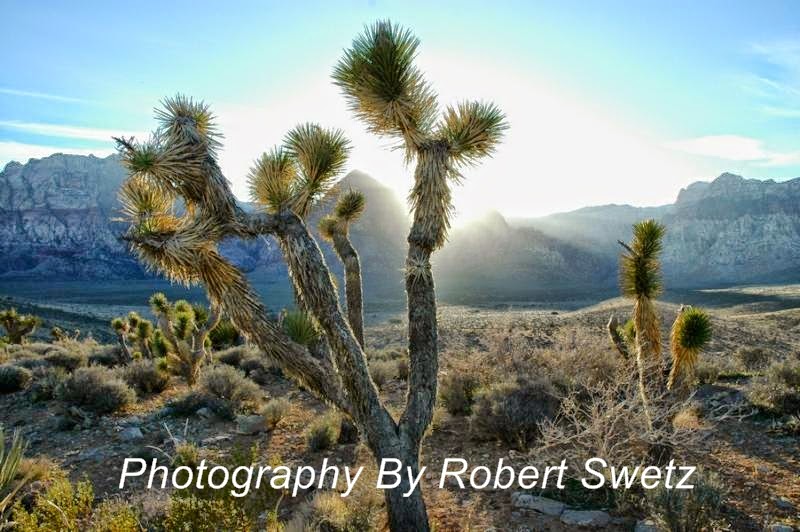 Vegas Bob has spoken about building churches before and to some this might seem like a joke, but it's not.

And actually VB would like to build a Universal Church that accepts all religions, instead of fighting over and over about which church is right ... everyone is welcome.

In fact, most wars are caused because of different religious beliefs

Red Rock is a gorgeous place, I can understand God inspiring this vision for you there.

VB, good luck with your project...that is certainly a beautiful place to build anything.

Hello Michelle ... VB's vision came to him at Red Rock Canyon, but the place where I want to build the church is more beautiful. Hello Nick ... take a look at the comment I left Michelle and thanks for stopping by my friend