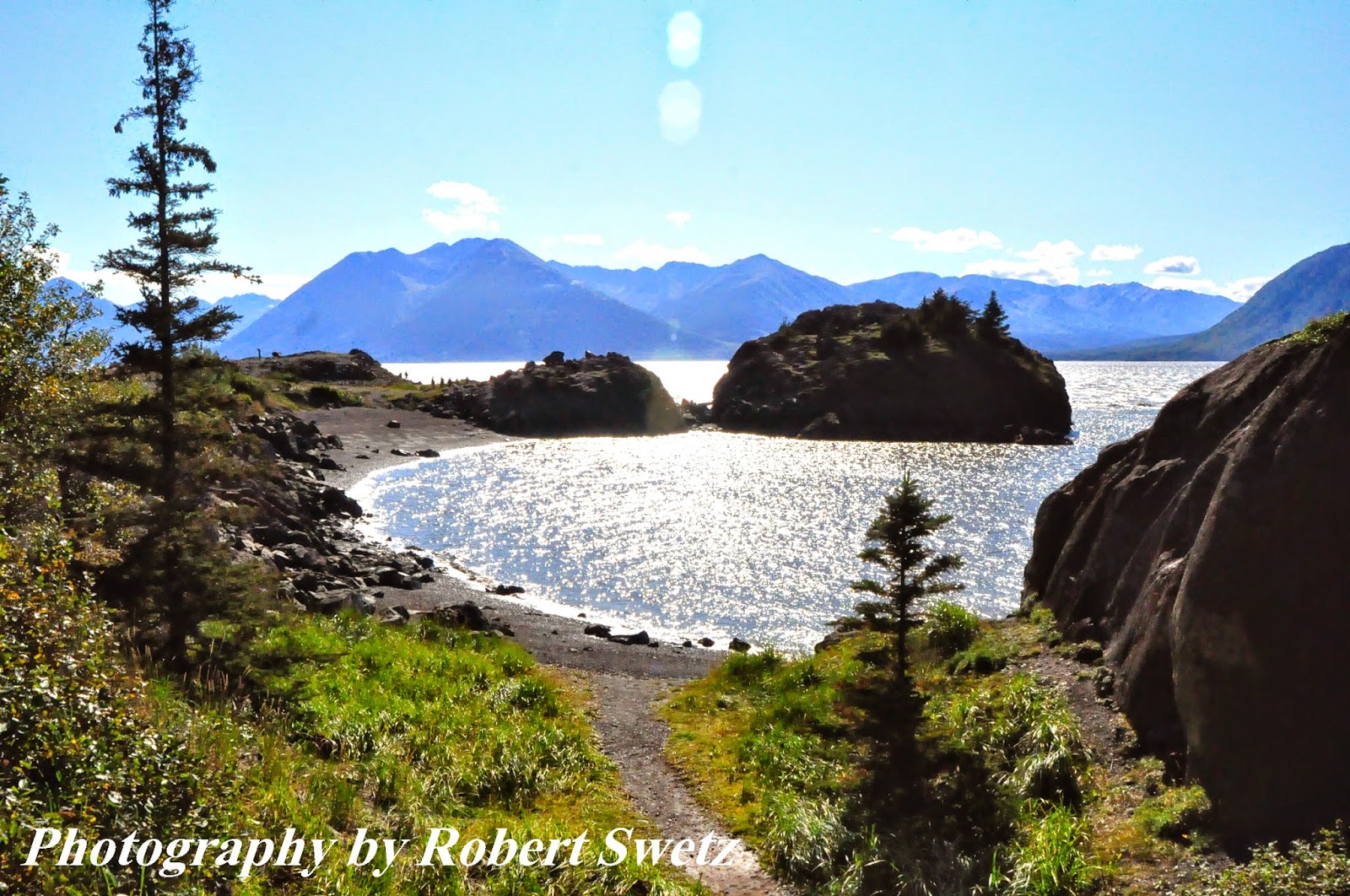 Enlightened by the Beauty of Alaska by Robert Vegas Bob Swetz 2015
On my first visit to Alaska in 2001, I spent 7 days driving from Anchorage to Seward, Homer and Wasilla which is approx 1500 miles.
The memories of Alaska in 2001 lasted for many years after and at that time I was enlightened in Seward Alaska. 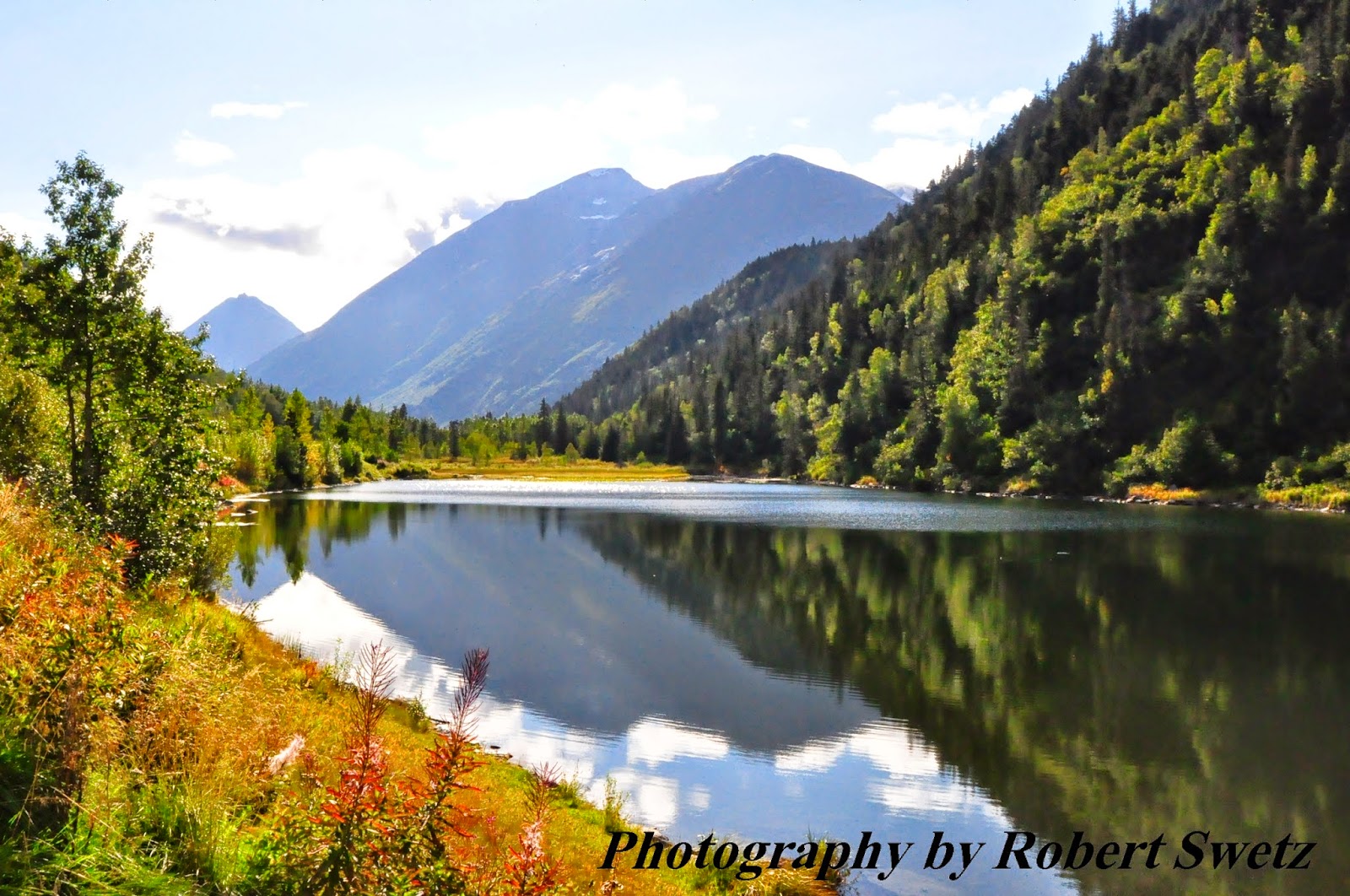 When I was in Seward in 2001 I climbed a mountainside made of shale, approx 1000 feet. And when I reached the top, I had a 360 degree view of Seward and the bay.
The peace of mind that ran through my mind and body was very hard to explain. And while I was siting there looking at the "Beauty of Alaska"and there were 4 large Bald Eagles flying only 30 feet from me going in large circles.
I just could not believe what I was seeing, and when I arrived back in the Lower 48 I wrote about my experience and told everyone. 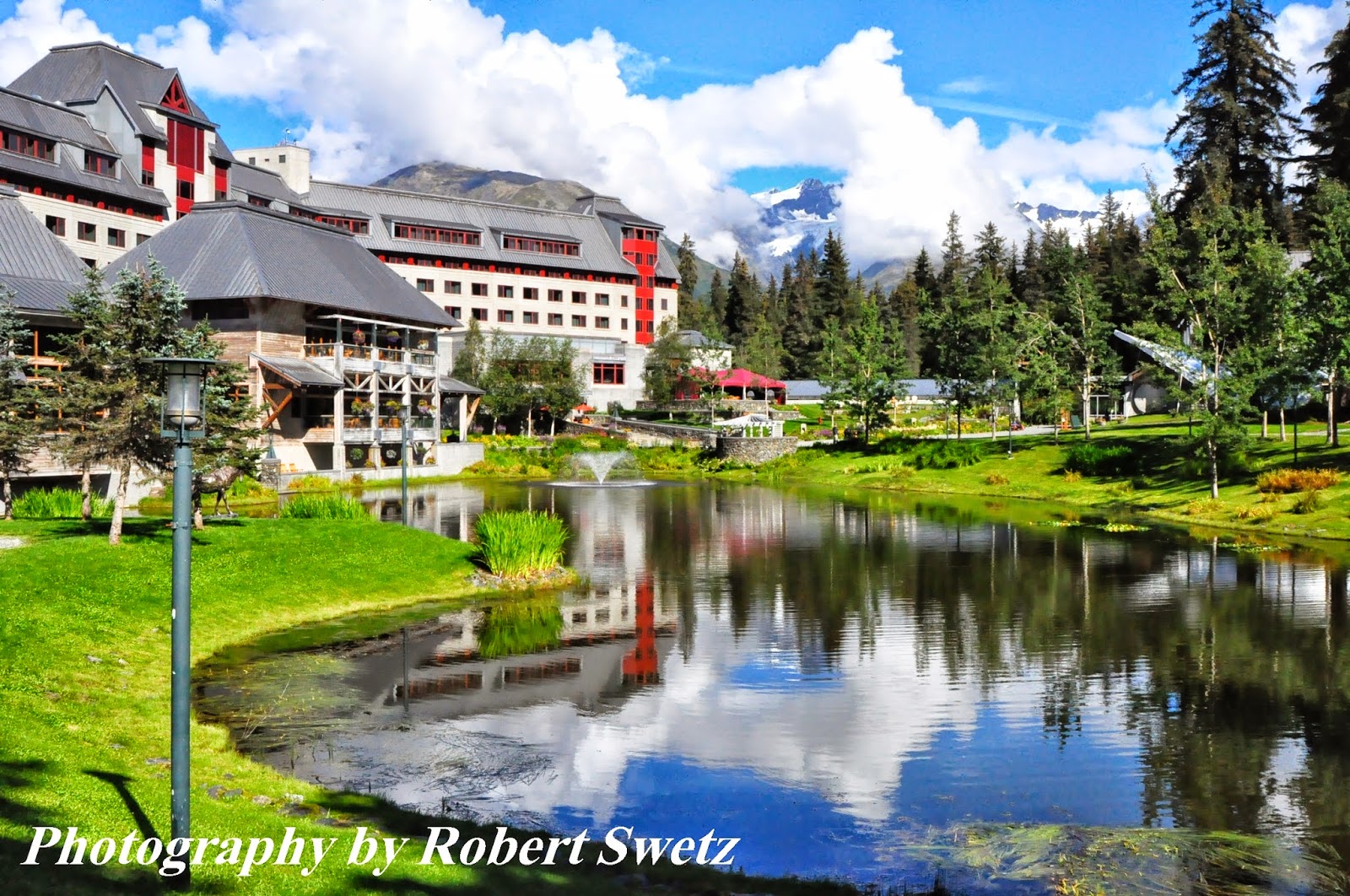 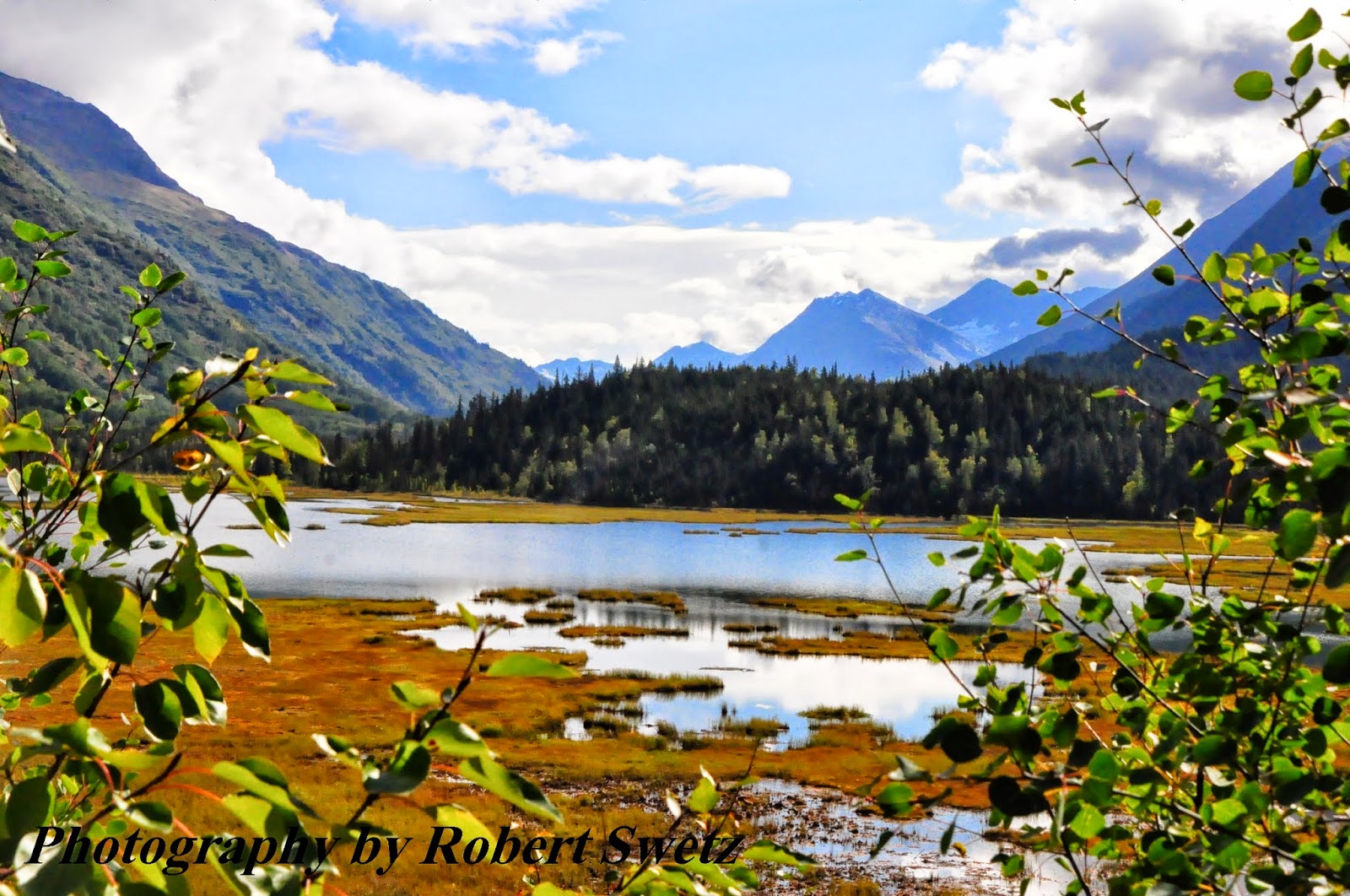 I have traveled all through the States of Montana, Wyoming, Colorado, Minnesota, Idaho, Oregon, California, Utah, Tennessee, New Mexico and another dozen states in America. I have even traveled to Thailand, Burma, Singapore, Taiwan and other countries in South East Asian. 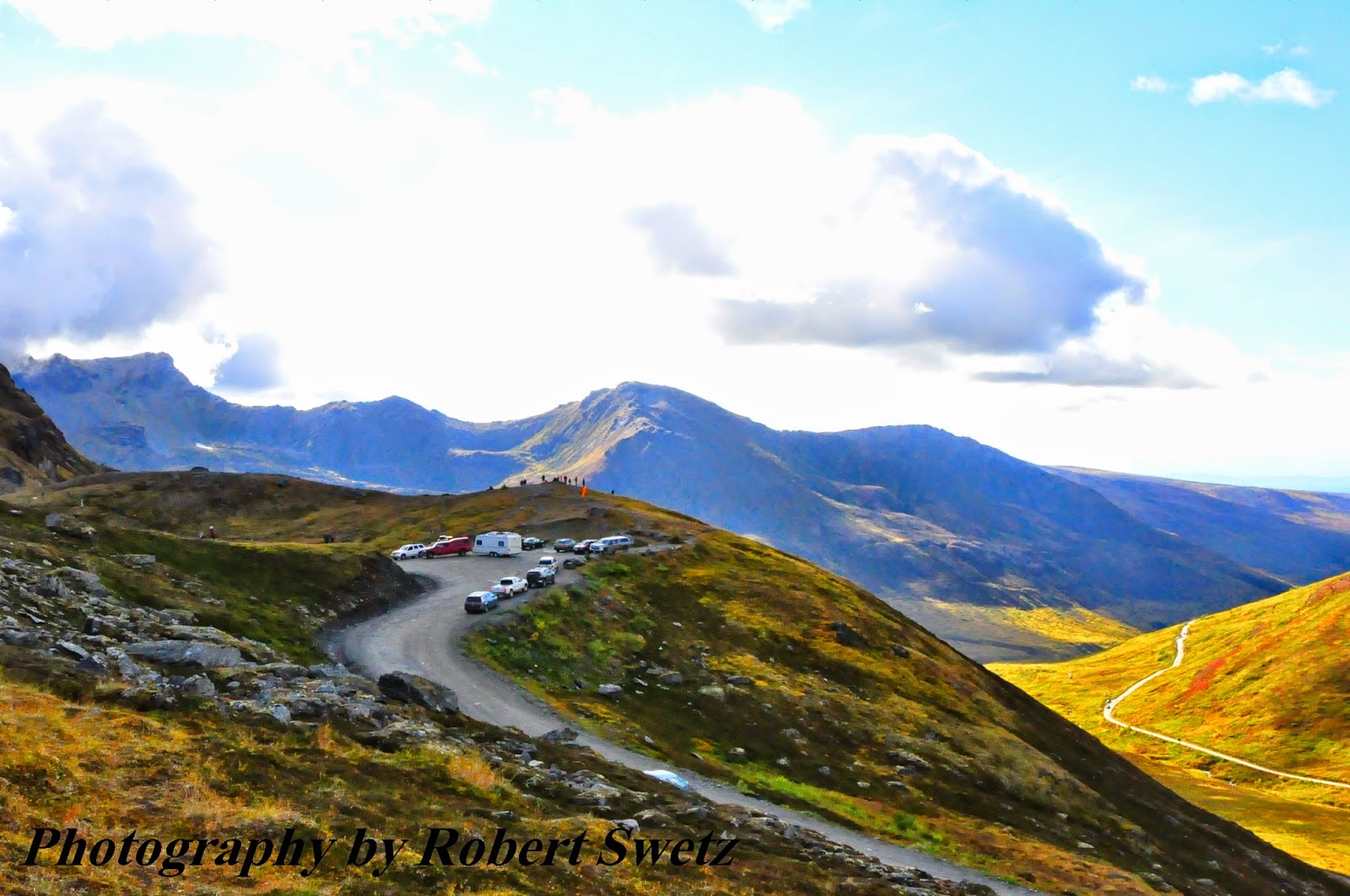 And through all my traveling, I have never come across any areas like the "Beauty of Alaska"
There have been areas that have come close, but just not as beautiful, wide open and untouched. 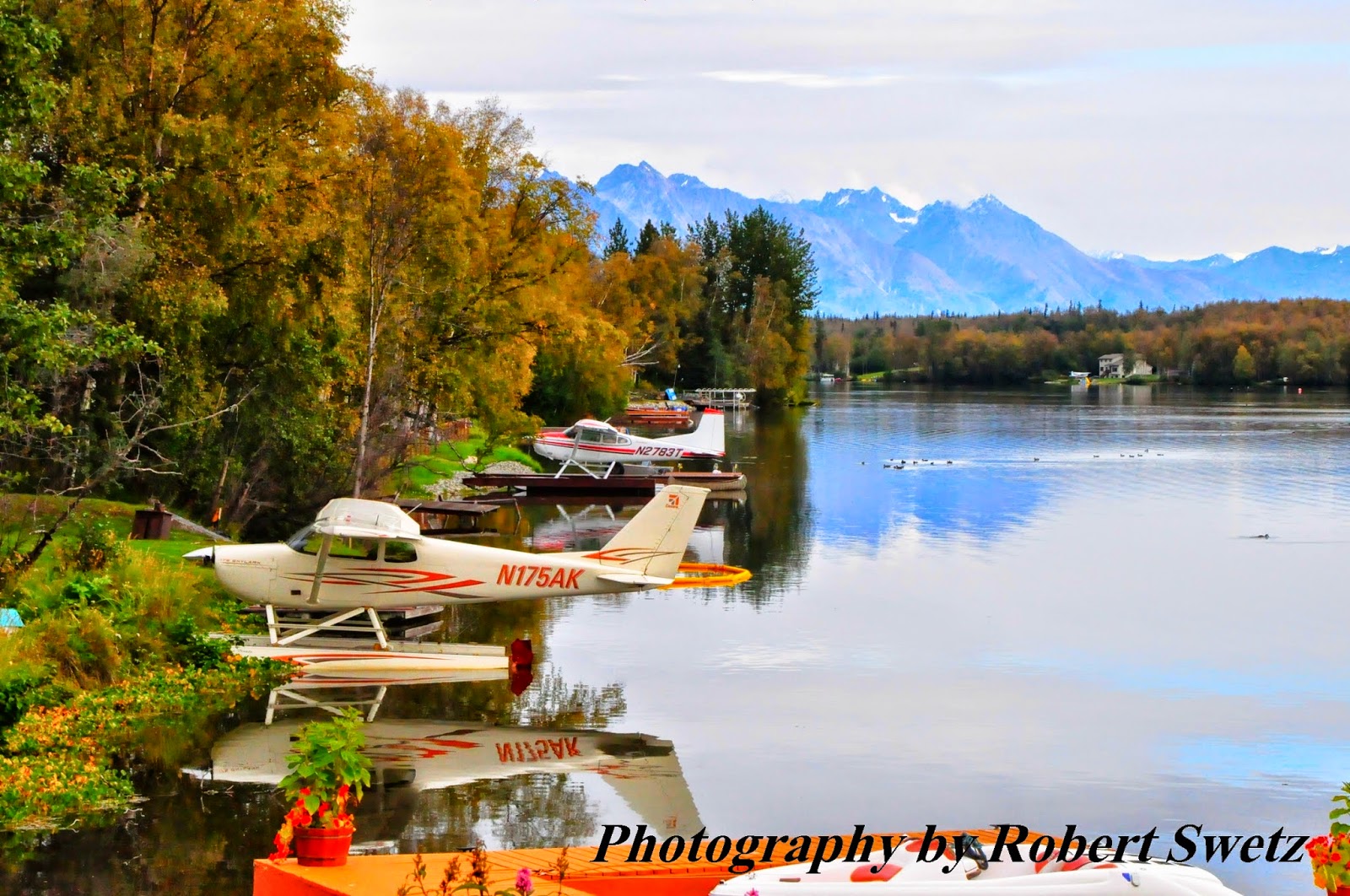 I know there are places in the world that might be as beautiful and or more beautiful, but I want to see them for myself.
I have future plans of going to New Zealand and I do believe that there are areas of beauty that may come close to the "Beauty of Alaska" but I must see it to believe it. 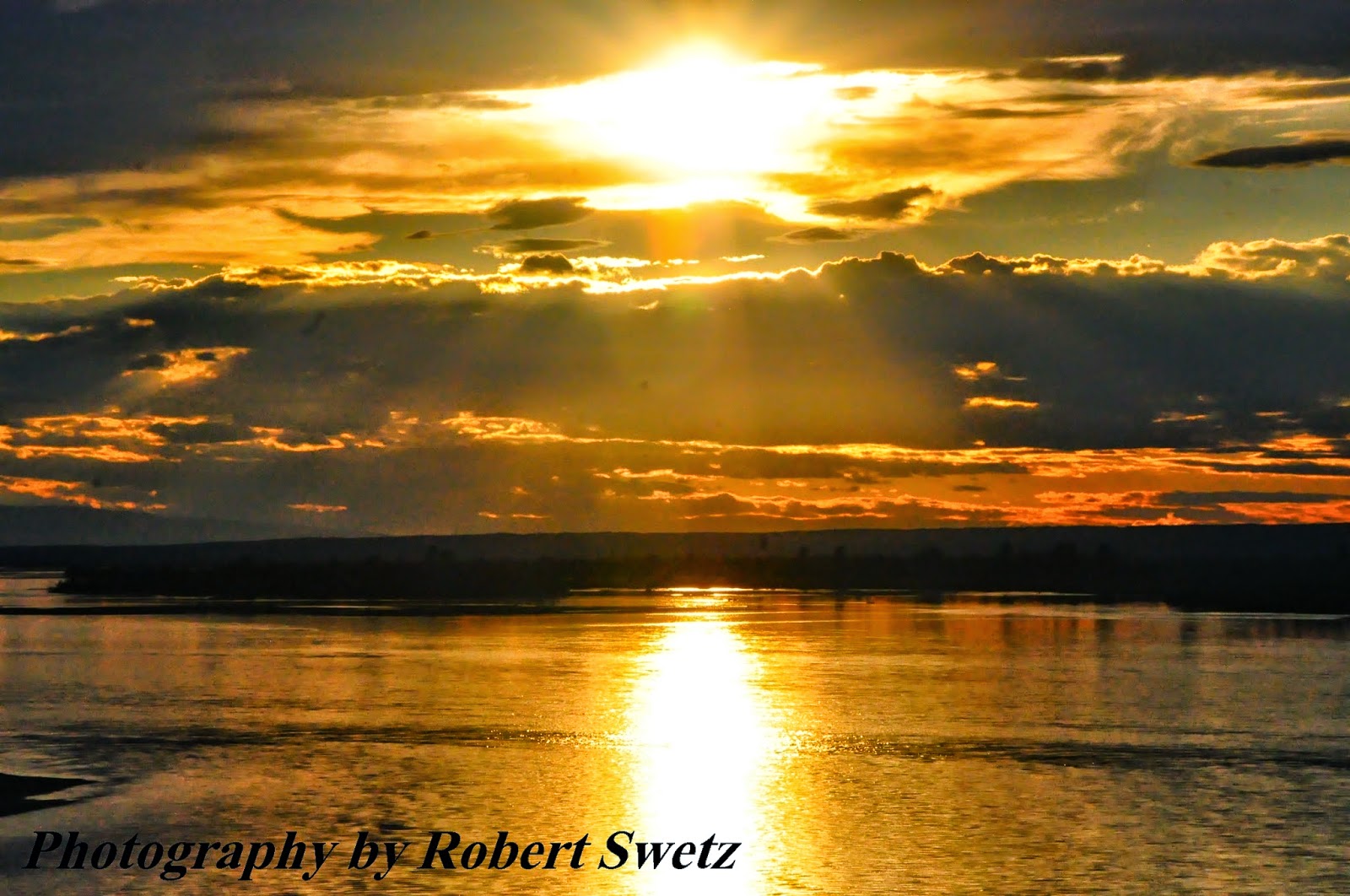 All of the photographs on this post were taken in the fall of 2014.
I have hundreds more and will be taking new photos of the "Beauty of Alaska in 2015.
"So Stay Tuned" ;o)
Posted by "Super Star" at 10:39 AM
Email ThisBlogThis!Share to TwitterShare to FacebookShare to Pinterest
Labels: Anchorage, beauty of alaska, Burma, colorado, enlightenment, Homer, montana,Myanmar, New Mexico, new zealand, oregon california, Photography, Robert Vegas Bob Swetz, Seward, singapore, Thailand, Utah, Wasilla, wyoming
Location: Seward, AK 99664, USA
Like favorite_border
favorite_border 1
Re-Blog
repeat 0
bookmark_borderbookmark

Until I find that place that is as beautiful or more beautiful than Alaska, Alaska continues to be my number one choice

Simply beautiful.  I love the little planes all lined up at the shore.  Thanks for sharing the beauty with all of us.

Hello Belinda ... thanks for stopping by and your complement is very much appreciated

Hi Robert.  Thanks so much for sharing such beautiful photos.  I feel like I took a mini vacation.

Hello Linda ... and I take photos & videos everywhere I travel for people to view, so glad you like them

Bob-These are all magnificent pics of Alaska. Thank you for sharing

Hello Sharon and thank you so much

It sure does look beautiful! One of these days I want to visit Alaska... in the summertime.

Hello Georgie ... Thanks and Vegas Bob needs to visit Hawaii any time of the year ;o)

These are indeed beautiful photographs Bob. Old friends moved to Homer many years ago...so I'm off to check out your post on Homer next!

Hello Mary ... these photos are so much better than the ones from my Homer post and thanks for stopping by my friend

Beautiful Shots Bob! I cannot believe you were in Homer and didnt stop by and say Hello! you had to have driven by my office at least once! next time!

Hello Debra and you were out of town when I was there, remember