I just ran the numbers for the price of one bedroom condos in some of Boston's neighborhoods.  The second half of 2014 was overall pretty stable with where prices were in the first half of 2014 but with some exceptions where prices ticked up such as Back Bay, South End, East Boston and Charlestown. 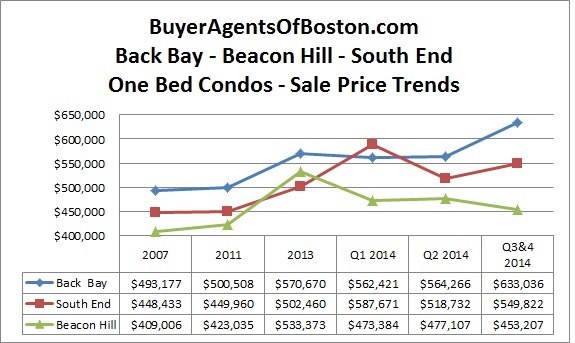 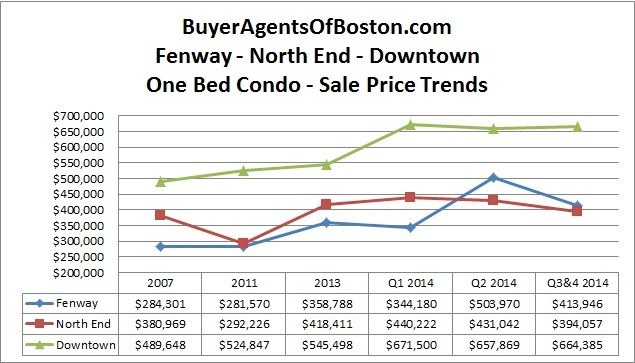 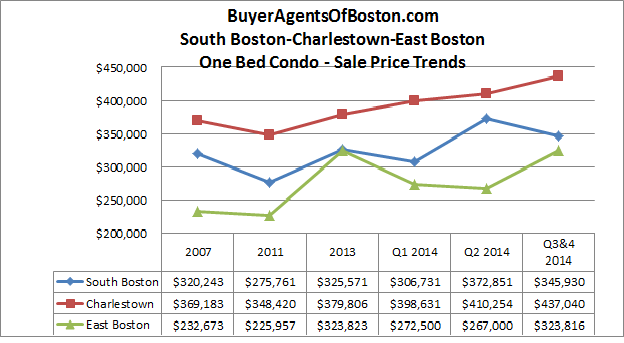 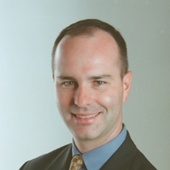