The list of new responsibilities can seem overwhelming when you buy a home in #WinchesterVA or become a first-time homeowner. One responsibility that tends to get overlooked until it becomes a larger issue is that of household pests. A household pest is "a destructive insect or other animal that attacks" your home. Pests range throughout the U.S., but the most common pests are those that have become almost commonplace in our lives. Here are some of the most common pests encountered by homeowners throughout the U.S., and what you can do to help prevent pests in your home.

Most common Spring and Summer Pests:

Termites are generally grouped by their nesting and feeding habits: subterranean, soil-dwelling, dry wood, damp wood and grass-feeding. They feed on dead plant material, generally in the form of wood, leaves, soil and animal dung. Termites can cause significant structural damage to buildings. Those classified as subterranean and dry wood are those that are responsible for the damage to homes. 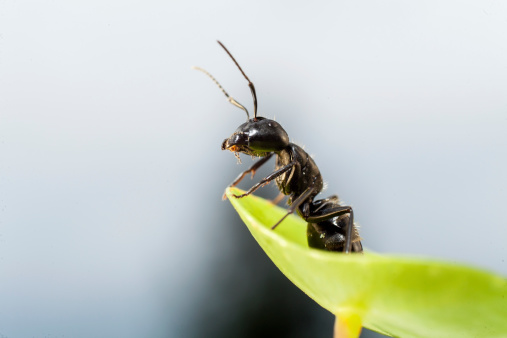 Ants are the most common household pests in the north central states. They are social insects, and they have a wide variety of nesting habits. Ants can build nests in soil, behind moldings, baseboards and counter tops, and some types nest in decaying or moisture damaged wood. Ants will feed on all types of food, and ant damage varies. Most ants cause little damage, but carpenter ants can weaken wood structures similar to termites, and the majority of ants don't transmit diseases.

Flies are some of the most annoying pests in the home. They land on almost every surface, and their diet includes a wide variety of foods: human food, animal food, animal carcasses, garbage and excrement. Flies also carry germs and diseases. They are known to transfer over 100 pathogens, some of which include salmonella, anthrax, tuberculosis, and the eggs of parasitic worms.

Spiders are generally not harmful and they do feed on other insects like flies and other spiders. Most spiders found in the home are not venomous, but there are some that homeowners don't want to find inside their house. The Black Widow and Brown Recluse are two of the most talked about spiders homeowners do not want to find in their homes. Black Widows can be found throughout the U.S., and Brown Recluse are predominately found in the Midwestern States, most notably Oklahoma, Arkansas and Missouri. All spiders have the ability to travel to all states by ways of hiding in boxes, packages and produce.

Most Common Fall and Winter Pests:

Stink bugs are found throughout the U.S., and most of the time homeowners don't know they have an issue until early fall, when stink bugs turn up on the sunny side of homes where they can warm themselves. During the summer months stink bugs live outside, feeding on fruits, grains and other crops. During the colder months, stink bugs will hide inside walls or in attics and crawl spaces. These bugs get their name from the unpleasant odor they produce when they feel threatened. 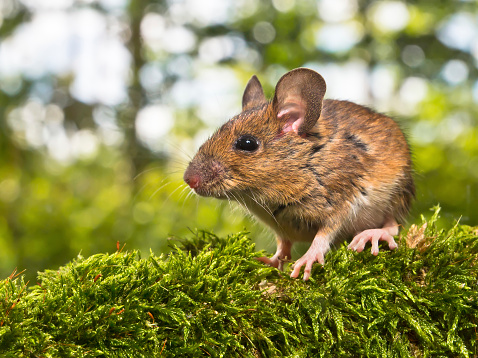 Rodents are warm-blooded and are found throughout the U.S. The most common types of rodents are mice and rats. Both rapidly breed and are capable of squeezing through spaces that appear smaller than their bodies. Rodents seek warm shelter in the cold months, particularly mice, who seek food, water and warmth within homes. Generally, if one rodent is found, many more are hiding nearby.

How to Avoid Pests:

Most home pests can be avoided by doing simple, everyday things. As a homeowner, make sure your doors and windows are closed, as these are the most common ways for pests to enter a home. Make sure window and door screens are in good repair or working order. By eliminating

moisture buildup in small areas and basements you reduce the risk of creating hospitable environments for pests. Sealing openings in a home's foundation will help reduce access to your home.

Trees harbor pests -- by keeping tree branches trimmed and away from the home you deter pests (especially spiders) from having easy access to your home's roof. Moisture attracts pests -- direct rain water away from the home and foundation to prevent possible moisture buildup. If you have fire wood, store it at least 20 feet away from the house. Flies and other pests are attracted to garbage, so ensuring that garbage cans are sealed

tight and all animal deposits are picked up will help reduce the risks of attracting pests into your home. The best deterrent to pests remains a clean, uncluttered home, where food, crumbs, and anything else that has the potential to attract pests is put away, covered or thrown away.

Tags:
home
winchesterva
buy a home
pests in your home

Hi Beth, yes, it is a good time to think about pest proofing before spring arrives. Thanks for reminding me to cut those tree branches. 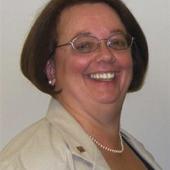