“We’ve seen distressed inventory work its way through the auction and REO process at a varying pace depending on local market conditions and price points,”  covering the Southern Californiamarket. “The uptick in April is a natural part of that flow toward equilibrium and a more stable market.” 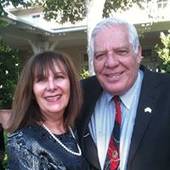