Like:
Home > Blogs > Jill Winchel > All about Southwest Florida 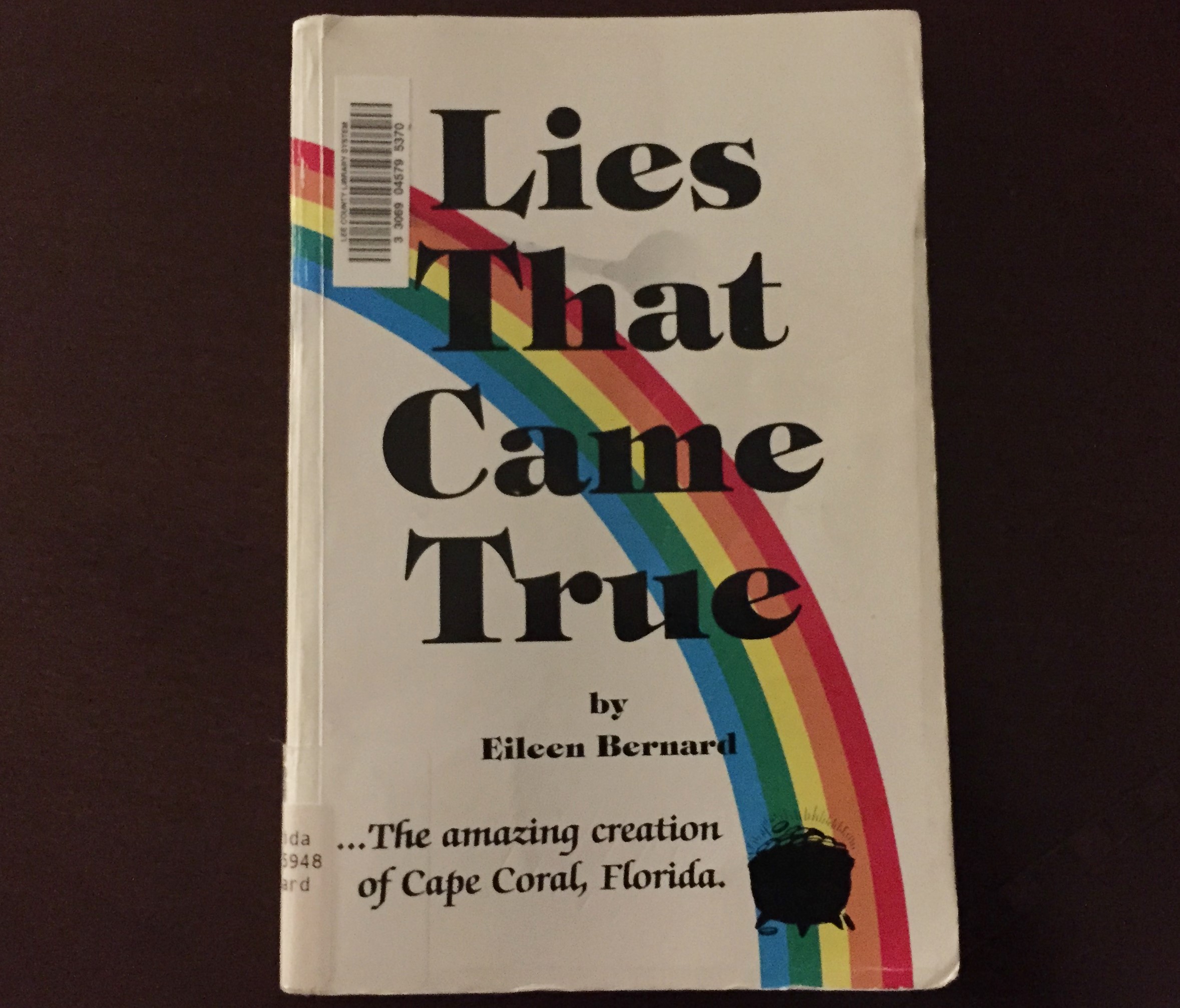 Did you ever wonder how this wonderful city we call Cape Coral got started? If you have some time to read a short book you'll learn quite a bit and enjoy the story. "Lies That Came True" is mostly a collection of stories from the early days of Cape Coral. The author, Eileen Bernard, was one of the writers who wrote press releases, arranged publicity, and took note of what was happening during the early development of the city.

To feel what it was like in Cape Coral during the late 1950's and throughout the 1960's, take time to read this book. I found it interesting that so many different marketing techniques were used by the company (Gulf American). They posted ads in newspapers and magazines across the country, offered trips to the area, made films to promote the city, had parties to sell people on the area, had sales offices/booths in foreign countries, and the list goes on. The Price is Right television show even bought 25 homes to giveaway to contestants.

The book describes how difficult it was for the first residents as very few roads were passable, there were no stores, restaurants, doctors, or schools. For several years trips to Fort Myers were necessary and that meant going all the way up Del Prado Boulevard and over the bridge into downtown Fort Myers. The Cape Coral Bridge was finished in early 1964, after much debate between developers and residents of Cape Coral and Fort Myers.

To learn even more about the history of Cape Coral, put a visit to The Historical Museum on your To Do list.

Cape Coral is still developing today, with nearly half of the platted lots still vacant. Cape Coral continues to be sold as the Waterfront Wonderland, although with more ethical sales tactics.

The book is sold in multiple shops throughout the city and available at the library.

The main library in Cape Coral is located at 921 SW 39th Terrace, just north of Mohawk Parkway. Cape Coral residents can receive a free library card when proof of residency is presented. History of Cape Coral

If you’re in the market for real estate and want information on buying a home or condo in Cape Coral, contact Ross Winchel at 239-898-1214 or Jill Winchel at 615-504-1185. We are both Realtors with Koffman and Associates at Century 21 Sunbelt Realty. You may also click on a link to start your search:

I don't remember a time when The Price is Right gave away homes - what a prize!

Hi Jill Winchel ,  Cape Coral is a beautiful place, as I have been there a number of times.  I bet that bokk is fascinating. 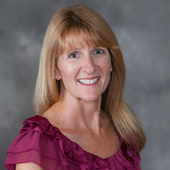