Newton Corner is a commercial hub that includes the Crown Plaza Hotel – built on air right over the Massachusetts Turnpike. The village is located next to Exit 17 on the MassPike and offers convenient connection to and from Boston and Logan Airport. The Newton Corner Advisory Committee works in this village, which is also home to smaller-scale commercial uses along Washington Street.

Newton’s first village was settled in the 1630s as a farming settlement of Cambridge. Throughout the 17th century, the village went by several names including Cambridge Village and Bacon Corner (after Daniel Bacon, a local tailor). A cluster of small homes and shops eventually developed along Washington Street which helped to cement Newton Corner as the city’s first village. The increase in traffic due to its convenient location en route to Boston brought the area a new name: Angie’s Corner, after its popular tavern keeper Oakies Angier. Although it was transportation rather than industry, which played the key role in Newton Corner’s development, a large number of fledgling factories appeared in the 1800s. The railroad arrived in 1834 bringing with it the towns new name: Newton Corner.

In the 1840s several wealthy Bostonians built homes on Newton Corner’s hillside. Many of these new residents held on to their Boston townhouses and kept a summer place in Newton.  The real boom, however, occurred after the Civil War. The founding and construction of the Newton Free Library in 1865 marked the increased importance of the area.  The MassPike extension in the early 1960s brought a huge change to the village essentially dividing it in two and requiring many buildings to be demolished.

Check out some historic photos of Newton Corner: 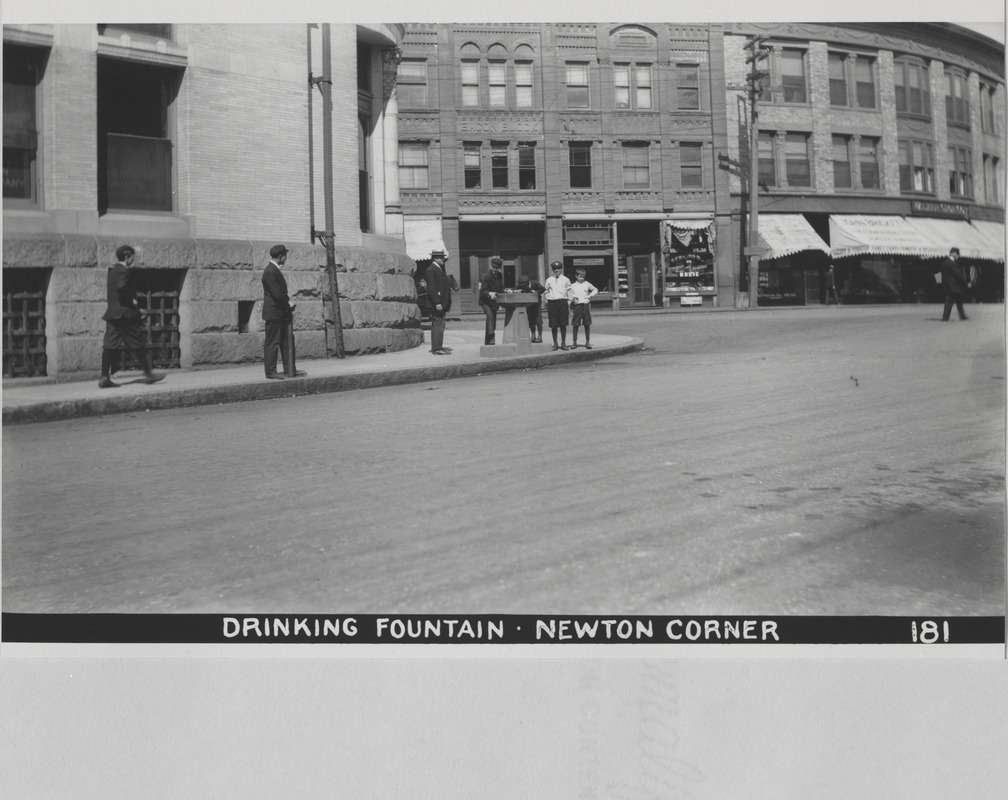 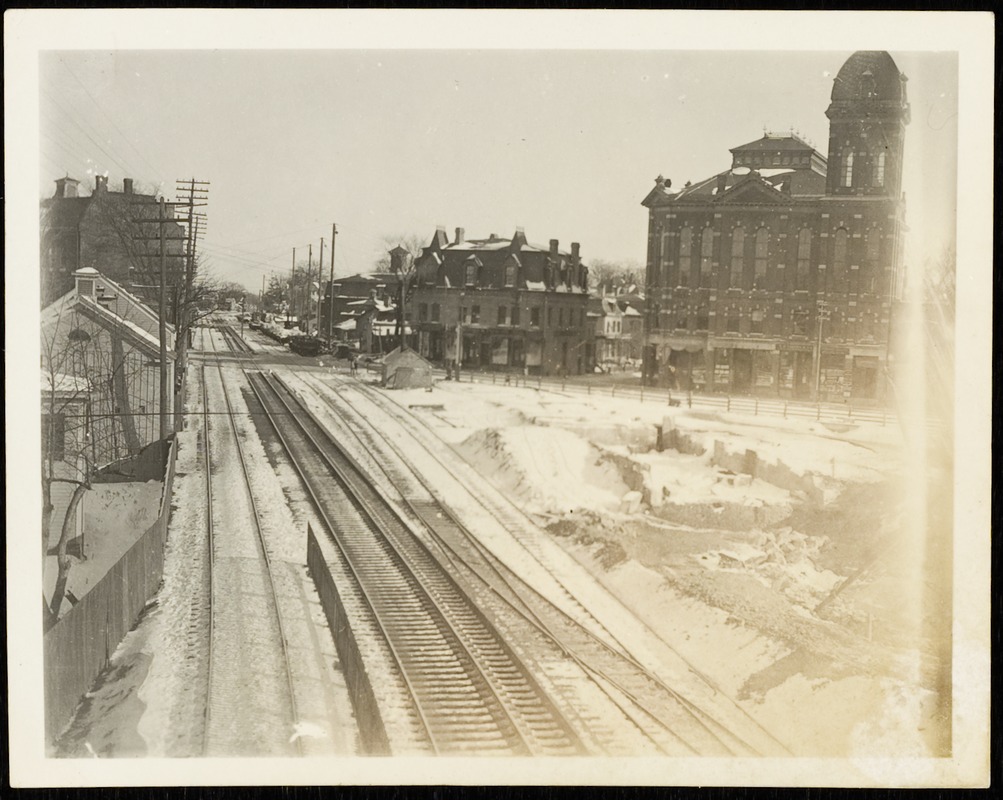 For more historic snapshots, check out The Newton Free Library founded in 1870 as a free public library. Their unique collection depicts local Newton life primarily from the 19th to early 20th century when it was transforming from agricultural to industrial and becoming a popular Boston suburb. They have a wide range of historic items including photos, maps, voter lists, yearbooks, municipal directories and other things to "promote educational, cultural and recreational enrichment."

Here are some resources to help you explore Newton Corner with the click of a button: