Finally after 40+yrs in the making the Mid-Currituck County Bridge seems to be moving forward. The Governor has moved up the start date of the bridge from 2019 to 2017 with completion scheduled for 2023. Once completed the toll bridge will eliminate the 20+ miles of traffic that back up each weekend leading to the Outer Banks from June-September.  As well as ease the congestion of traffic in Southern Shores and Duck while cutting travel time to Corolla by several hours.  The bridge will also serve as a much needed hurricane evacuation route for Corolla and Duck. Many locals have been waiting for this bridge and I am sure it will be a great day when construction finally starts

Check out the full story below from The Outer Banks Voice 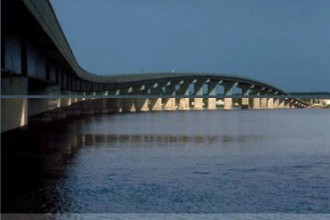 Gov. Pat McCrory announced Thursday construction of the long-planned Mid-Currituck Bridge between the mainland and Corolla could be accelerated by two years due to transportation funding changes in the state budget approved in August.

The most recent estimate had construction of the 7-mile long toll bridge over Currituck Sound starting in fiscal year 2019 and completion by 2025, at a cost of at least $410 million.

The state would kick about $173 million in for initial planning, design work and right-of-way acquisition, and the rest would come from the sale of bonds that would be paid back using tolls.


Just two weeks ago, the state Board of Transportation granted a request for $5.7 million from the state’s Highway Trust Fund, which is supported primarily by revenue generated by North Carolina’s motor fuels tax, to pay for purchase of a 7-acre tract in Corolla that will be the eastern landing of the bridge.

WoW,,hope it doesn't take  40 years to get everything done here.. 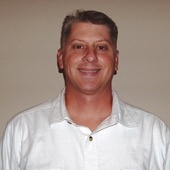