For those fans of Kaanapali Alii, it cannot come soon enough. In April, The owners at Kaanapali Alii approved what can only be described as a major refresh of the property. Construction began in August, and those that have seen the physical results describe the change as a Renaissance for a grand property.

There has been 200,000 blog posts on Activerain in the past 12 months it appears.  I usually read and comment on the same small group of people that I follow, so I thought I would do a search and find some blog posts that have got ZERO comments for whatever reason, and comment on them.  At least this post wont be at the bottom of the list with the uncommented ones.  Have a great day. 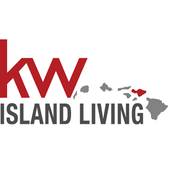