For most of the United States, this weekend sees the return of clock confusion—and heated debate.

Many Americans will spring forward an hour to mark the beginning of daylight savings time (DST)—also known as daylight saving time.
At 2 a.m. on Sunday, March 13. Time will fall back to standard time again on Sunday, November 6, when DST ends.
The annual adventure in altered timekeeping has produced some entertaining and exasperating situations over the past century.
Here are some strange-but-true facts you might not know about daylight savings time.

In European countries, it is called Summer Time.

2. Though in favor of maximizing daylight waking hours, Benjamin Franklin did not originate the idea of moving clocks forward. By the time he was a 78-year-old American envoy in Paris in 1784, the man who espoused the virtues of “early to bed and early to rise” was not practicing what he preached.

After being unpleasantly stirred from sleep at 6 a.m. by the summer sun, the founding father penned a satirical essay in which he calculated that Parisians, simply by waking up at dawn, could save the modern-day equivalent of $200 million through “the economy of using sunshine instead of candles.”

As a result of this essay, Franklin is often erroneously given the honor of “inventing” daylight saving time, but he only proposed a change in sleep schedules—not the time itself. While on an early-morning horseback ride around the desolate outskirts of London in 1905, Willett had an epiphany that the United Kingdom should move its clocks forward by 80 minutes between April and October so that more people could enjoy the plentiful sunlight.

The Englishman published the 1907 brochure “The Waste of Daylight” and  Spent much of his personal fortune evangelizing with missionary zeal for the adoption of “summer time.”

Year after year, however, the British Parliament stymied the measure, and Willett died in 1915 at age 58 without ever seeing his idea come to fruition.

4. Germany was the first country to enact daylight saving time. It took World War I for Willett’s dream to come true, but on April 30, 1916, Germany embraced daylight saving time to conserve electricity.

(He may have been horrified to learn that Britain’s wartime enemy followed his recommendations before his homeland.)

5. Daylight saving time in the United States was not intended to benefit farmers, as many people think. Farmers have long been labeled as big backers of daylight savings time, or even credited with getting the practice going.

Whether this idea came from farmers' early rising habits or some other reason, it's a myth.

"From the very beginning, when DST was proposed in Britain's Parliament in 1908, until today, farmers have been the number one group against daylight saving time," said Prerau.

Traditionally, farmers have set their schedule by the sun, and that's mostly still the case.But when the rest of society shifts an hour of light out of the morning hours, farmers have less daylight to handle morning tasks like getting their wares to market.

Those charged with handling livestock like dairy cows say it's difficult for the clock-averse animals to adjust.

6. For decades, daylight saving in the United States was a confounding patchwork of local practices. After the national repeal in 1919, some states and cities, including New York City and Chicago, continued to shift their clocks.

States and localities could start and end daylight saving whenever they pleased, a system that Time magazine (an aptly named source) described in 1963 as “a chaos of clocks.”

In 1965 there were 23 different pairs of start and end dates in Iowa alone, and St. Paul, Minnesota, even began daylight saving two weeks before its twin city, Minneapolis.

Order finally came in 1966 with the enactment of the Uniform Time Act, which standardized daylight saving time from the last Sunday in April to the last Sunday in October, although states had the option of remaining on standard time year-round.

7. Not everyone in the United States springs forward and falls back. Hawaii and Arizona—with the exception of the state’s Navajo Nation—do not observe daylight saving time, and the U.S. territories of American Samoa, Guam, Puerto Rico, the Virgin Islands and the Northern Mariana Islands also remain on standard time year-round.

Some Amish communities also choose not to participate in daylight saving time.

Around the world, only about one-quarter of the world’s population, in approximately 70 countries, observe daylight saving.

Since their daylight hours don’t vary much from season to season, countries closer to the equator have little need to deviate from standard time. Why Doesn't Arizona Observe Time Change? Thieves tend to do their dirty work under the cover of darkness.

So creating an extra hour of evening light helps people get home during daylight hours, which appears to drop crime rates dramatically.

A 2012 study examined crime rates during the three weeks preceding and following the spring move onto DST. During the extra hour of evening daylight, robberies decreased by 40 percent, according to data from the National Incident-Based Reporting System.

Murder and rape rates also went down, though it's hard to say how much because the exact time such crimes are committed is often unknown.

The extra hour of light during the morning hours produced no increase in crime.

"These types of crimes are just rare in the mornings, so the earlier hour of daylight has no impact in terms of rising crime rates," Prerau added.

9. Evidence does not conclusively point to energy conservation as a result of daylight saving. Dating back to Willett, daylight saving advocates have touted energy conservation as an economic benefit.

A U.S. Department of Transportation study in the 1970s concluded that total electricity savings associated with daylight saving time amounted to about 1 percent in the spring and fall months.

As air conditioning has become more widespread, however, more recent studies have found that cost savings on lighting are more than offset by greater cooling expenses.

University of California Santa Barbara economists calculated that Indiana’s move to statewide daylight saving time in 2006 led to a 1-percent rise in residential electricity use through additional demand for air conditioning on summer evenings and heating in early spring and late fall mornings. Many people don't want to move their clocks, whether it's backwards, forwards, or sideways.

They just want to pick a time and stick with it. Despite an apparent dislike of daylight savings, actions speak louder than words.

In the spring, people's fingers get itchy, and without fail they have moved the clocks to adopt a double daylight saving time by moving it an extra hour ahead, or just gone back to the regular old plan.

I think people have come to believe and been converted to the idea that we are owed an extra hour of evening light in the spring.

Many cities and states have petitioned for time zone changes over the years, 95 percent of such petitions have been for a movement to the eastern time zone—essentially the adoption of daylight savings time. 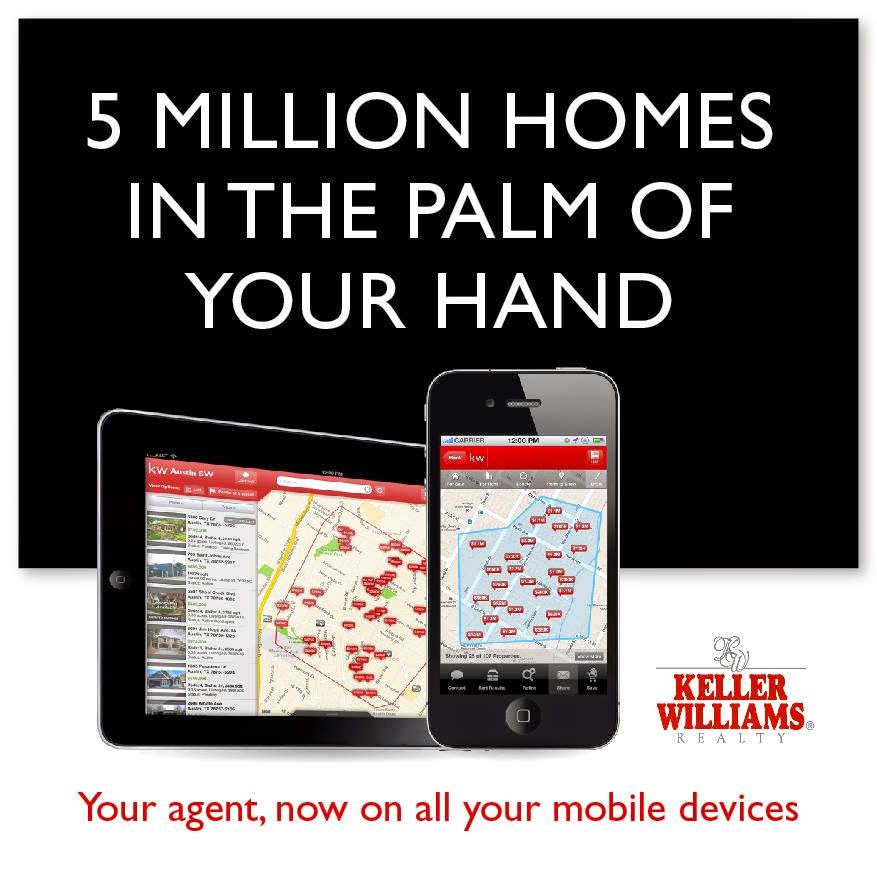 See What Your Metairie Home is Worth!

Each office independently owned and operated. All brokers and agents licensed in the state of Louisiana.

Terez B. Harris Thanks for the education on daylight saving time.

I miss living in Arizona.  They don't change times twice a year!

Bookmarked for trivia night this weekend - our local newscast mentioned the Germany and  World War connection which I found interesting. 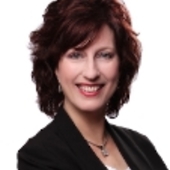