Back in 2014, Toronto's Queen West neighbourhood was named the second coolest neighbourhood to live in by Vogue magazine.  Toronto made it to Vogue again as one of the top 11 favorite places for the food scene. I am a big foodie, and it's hard for me not to find every excuse to write about the Toronto gastronomic scene.

The diversity of  restaurants has exploded in the last couple of years. Torontoniansare spoiled with so many culinary specializations, from traditional to fusion to experimental, from farm-to-fork to fine dining, from micro-breweries to distilleries, from indie cafes and roasters to artisan patisseries. A smorgasbord of living which represents the cultural diversity in Toronto. 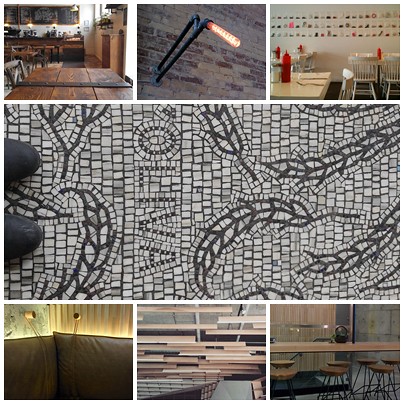 A high concentration of these restaurants have plugged themselves in character neighbourhoods like King Street and Queen Street corridors, acquiring a space in historic buildings, rehab the commercial space and transform it into high design modern interiors. 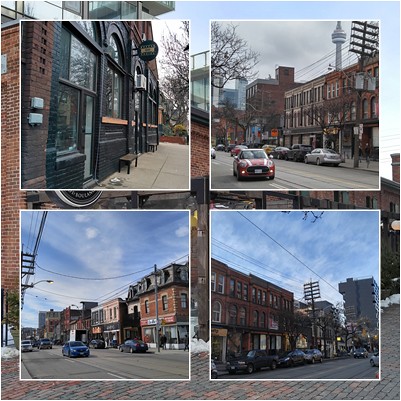 These are just some of the places I frequent and worth yelping about...Kingyo, Sud Forno, Yasu, Yunagi, Boxcar Social, Neo Cafe, Forno Cultura, Odin Cafe 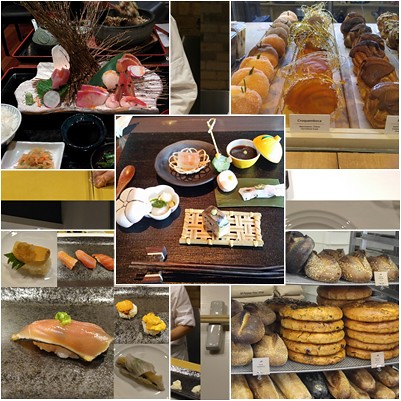 Congrats on the award! I have been to Toronto several times while traveling to the Honda plant. I was at Honda and had some projects up there. I always enjoyed it

Thanks for stopping by Jim. I am seeing significant changes in the arts and food scene in Toronto. Can't wait to blog about upcoming events this Spring.