Clairemont Homes and Condos for Sale 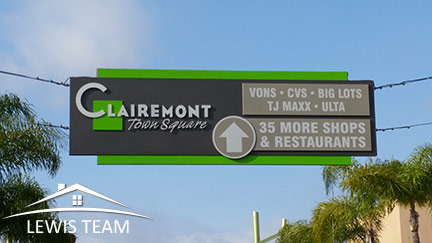 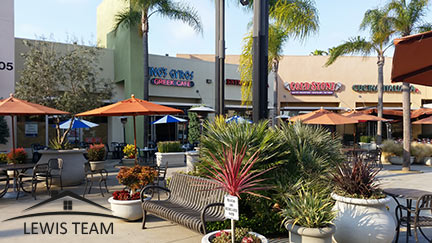 Clairemont Mesa’s history began in the early 1950’s. 2 developer’s names Lou Burgener and Carlos Tavares began developing the community of Clairemont in 1950. Apparently the name Clairemont came from Carlos Tavares’ wife, Claire. The land that makes up Clairemont was purchased from 3 primary land holdings which were; Mission Bay Heights (owned by the Hazard Family), the Peavey Cattle Ranch, and Tecolote Heights (owned by Jack & Dan Danciger). The developers invested $125,000 in improvements which included access roads, water and sewers. According to the developer, Lou Burgener, “Between 1952 and 1954, seven homes were constructed a day”. Within just a few short years thousands of single family homes, duplexes and apartments were built. This master planned community was a new idea at the time and a lot of credit goes to these 2 developers for what they 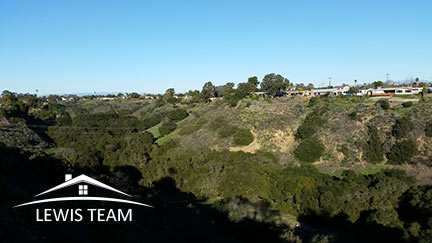 San Clemente which runs along route 52 and Tecolote Canyons, part of which is a community golf course were designated parks in the 1970s. These canyons have a rich variety of wildlife including, coyotes, skunks, raccoons, opossums, squirrels, gophers, hawks, owls, a wide variety of birds and more. I live on a canyon in Clairemont and I've seen all of these animals and more. It's kind of like living in the country close to the city and beaches. It's a very special place.

Are you considering buying or selling a home or condo in Clairemont?

If so we would love to help. Contact us today to get started. 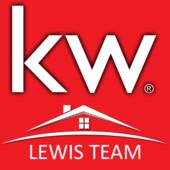