It's that time again for summer concerts! Wherever you live in the South Bay there are concerts near you! Check out the schedule and locations below broken down by area.

Where: The Redondo Beach Pier-Octagon Lot where the Pier meets the International Boardwalk

July 31-Colour My World-Tribute to Chicago

Located at Library Park on Main Street in El Segundo. 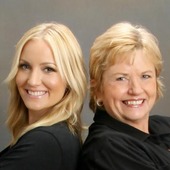