Columbia is a planned community comprising 10 self-contained villages, located in Howard County, Maryland—the second wealthiest county in the United States, according to 2013 U.S. Census Bureau figures. It began with the idea that a city could enhance its residents' quality of life. Creator and developer James W. Rouse saw the new community in terms of human values, rather than merely economics and engineering. Opened in 1967, Columbia was intended to not only eliminate the inconveniences of then-current subdivision design, but also eliminate racial, religious, and class segregation. Columbia has consistently ranked in the top ten of CNN Money's Best Places to Live in America. What is my home worth? 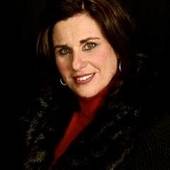