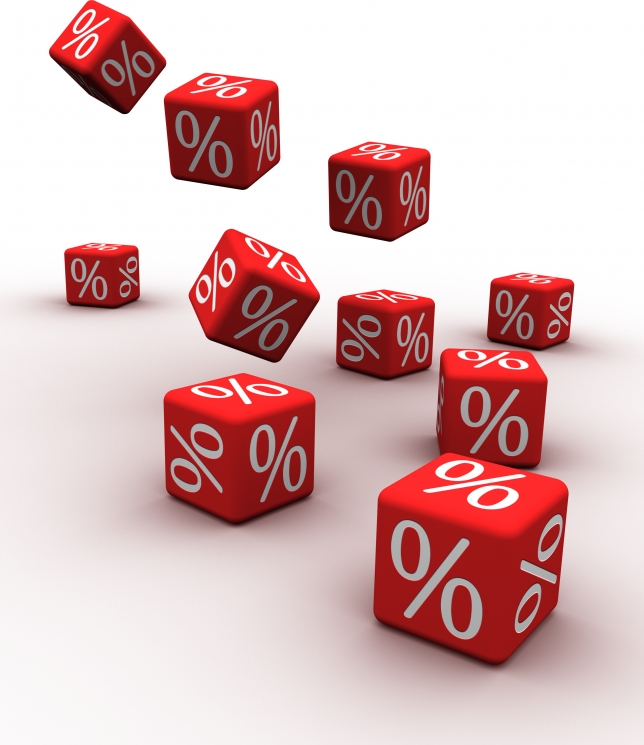 A significant “negative shock” to the economy:

And Bank of Canada head Stephen Poloz isn’t betting on that happening any time soon. Neither are bond traders, the big guns that bet billions of dollars every day on the direction of interest rates.

So let’s suppose – just for fun – that they’re right (since we all know how often markets and economists aren’t right). If we are actually near a bottom in rates for a few years, what’s the best way to play your mortgage?

Well, it just so happens that there’s an app for that. It’s called a spreadsheet and I’ve taken the liberty of putting mine through its paces and model out which mortgage term (or combination of terms) yields the lowest hypothetical cost of borrowing over the next five years.

Keep in mind that what I’m about to tell you doesn’t apply to everyone. It presupposes that you: 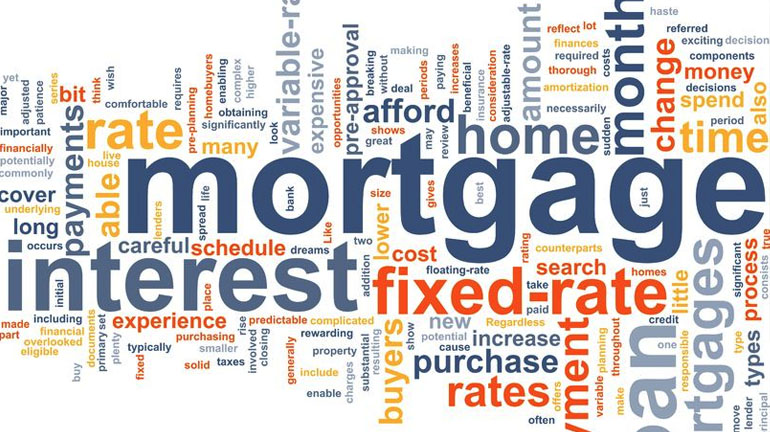 That last point helps us compare apples to apples, by assuming you’ll make the same exact payment (equivalent to a five-year fixed payment) regardless of which term you pick. Assuming “equal cash flows,” as it’s called in finance parlance, gets us around sticky questions such as what you’ll do with the payment savings of a shorter mortgage term.

Remember that the following results are based on interest and renewal costs alone. There are so many other factors to consider when choosing a mortgage, such as the cost of breaking the mortgage early, so consider this only as a starting point in your mortgage research. Now that we’ve got the disclaimers out of the way, here are the findings. These results are based on two scenarios out of an infinite list of scenarios, albeit two highly plausible scenarios. They are:

1) Rates stay roughly flat for the next five years;

2) Rates increase modestly in the next five years.

If you think the Bank of Canada is either going to slash rates to zero or take them to the moon, then your choices are simple: Snatch the cheapest rate you can find in the former case and lock into the best five-year fixed you can find in the latter case. 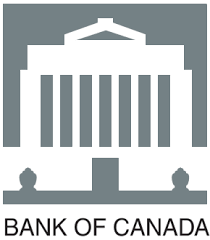 But those are arguably lower probability scenarios than the two I’ve mentioned, due to the extreme inflation risk that would have to materialize in order to justify them. For the sake of conversation, let’s assume rates are on a flat or modestly higher path.

Low growth and low inflation rule the day in Canada. It’s been that way since the financial crisis and there’s little to suggest we’ll break out of this cycle in the next few years.

In such an environment, shorter terms make the most sense, for three reasons:

That latter point is key if you need to refinance or decide to lock in and want the best rate in the market.

Given these points, the answer is clear. A one-year fixed outperforms all other terms. The early year’s interest cost is lowest, it’s a highly flexible term that avoids penalties and renewal risk isn’t a big factor (based on the assumption that rates stay flat). 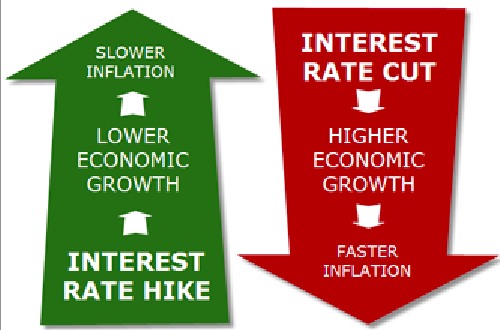 Now, if you happen to find a two-year fixed for about the same price, you’ll save almost as much and avoid renewing in 12 months.

If you’re betting on a big rebound in Canadian exports and oil (up 75 per cent already since the January bottom) then you’re likely in the rate-hike camp. For our purposes, that means a 1.5-percentage-point rise in the Bank of Canada’s key interest rate over the next three years, and related increases to all other mortgage rates.

In that case, the trusty crusty five-year fixed wins the race. It’s less than a half point above most one-year fixed rates and it entails the lowest interest cost over five years, given the assumptions. At today’s rates, the “five-fixed” easily offers the best combination of rate-hike protection and interest cost savings. It also requires the least renewal cost and effort.

Now, this is where the limitations of this article become apparent, because mortgages aren’t vanilla ice cream. They come in all kinds of flavours with all kinds of penalties, refinance rules, prepayment options and so on. Because of that, the overall borrowing cost between two different five-year fixed mortgages can differ by several thousand dollars, or even tens of thousands of dollars.

But when it comes to term selection, the news is better. Whether you choose a one-year fixed, a five-year fixed or some other term, your chances of making a bad decision have probably never been less.

Rates can’t drop much further and Canada’s lacklustre leveraged economy doesn’t support high inflation near-term (or soaring rates). So if you end up being wrong and pay more interest than the theoretical “best term,” it won’t send you to the poor house.

Robert McLister is a mortgage planner at intelliMortgage and founder of RateSpy.com. 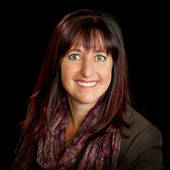