Like:
Home > Blogs > Tina Hecht > Tinastown: Happenings From the Edge of Atlanta

This is what caught my eye in Today's History for Wednesday September 7th.

Enjoy the rest of your week! Tina Hecht Thanks for the history of important events on September 7. 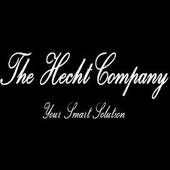