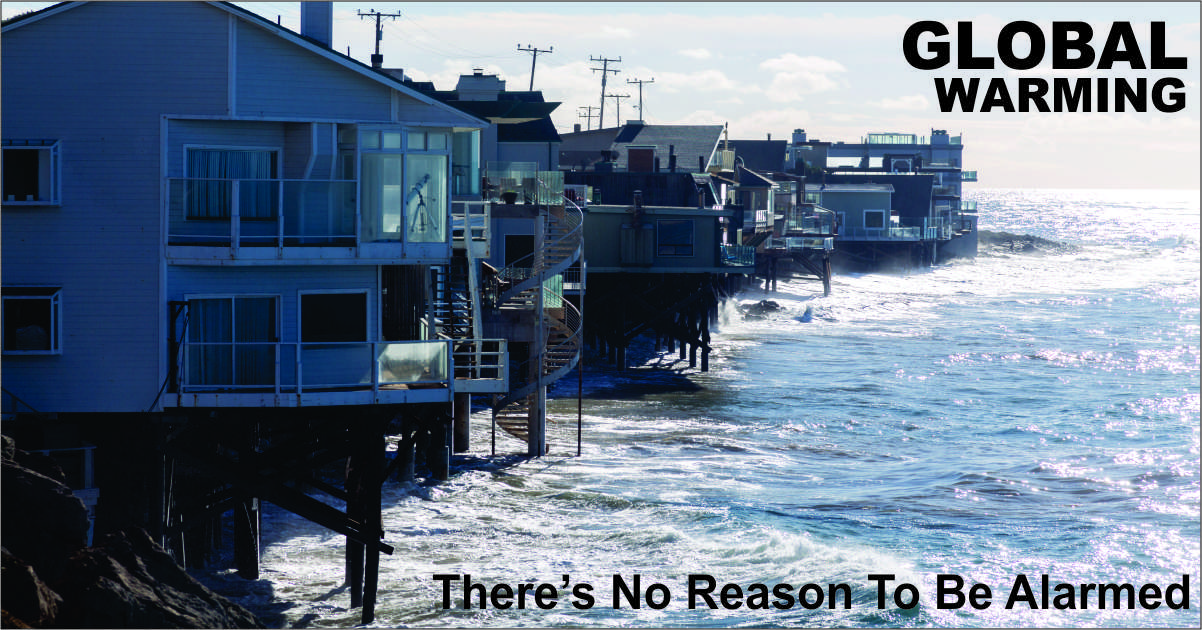 By Jerry Bronstrup and Erik Munck Actress Dyan Cannon woke up in her Malibu Colony home to what "sounded like a 747 landing in my yard. I opened the shutters and my pool was gone. I ran downstairs, and the ocean was coming into my living room. Then I saw firemen falling into the pool; they didn't know it was there because it's covered with water." While her house was drying out in Malibu, Cannon rented a place in Coldwater Canyon, where "torrential rains came and the roof caved in." She now lives in an L.A.-area condo, in part due to her El Nino misfortune.

The destruction of Malibu Homes, beaches will only get worse

Professor David Archer, Geophysical Sciences, University of Chicago - a recognized authority on Global Warming – is just one of many scientists warning that Coastal America is in grave peril. He says this effect is caused not just by the rapid melting of polar ice caps and mountain glaciers, but also by the thermal expansion of the ocean itself. Accordingly, massive coastal areas will soon be under water.

Some are already drowning: Tybee Island, Ga., is being flooded by the sea several times a year, cutting the town off from the mainland. In Pacifica, CA, massive cliff-sides have been washed away by the sea. Entire neighborhoods have either been abandoned to the sea or are currently being demolished.

The Pacific clearly doesn’t live up to its name in Malibu: severe weather, winter storms and rising sea levels continue to cause massive erosion, destruction of homes and property. Over the past decade, Broad Beach residents estimate they’ve lost up to 60 feet of their beach. As an interim measure, residents of Broad Beach have constructed a rock wall and placed sandbags to stem the ocean's tide.  But state officials warn a more permanent solution is needed.

However, there’s no easy solution to find, and in the meantime, Broad Beach residents have spent millions of dollars on attorneys, engineers and environmental consultants, all in the increasingly vain hopes of protecting some of the priciest real estate on the West Coast.

At his NASA campus office in Pasadena, Patzert refers to his satellite-data, which measure the temperature increase of the oceans. As they heat up, they expand.  “You want a solution to the sea-level-rise problem, but there are only temporary, expensive solutions, and every year, every decade, those solutions become less realistic.” His evaluation is pessimistic, yet objective.

“In the next 50 years, Broad Beach is going to be toast. I will guarantee it. Not only that, take a good picture of P.C.H., because down the line it probably won’t be there, either. You can show it to your great-grandchildren and say, ‘That was a great road.’ ”

Broad Beach is hardly the only place to suffer:

Coastal communities in New Jersey and New York are still reeling from the blow delivered in 2012 by Hurricane Sandy, which devastated sea walls, homes and sand dunes throughout the Northeast. The Nantucket coast is a nightmarish cesspool of manmade, natural and political problems.

Hawaii is no better off: Beaches on the islands of Kauai, Oahu, and Maui have experienced significant long-term beach erosion — in some cases, up to 6 feet (2 meters) each year — according to a 2012 report from the U.S. Geological Survey and the University of Hawaii.  Our most recognized shore component, the beach, is a dynamic system, and changes all the time. Sand comes and goes, and sand moves.

The concern for uncontrolled erosion, and the economic dynamics of the coast, is the sand dune.

The coastal issue is now that the beach and the berm have diminished or disappeared, leaving the primary dune, or what’s left of it, to fend for itself.

After understanding the force of wave action, and the structure and dynamics of the beach, we can prepare.

Any solution to long-term beach erosion in Malibu will first have to overcome a Gordian knot of bureaucratic entanglements (as well as a bit of class warfare), according to this article in Britain’s Daily Mail:

“Malibu homes are in jeopardy, and I don’t want to sound indifferent, cold or callous about that,” a person of authority recently said.

“We are talking about ‘managed retreat.’ That could mean abandoning these houses and moving up, up and away. Facing the reality of climatic changes, building homes on beaches is simply not a good idea.”

Maybe not a good idea, but the homes are there, the investments committed and the problems are mounting so fast re-affirming repair efforts must be made sooner rather than later.

Seawalls fail. Most violently, we saw that happen in New Orleans in 2005.  Graphically illustrating the point are these 3 illustrations showing how erosion and scour gradually undermine the wall by removing the beach: Undermined by gradual erosion and scour this Malibu Road home was dealt the final blow of destruction by the same storm that hit Diane Cannon’s home in 1982.

Many Malibu Beach Houses are Virtual Shipwrecks in the making, the clock never stops ticking. Once destruction has occurred there’s no going back.

Rusted out caissons, broken concrete slabs are the only remains of what was once a luxurious Malibu Road home.

Heavy, damaging rain during the winter months is not unusual. It has happened regularly in the past and that’s not going to change for the better.

When there was little development in Malibu, the floods and slides could rearrange the land without much consequence for humans. Today the picture is quite different. The scope and power of the storms and accompanying rain are beyond human engineering to overcome. We can mitigate the effects and can get out of the way, that’s about all.    As people started to build homes in Malibu, they soon found that the home that looked safe and secure during nice weather could quickly be reduced to a pile of sticks by nature's fury.

Solutions for The New Norm

As the seas begin th encroach upon our coastline properties, new methods of construction and restoration must be considered if we are to preserve what is already built.  No longer can we  rely on old methods to fend off the onslaught of relentless storms and waves.  Science is aware of the problems and is developing new technology everyday that will give us the best possible defense to slow down the problem.  Yes, slow down only, as this problem is one we will never win. Eventually  the sea, with the help of global warming, will claim Malibu as well as coastline property asround the globe.

Foundation Technology  is and expert at  providing effective repair methodology and execution far superior to conventional methods. The life-time expectancy of these homes can be effectively extended.

Foundation Technology consultants inspect properties like these every day.  We know the challenges, we have the solutions, we have the expertise.

To learn more about the effects of global warming on seaside properties, and solutions, give us a call or vist us online.

Wow those are some crazy photos.  So many structures destroyed!  Very sad. 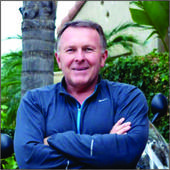 Real Estate Industry over 5 years ago
bookmark_borderbookmark
The Number One Cause of Foundation Failure in Sout...
View more Recent Posts   arrow_forwards