Hello and glad to see Colorado #3 on the list.  It has been a interesting year but some first time buyers are having a harder time affording a home.  Make it a great day! 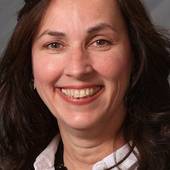 Home Buying over 4 years ago
bookmark_borderbookmark
Country & Convenience can be yours in Woodstock, I...
View more Recent Posts   arrow_forwards