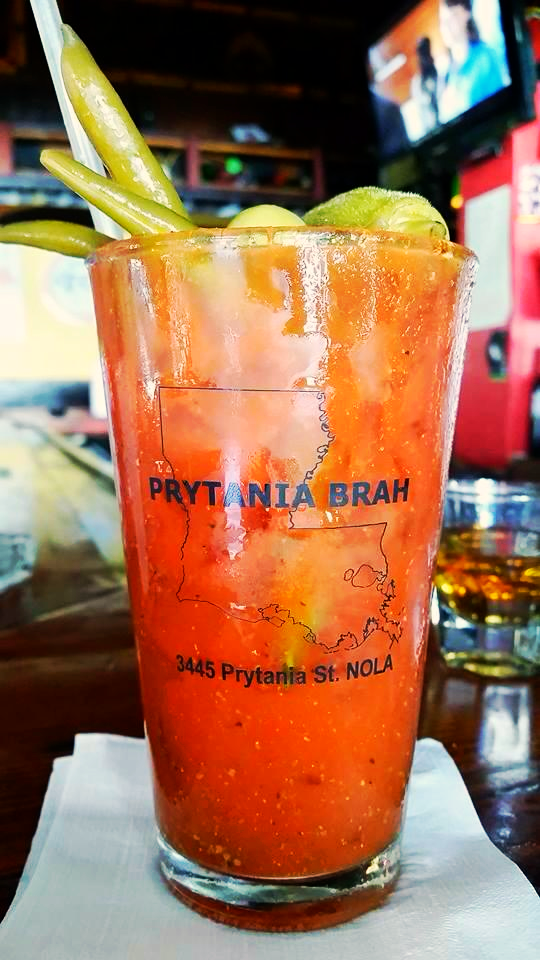 Now that the Saints finally put a W on the board, we're getting back into the Who Dat swing of things. Being who we are, we know that everyone has their favorite local bar they go to for Sunday football games in New Orleans.

We asked you tell us your favorite and why. Here goes it.

One of our agents is a tad partial after spending over a decade behind this bar doling out drinks. But, even the people on the streets agreed. With 14 TVs, you can watch the Saints while yelling at your fantasy players on other teams. Halfmoon is always filled with fans of every team and provides free food on Sundays. Every sunday during the season will have $12 Mimosa pitchers, $4 moscow mules, & $5 Big Bloody Mary’s. Y'all say “Hi” to Tito for us!

Uptown was too big to pick one bar, so at least y'all named two that weren’t too close to each other. We consider one “far uptown.”

Tchoup is known as a baseball bar, but they do it right for football season too. When we messaged one

of the owners, Debbie, to give me specifics, she responded back with “Drop In. Drink Up. Watch your favorite team, yo!” We think we can take that as they have the NFL Sunday ticket to show all the games too. With 8 TVs, it’s a safe bet you can watch one other game. Free food! And we have NEVER been to an event at 45 Tchoup that didn’t have AWESOME free food. Sundays during gridiron will be pitcher specials and different $2 beers. We were told by a friend that this is “where the cool kids are.”

Maybe we shouldn’t mention this bar, as it’s not an over crowded place. They provide free shots anytime the Saints make it to the end zone. Prytania has 7 TVs and a great sound system to hear every play, good and bad. We will personally attest to it being one of the BEST bloody mary’s in the city. They use rosemary & garlic infused vodka. (That was the first bloody mary we've ever chugged) And it’s only $5 for a double on Sundays. Just go and drink it.

A quote from Dan, who suggested this bar: “I find the owner more entertaining than watching the Saints **** it up again.”

We have only ever been in this bar during Krewe de Vieux, so we're going totally off the recommendations of our most esteemed peers. (Or the ones who answered the FB poll) It appears as if R Bar provides penalty flags that you can throw at a screen if you don’t like the call or play. Free food and free shots when the Saints win too! Sounds like a win! Pro tip: Get there early.

This seems like a little slice of heaven when someone said “I’ve never had trouble getting a drink there.” Hold the phone and sign us up then. Free food provided, but here is the kicker that has us intrigued… Free pudding shots for every Saints TD. It’s a flat out fun place to watch game.

This little laid back bar tucked away in the Bywater is getting noticed big time for being a Saints hot spot. Must be the crowd that hangs there, as it’s mentioned numerous times about how friendly the people are and you typically run into someone you know even when you’re not from that ‘hood. Food is put out and cheap beers are to be had.

Another bar with free food during the game, but this place has outdoor seating with TVs so you can bring your pup! (And for the smokers who are banished out front) It’s just a great neighborhood bar where everyone knows everyone else. The indoor/outdoor setup is a win for everyone and there's a second line parade after every Saints win. The bar is smaller, so be ready to order when the bartender comes up!

Naturally Algiers. This ain’t the same bar we went to underage in the late 90s. They now have a beautifully done patio area with TVs and misting fans, for when it’s still hot as Hades into the alleged fall. TVs are inside too, along with a 105” projector screen. Free shots for field goals & 2 for 1 drinks for TD’s. Lots of seating and potluck on Sundays. Bring your best casserole and Uber to the Westbank.

Taceaux Loceaux is the amazing food option this football season there and the drink special is a Chai Spice Pina Colada. They have 12 TVs and space to add more if the crowd demands it. The courtyard is bigger than some bars in this city. Even with accommodating that many people, they still have some of the nicest bartenders.  They even have a great $13 domestic beer bucket special. That's 5 ice cold domestics with $1 from the sale of each bucket donated to Team Gleason. With 12 TVs, they have the sound up and DJ Scott Satchfield playing music between commercials/halftime.

For those of you not into football, this is a great time for brunch reservations and grocery store trips without the hassle of other people. The best recommendation we got for places for to watch a Saints game was this text from our girl Sayde : “the best place to watch the game is at Apolline bc there are bottomless mimosas and no tvs.” 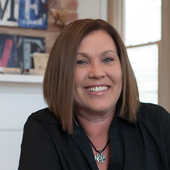