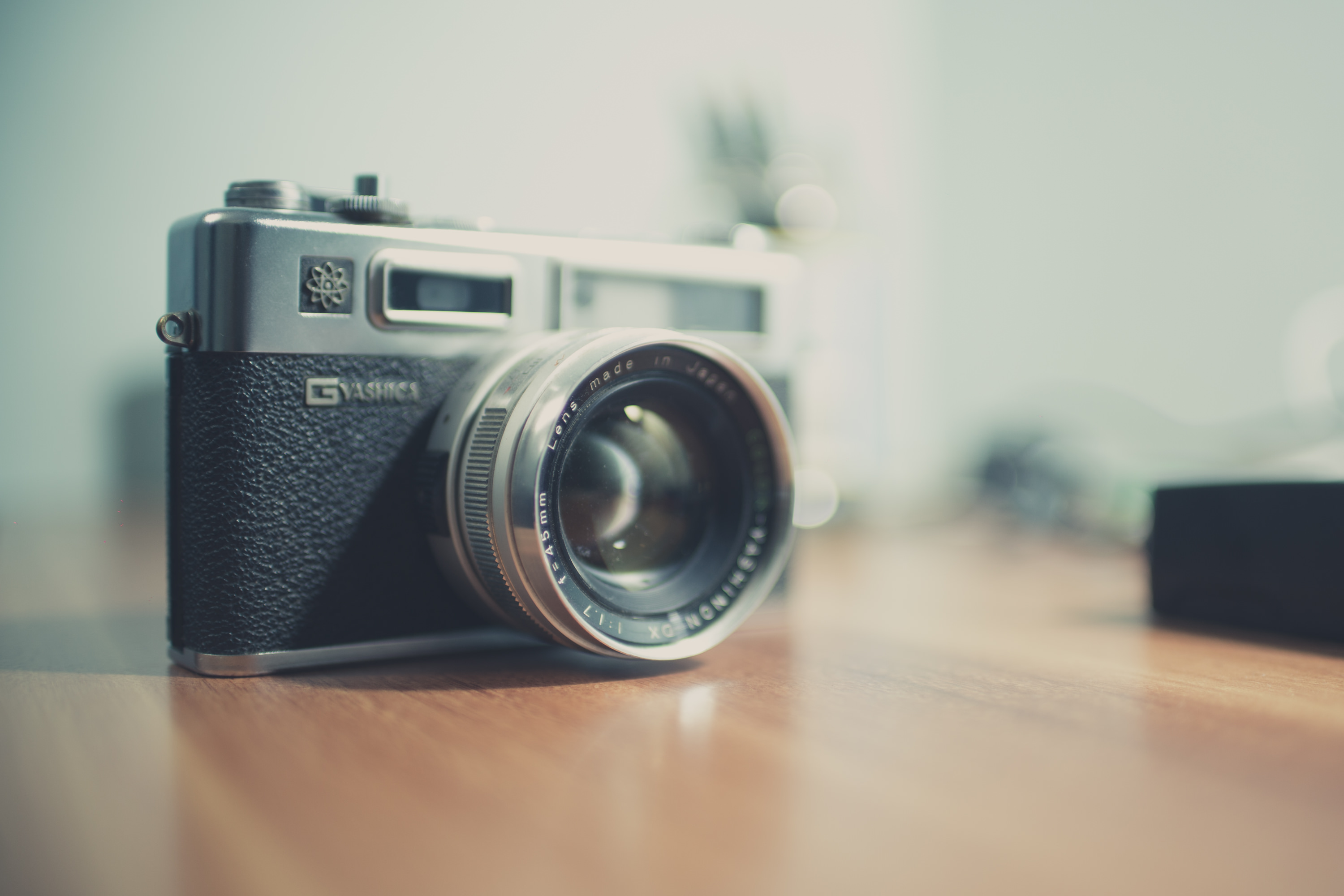 We've had a number of people ask about the featured image and what is the main purpose of including this image on your blog posts.

Today, when you add a featured image to your blog post, it shows in one location right away, at the top of the post itself. This is an effort to get everyone to understand that images are massively important when creating content online. Posts that utilize an image above the fold have a much higher likelihood to be consumed. We believe this to be the case outside of ActiveRain, but we know this is the case inside the sight, where we have exhaustively reviewed the analytics.

The second place that featured image could be used is if the post is selected as a featured post. A quick review of the home page today will show a variety of posts, many using the featured image.

The Long Play For The Featured Image.

Blog Home Page: Right now, posts are shown with the title and a brief snippet of the first few lines of text. In the future, featured images will display on this blog home page.

Your main blog page (the link is to mine): Again, today it just shows the title and a snippet of the content. In the future, this page will be redesigned to highlight the featured post for content that uses one.

Your Profile Page: Currently, on this page, the only place where your blog content pulls in is on the right hand side of the page in the 'popular posts' area. And it's just a link to the title of the post. The new design (which I saw last week pretty much completed) will eventually pull in and display your posts in a much better way, with (you guessed it) the featured image playing a prominent role. Profiles get a TON of traffic on ActiveRain. Because of this, it makes sense to better highlight your best posts on your profile. Part of highlighting those posts will be the inclusion of the featured image.

Community Pages: (the link is to the Seattle community page) Are you sensing a theme? If not, I'll tell you. The theme is, any page where a snippet of your content is displayed, will get redesigned to include the featured post.

Group Pages: Same thing here, expect in the future that posts will display a featured image if one is present.

Why Are You String Betting Us?

Have you heard this term? It's a poker term, that describes when someone bets a little bit, then tries to bet more after they have already declared their first bet.

In some ways, it feels like we might be string betting the featured image, because we didn't do a very good job explaining the long play. One of the challenges of developing on the ActiveRain platform is that there are tons of different styles present across the entire site. An approach that we are taking to work around this is to create different widgets (or plug-ins, or design elements) that can be used across the site in different areas. So a similar element gets designed with the understanding that it will live in multiple places as more and more areas of the site get redesigned. For the time being, you might not see the long play on some of these elements, but they will become more clear as additional pages get the new elements and get a redesign.

Profiles are up next. Then we will look at the blog pages. And we will continue to move across the site using these new elements to finally come to a uniform look and feel for the site.

Will You Make Any Changes?

We are looking at every piece of feedback and scoping out what it would take to make these adjustments. I doubt that we will make them all, but we will certainly investigate each suggestion.

Where Can I Find Great Featured Images?

The best place would be on your camera! Many of your posts are going to be about something specific to your real estate market or your local area, and I can't think of a better place you could find images than ones that you take yourself.

But......here are some other places that you can find free stock images (because it's hard to capture the essence of every post with your own camera):

500px.com
Pixabay
Pexels.com
Stocksnap.io
Unsplash.com (with a note from one of our developers, Fong, that "unsplash is pretty awesome". It just happens to be where I got the featured image for this post!)

This awesome post from Medium that has 17 different sites

Sharing to Facebook: One of the reasons we added the featured image is that we believed it would make it much easier to share your content on Facebook and have Facebook recognize and pull in that featured image. This was working briefly....and now it's not. We have a ticket in that our developers are currently working on to fix this issue.

Adding Image Descriptions to Featured Image: Massive oversight. This will be fixed sooner rather than later.

I hope this clears up a little bit of the confusion. And, if it doesn't, you don't have to use featured images at all, you can simply create your posts the same way that you did before.

Congratulations on your featured article. We are looking forward to the next one.

Thanks for breaking it down for us!  And thank you for the great Active Rain community!

Thank you for the explanation of the new design. I'm still getting use to the new look.

Thank you Bob Stewart .  I've been MIA for a while being busy  (that's a good thing.)  Looking forward to learning more as we go along.

Thanks to you and the design team for all you have done to improve our SEO and readability 😊Change is hard for some of us but we trust that you have our best interests at heart and we all want the same thing - a great site that will drive traffic to us!

Thanks for the heads up about the profile page.  Mine is a mess....

Just checking in for any updates since this new feature could be much better.

Thanks!!! Great timing as I was trying to locate great stock pictures today!

I'm always looking for both new ideas and new places to find good images when I don't have one of my own immediately available. Thanks for this!

Susan Jemison it seems to happen that way a lot when you have something really on your mind, you seem to find it pretty quickly. Life is funny. :)

What is the optimal size in px for the AR featured image?

Like
favorite_border 1
Suzanne Strickler
Realty Mark Associates - Havertown, PA
School is never out for the Successful.

Bob Stewart - your post is a little beyond my understanding but I'm sure it will become evident when it's implemented. Thx for the sites to get free images.

I'm always looking for new resources to find images. Thank you very much for this! Love and light!

So, best to go back through old posts and create a featured image or just do it to new posts? Thanks for the links to the additional photo sights.

Pretty Cool as always Bob - love that you guys are constantly tweaking to make things move along and staying ahead of curve...

Bob, is there currently a glitch with the featured image? I've written a post today and couldn't get the image to load in the body of the post, but it loaded fine as a featured image. However, my TEXT doesn't show in the preview. I'll ask this in Q&A but thought I'd look here first. Thanks. 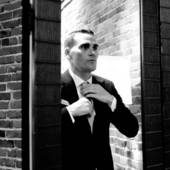 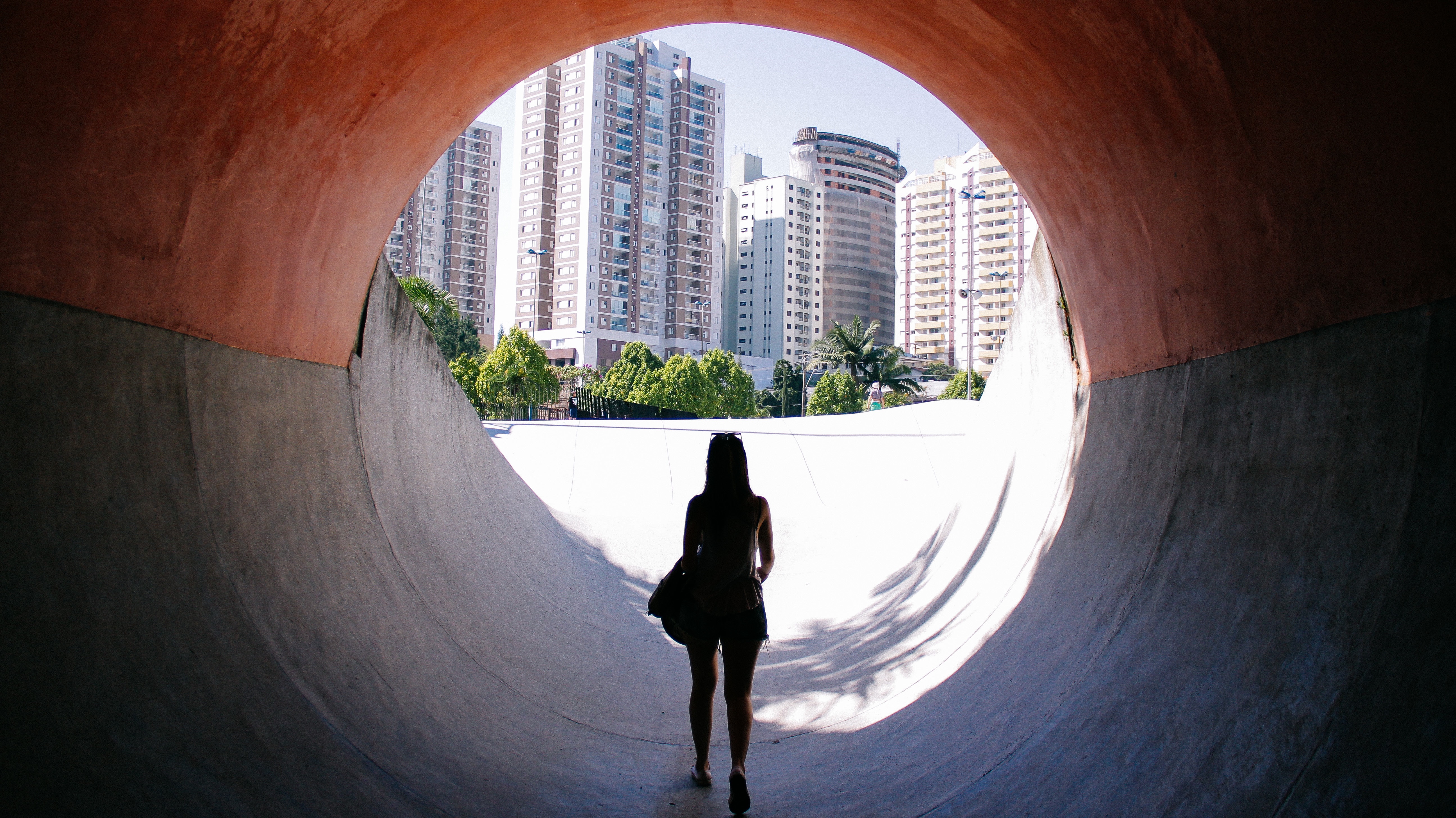