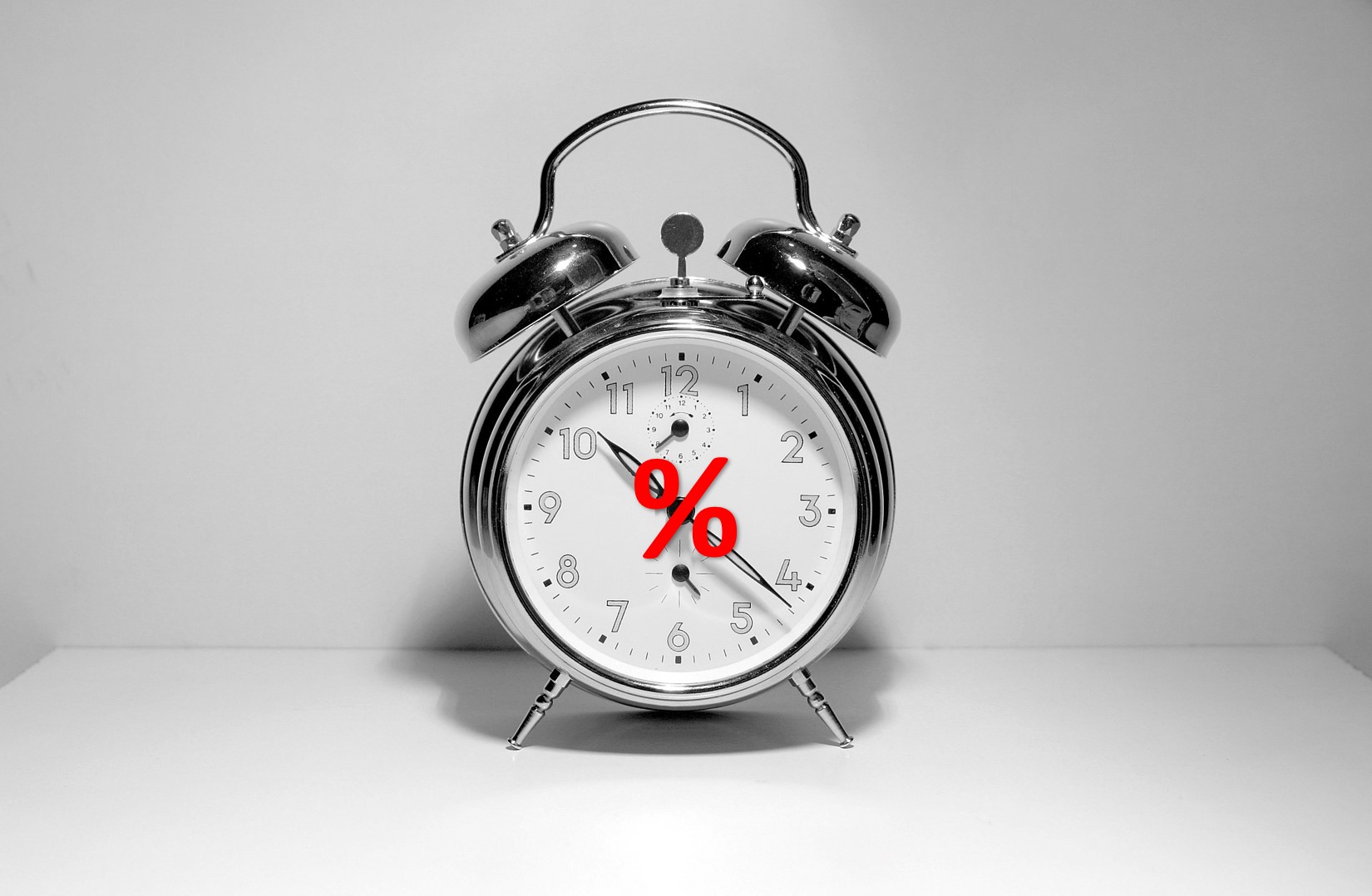 Rates are going up, it's inevitable.

In addition to the fact that rates ALWAYS go up, let's consider this....

1.) We are in the midst of a "great election" ... that seems more like a reality show than the race we deserve to decide our future upon ...

2.) A Future that rests in the balance. Our county, seemingly plauged by illness & big pharma, by threat of terrorisim & foreign attack, by corruption & scandal  ....

We the People, desperate for change, daily battle fear.

5.) But the fact is, we MUST go on. And really ... We Must go on Buying. And Selling. Consumerisim. Capitalisim. Acquiring Goods. It Feeds The Machine, and

It's not going anywhere.

6.) And so, the Feds have kept our rates appealingly low, to keep us moving forward.

7.) So Keep Buying, and for crying out loud, tell your clients to KEEP BUYING!! The Federal Gov't recently and quietly announced that $9.3 TRILLION, Yes, TRILLION, Tax Payer Dollars are unaccounted for at Department of Defense due to "accounting entry errors". Right.

$8.5 Trillion in 1996 after the Pentagon is Audited for the 1st time and Monica Lewinsky shows us her blue dress.

For a total (we think) of $20.1 TRILLION Tax Payer DOLLARS Some media outlets are reporting the EMINENT collapse of German Giant "Duetsche Bank" ...Likely to send a shockwave throughout the global economy.

indicate a big shift of the money from the debt-backed la-la-land to the tangible markets.

They WILL Go UP, and SOON.

My prediction, the moment we collectively turn our heads from the battle of McDonald's verus Burger King, er, I mean, the Presidential Candidate Show *(Airs at 9/8Central) ...

the feds will hit us with a doozy.

Those who find themselves in a stable place (an Affordable home for example), will likely lay back, and wait it out. The rest of em ... who knows.

Words for Our Industry ...

Help People prepare for the shift by assisting them in bettering their current financial situation... NOW Groups:
Bananatude
Bartender, Make it a Double
Be The Best In Your Field
Blogs Happen...

It's kind of just the flow of the economy in what seems to be a handful of year cycle. But we carry on. :)

Yes, most of us in the industry expect rates to go up.

Erin, we have been waiting for the rates to go up but now it really will happen especially if the person who becomes president is not the one that the Fed Likes... but that is another story...Endre

To add my two cents- been down so long, it looks like up!

It is a crazy time in our nation and apparently in Germany as well.  I hope the rate increase is gradual.  I know the elephant in the room balmed the federal reserve of playing politics by keeping rates so low.  Whine whine.......  or should I say swine swine.

Hi Erin - I agree that rates will be rising, but I'd bet the Fed will do it more or less gradually as the economy can handle it. That's wild about the DOD "errors" - that's a really really big number. Hope you're doing well!

The rates definitely have no where to go but up, so now is the time to get out there and buy.  The financial future looks like it could be rocky.

Dick Greenberg YAYYYY I am so glad you came over - I was hoping I would get the economist extraordinaire to read my measly little blog. 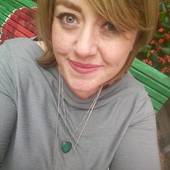