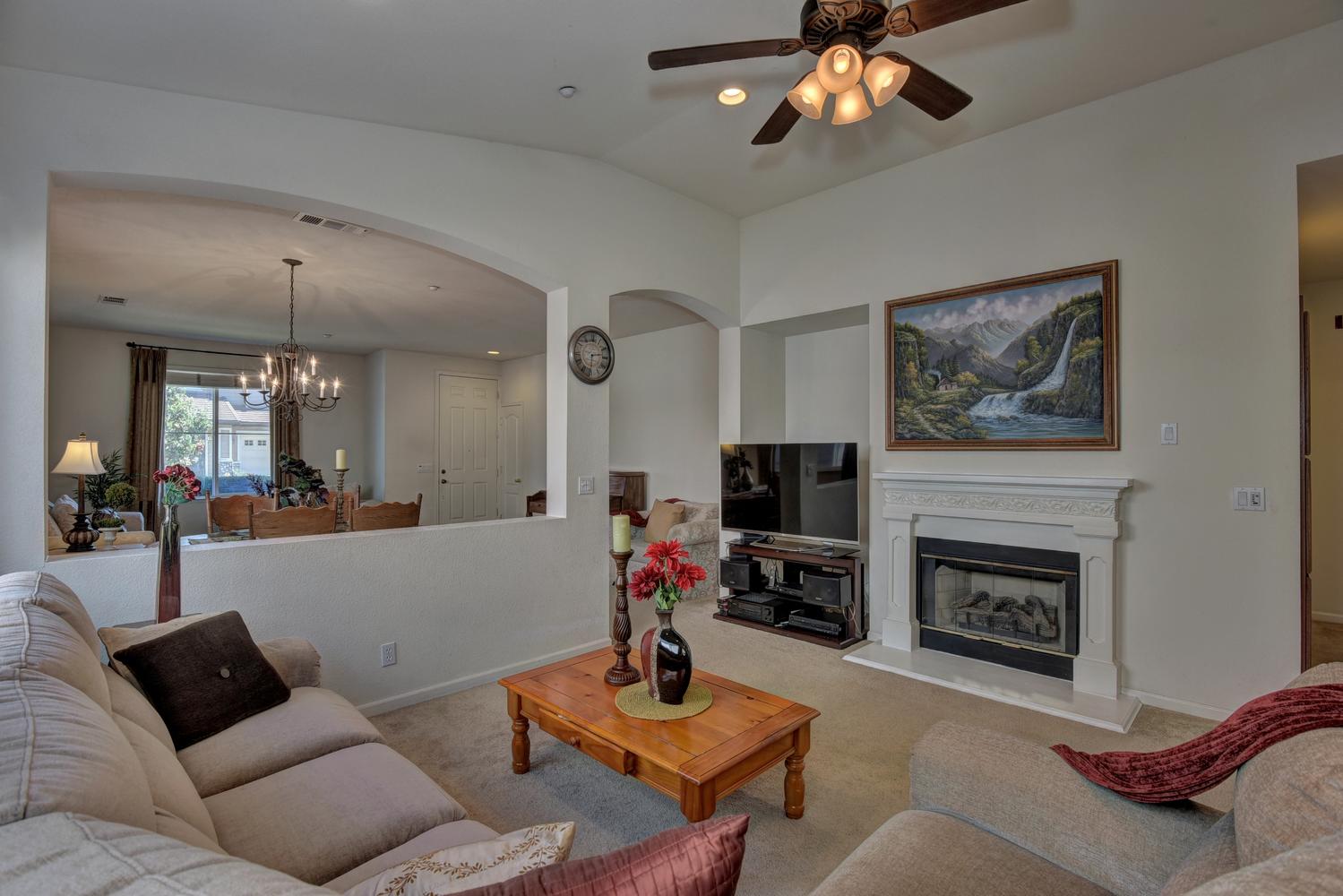 Union City homes in 94587 are 64.16% owner occupied. A high percentage of ownership can indicate an area where people like to live and stable property prices. The J-Team’s Union City real estate team are excited about selling a Union City home in 94587.

The amount of Union City homes in 94587 that are actively for sale has decreased by 4% since September 2016. The number of home sales in July dropped by 15.7% from the previous month of June 2016.

The chart below indicates the Union City homes sales in 94587: Janki Patel and The J-Team at Legacy Real Estate and Associates has a team of real estate professionals who focus on homes for sale in the Fremont and East Bay Area area including Niles, Mission San Jose, Pleasanton, Dublin and the Tri-Cities area.

Janki Patel was named the President-Women's Council of Realtors Tri-Cities Networking Group in 2015 and 2016. In 2014, Janki Patel was named the President Elect Women's Council of Realtors Tri-Cities Chapter and also received the Bay East Association of Realtors Grand Master Award. Janki Patel began her journey as a Real Estate Agent over 14 years ago in New Jersey and she has carried over that same passion and drive to assist buyers and sellers in the Bay Area. For more information and to see what people are saying about Janki and The J-Team, please visit our Yelp site. 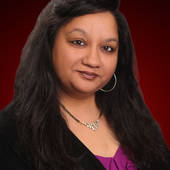 Home Selling over 5 years ago
bookmark_borderbookmark
The J-Team Is Pending A Livermore Home In 94550 Sa...
View more Recent Posts   arrow_forwards