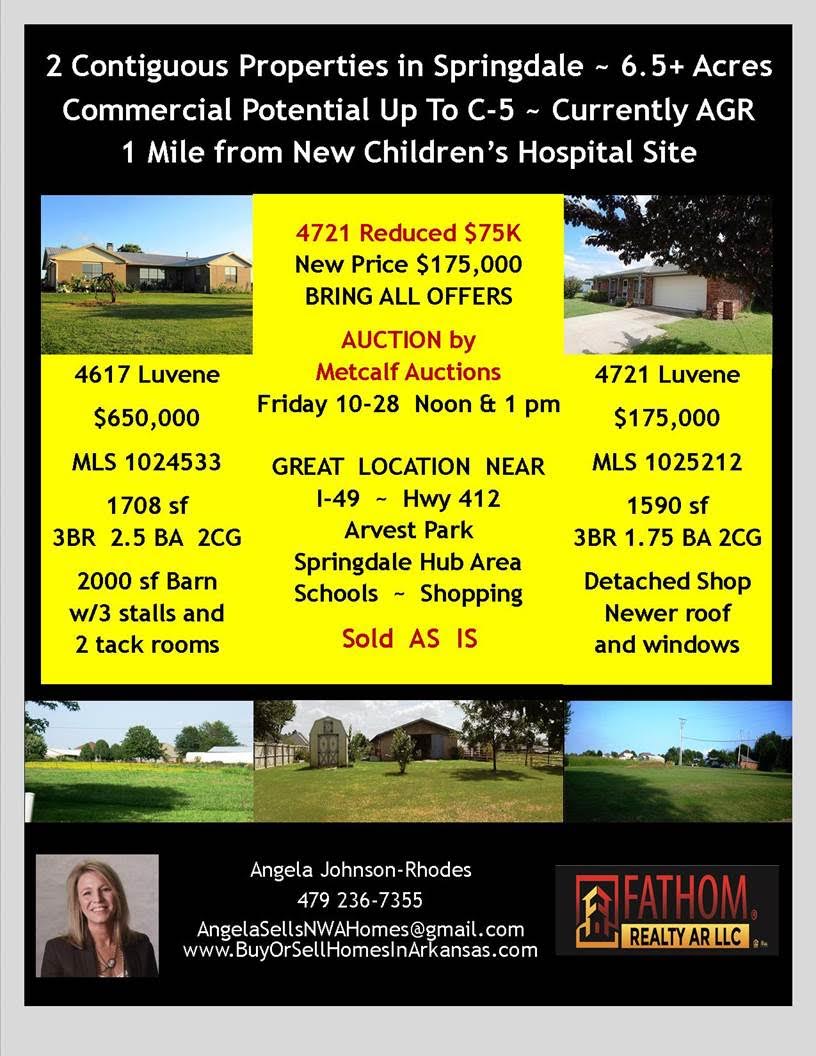 Election years  and Investments can actually compliment each other if a Seller is motivated due to it being an election year and an investor has to re allocate their investment bundles to  change their tax structure; or invest in  a property, like 4617 Luvene Ave., Springdale,AR.  for exmple.  This auction opportunity  is a good sleeper property for an investor who  has a  "wait and see" attitude, future vision and a tolerable risk portfolio.  The economic forecast in history has been favorable  in the Northwest Arkansas Region.  It is  the world headquarters to global giant, Walmart, Tyson and JB Hunt Trucking.  All of these companies have one thing in common, they are all key players in our economy going forward the next decade after the election.   This area's growth has always been insulated to the surrounding country's economy due to the fact that our state and region'sfocus and  economy is about  affordibilty to consumers in retail, agriculture and food products that feed our nation and gives transportation to those items.  New commerce, retail, medical and recreational tourism has been increasing propotionally over the past decade an a half after many visionary investor developers could see the growing  potential of the region as compared to other major HUBS like Houston, Dallas, DFW Area and Austin, TX.  Iknow this first hand, I  personally have lived in all these ares in the past and know we are in a time of amazing potential for wealth growth with the right Key players, investors and developers who have a long term wealth mentality and know a great investment foundation when they see it.  Building blocks like these do not come aong very often.  Mark Twain said it best when he said, Buy Land. they're not making it anymore ." 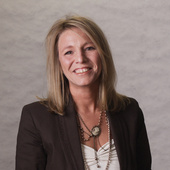