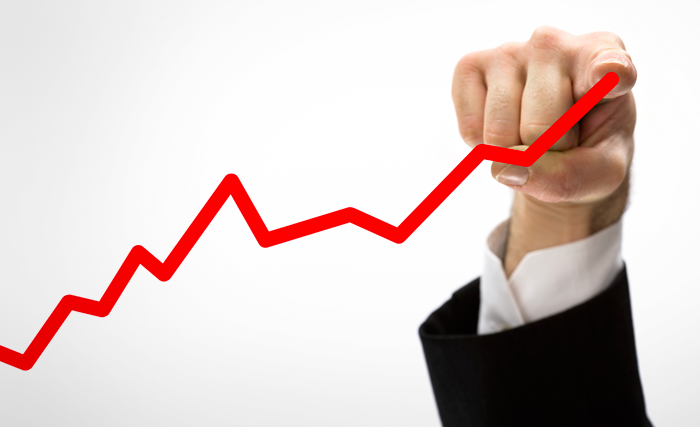 A 27 % increase in sales of condominium units helped the Ottawa real estate market see its best October on record for property re-sales, the Ottawa Real Estate Board has reported.

As a realtor who has helped customers buy and sell condo properties in central neighbourhoods for many years, dating back to long before the boom in condo construction over the past decade, I was delighted to see the surge in condo sales in the Ottawa market for the month of October.

The Ottawa Real Estate Board reports that its members sold 1,214 residential properties in October of 2016 through the Multiple Listing Service system. That’s up from the 1,159 properties that sold in October of 2015, and it’s well above the five-year average for October sales, which is 1,130.

The high sales volume in October continues strong sales numbers that we have seen in Ottawa in recent months.

“October’s sales continued the record-breaking resale trend for the third straight month,” Shane Silva, President of the Ottawa Real Estate Board, said in a press release.

“While residential sales are identical to that of October, 2015, condominium sales have soared _ up by 27.2 % over last year,” he says.

As for the reasons for the increase, Shane Silva says, “lower inventory levels, combined with adjusting prices, may be creating these higher than normal activity levels in the condo property class.”

The average sale prices in Ottawa remain well below those of cities such as Toronto and Vancouver, which is great news for anyone considering purchasing a condo or a residential property in the Ottawa area.

As it always does, the Board cautions buyers and sellers that the average sale price information for a given month “can be useful in establishing trends over time but should not be used as an indicator that specific properties have increased or decreased in value. The average sale price is calculated based on the total dollar volume of all properties sold.”

Shane Silva also says it’s too early to assess the impact on the market of the new, tighter mortgage rules that took effect in October. For some buyers with certain types of mortgages, the rules meant they will qualify for a less expensive house than they could have been approved for before the new rules. The government wants to ensure that buyers are purchasing property that they will be able to afford should interest rates rise or the buyers’ personal circumstances change.

“The new mortgage rules announced at the beginning of October have yet to have an effect on the Ottawa market, as the announcement came two weeks prior to implementation,” Shane Silva said.

“It’s too early to tell what kind of impact the new mortgage rules will have on the Ottawa market going forward. We know that right now Ottawa continues to be a desirable city to live and work, and consumer confidence and job growth remain positive.”

If you’re interested in buying or selling in the Ottawa area, I’d love to meet with you and chat about the current market. My background includes more than three decades of experience as a realtor in the Ottawa area.  You can reach me through my website, at www.nancybenson.com, or give me a call at 613-747-4747.