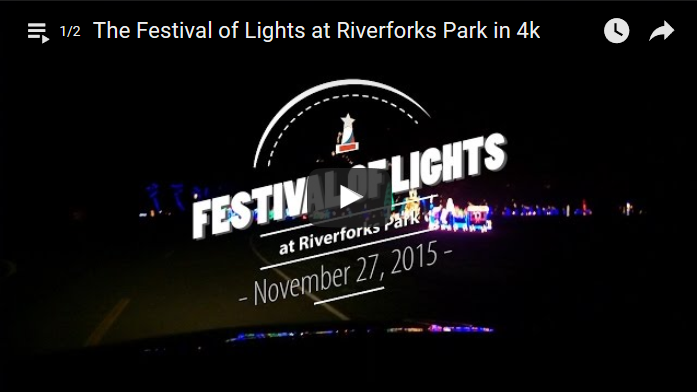 While reviewing old film, I came across a half completed project of Roseburg's Festival of Lights at Riverforks Park. Instead of making a GoPro style video, I chose to keep it in its longer formatt as it flowed better. At just over 17 minutes, the video goes throuugh the whole park as we followed others enjoying the displays.

This video was my first attempt at filming in 4k, phone 4k for that matter. Well enjoy the drive around Riverforks park. Cheers! 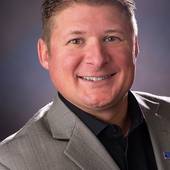