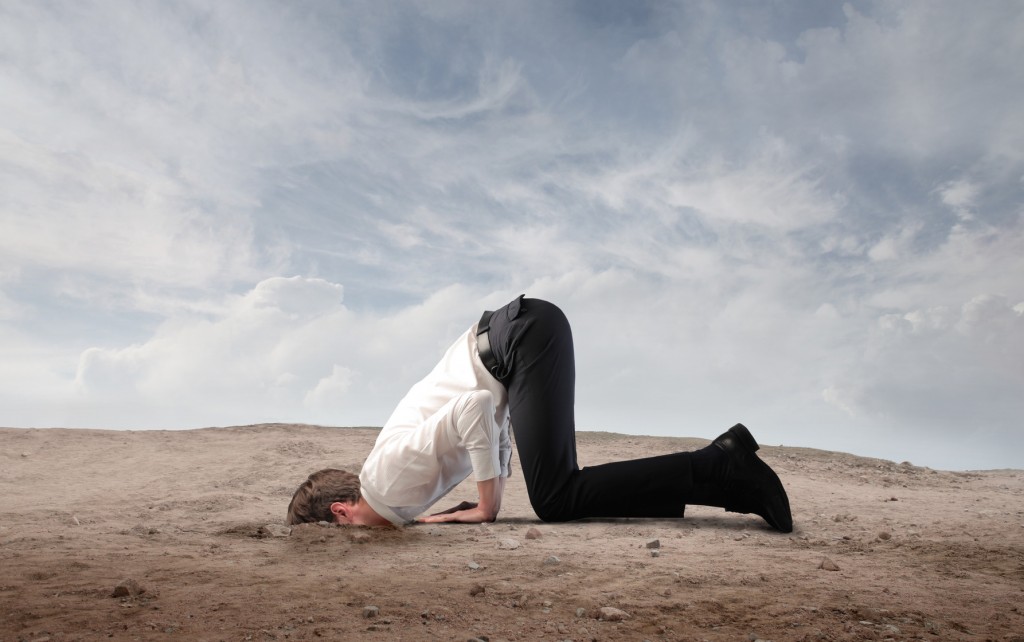 If you look up the term “normalcy bias,” you find yourself swimming in psychological theoretician talk, most of which deals with people’s response to disastrous situations. The theory behind it is that when faced with the unknown, there is a tendency among even rational human beings to misconstrue new (and even dangerous) circumstances as being more normal and safe—than is often the case.

How this relates to the current real estate market is not as farfetched as you might think.

Ask anyone who wanted to or bought a house in the early 1980s, and my guess is you will probably get an earful. Due to inflation since, the asking price for homes would be pretty inviting today…that is until you check into what the mortgage interest rates were at that time. A home valued at $250,000 today would have had an asking price in 1983 dollars of just over $94,000—a real bargain.  But, the 30-year mortgage interest rate in October 1983 was a colossal 18.39%! In today’s dollars, the monthly payment on a $250,000 mortgage would be a daunting $4,295.00! That’s not including taxes and insurance.

No one is predicting 18% mortgage interest rates are right around the corner—or even any time in the future—but no rational observer is predicting they will remain at today’s historic lows either. Not for nothing is “normalcy bias” or also known as “analysis paralysis.” There’s more than idle speculation behind the suspicion that change is in the air.

A case in point came last week when mortgage interest rate watchers got a peek into the rate-setters’ minds. The November 2nd release of the Federal Reserve’s Open Market Committee Meeting notes sheds some light on the potential near future:

All in all, if future home buyers have a normalcy bias which leads them to expect today’s rates will be around indefinitely, it’s safe to say they are more likely to be disappointed than not. As the saying goes, don’t ignore the signs and keep your head in the sand hoping if you don’t see it, it won’t happen.  Today is an excellent time to take advantage of all the home deals populating the real estate market while interest rates remain historically low.  Give our team a call for a free home buying consultation at 952-943-1324.

Updates and writing on the latest real estate trends, news and marketing from the Joe and Cindy Team at Keller Williams Realty Elite.