Would you go with extraterrestrials if they wanted to take you?

Would you go with extraterrestrials if they wanted to take you?

For anyone that believes in life on other planets and or extraterrestrials, I don't believe they are all hostile. 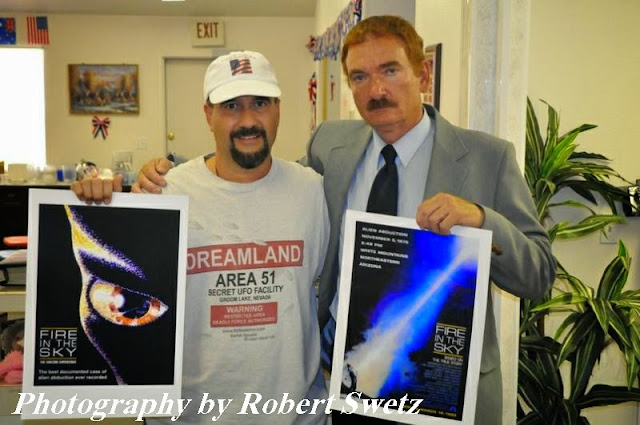 Vegas Bob aka Robert Swetz believes that UFO's and extraterrestrials have been traveling to earth of thousands of years, in fact it's very possible that earth was controlled and or inhabited by extraterrestrials way before humans existed. 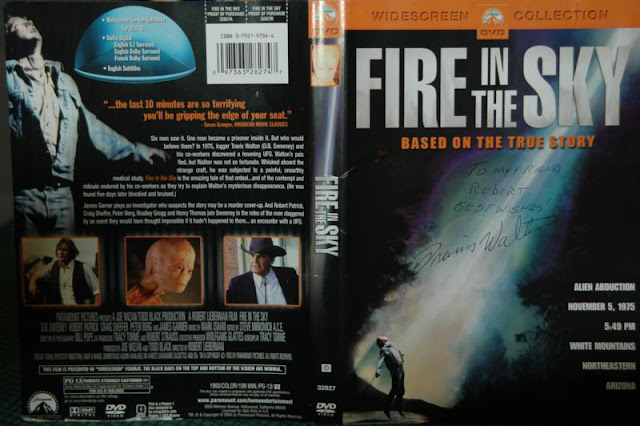 So that being said if you were given the choice of traveling to another planet in a spacecraft with extraterrestrials, would you go?

The video clip below was taken from the movie "Fire in the Sky" based on a true story of my friend Travis Walton. 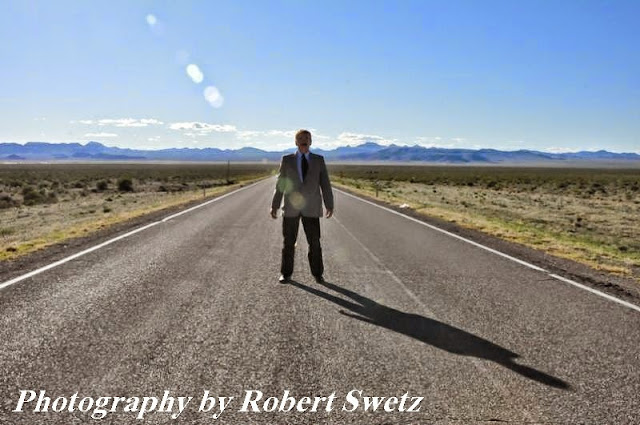 Please note: I have also heard from believers that if we travel to another planet and never come back, that all ties and connections with family & friends are gone!

It certainly would be an adventure and thanks for stopping by ...

Thanks for stopping by and everyone is interesting, you never know

This is true why ask us to go when they can just take us ...

That would be an interesting choice to make and I would want to know whether or not I would be coming back, if the answer was yes, then I think I would go.

Vegas Bob, if it was just for a visit I think I'd go but, I would want to return. Life here on earth is pretty good and I'd miss my family if I couldn't return.

VB, we probably would not have a choice. But, if so, I would say NO!

John McMcPhee, in his book Basin and Range, says he saw a flying saucer, two of them, in Nevada. He was with a geologist when it happened, and both of them saw it. According to him, it was terrifying, and the only 2 things he is afraid of are snakes and aliens. So, no, I don't think I would want to be kidnapped by aliens, probed and whatnot. On the other hand, if they were friendly, served me lobster dipped in butter with an endless fountain of champagne and kept their probes out of my bellybutton, I might be encouraged.

VB, I think I would stay as there would be no gurantee you would ever get back to your family. How about You?

Vegas, depending on my day I would probably go, but only if I could drive.

Very interesting answer my friend and thanks for stopping by ...

I thought you might be a person that would want to journey to other planets?

Thanks for stopping by and thee is no right answer and yours is just fine ...

I heard what your saying and my friend Travis Walton was on a ship for 4-5 days with them, and he said it was a horrifying experience

If I liked the situation and the ET's were not ugly and frightening to the eyes Vegas Bob would leave ...

Thanks for stopping by and that's a great answer ...

would you have a choice?? Pretty sure if they want to take you... they just take you!

No, I wouldn't go! At least not voluntarily. Yikes! lol

You might be right but I have heard where some ask you ...

Thanks for stopping by and there are many people around the world that would love to go with them, no questions asked.