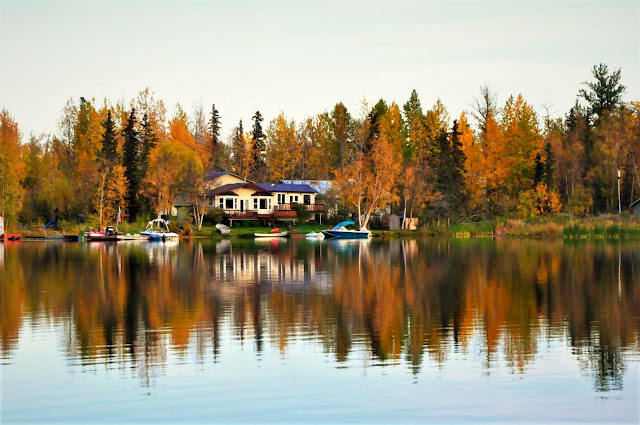 Big changes for Vegas Bob coming in 2017
With 2017 coming around the corner Robert Vegas Bob Swetz has some BIG changes up his sleeve.
Vegas Bob is really getting tired of working construction, his body and intelligence are being tested everyday.
And Vegas Bob is also getting tired of the Real Estate Industry, and enjoyed purchasing Real Estate for investments more than being a licensed agent.
Robert Swetz heart is in traveling, taking photographs and videos so much more than construction and or selling Real Estate.
So time will tell and as Vegas Bob gets older, he is ready for change and will keep everyone updated on his latest changes ;o) 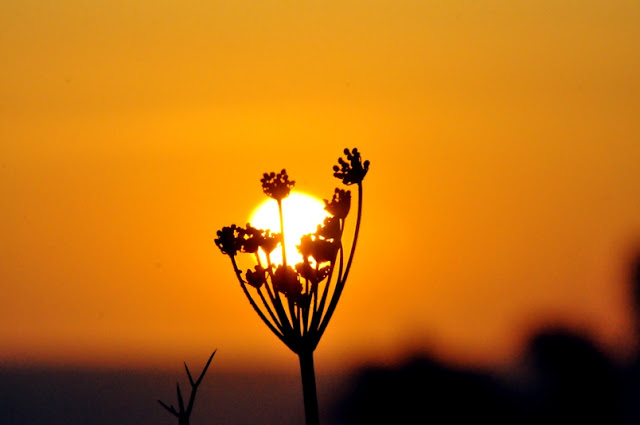 Thanks for stopping by and yes I really want to follow my dreams ...

Thanks for stopping by and your kind words ...

Vegas Bob, I will be curious to see where God leads you next.

Good morning VB.  Well sir, we'll see where your heart leads you as we fast approach the new year.

Vegas Bob, this sounds like life changing, changes to me. I'll be very interested to read your next update!

Good for you my friend, I hope that you are able to travel more and take pictures and videos, since you enjoy it so much!

Thanks for stopping by and God will be leading VB in a very positive direction.

Good Evening Robert Vegas Bob Swetz!  First of all, I LOVE that photo taken in Alaska - you have such an eye for capturing the essence of a scene!

As for your changes - I can't wait to hear what exciting things you'll be doing in 2017!  As Brian England said, hopefully you'll get to do more of what you truly enjoy.

Yes I think Vegas Bob is ready for some serious changes

Thanks for stopping by and I really don't know exactly what's in store for VB, but I know what I really want to do.

But may keep plugging along trying to make some money to move on into traveling and taking photos & videos.

VB: )what you described in your post sounds like no change to me:) you have been traveling, taking pictures and buying your own investment properties, I do not recall seeing you building the new Mirage or the new  what ever Casino... and I do not recall seeing the just listed or just sold posts.... so I do not see any changes in 2017 sounds like you will be doing what you did in 2015, 2014 and the list goes on and one:)))Endre

Old VB is getting older and tired of certain types of jobs, places of residence, etc.

When I start getting my ducks in a row and our new president starts doing his work, there will be some change

And the casino I mentioned was Resorts World Las Vegas, and the Genting Group from Malaysia is trying to borrow money from the city of Las Vegas ... Cheap ___cks

And as for my real estate being sold, my associate has her name written all over (our) transactions because she is doing most of the work, because I am working in Silicon Valley.

Is there anything else you need to know ...

Hello Georgie and I think your mother might have been right ...

Follow your own path and do what makes you happy! The World is your Oyster!

Robert Vegas Bob Swetz continue on your journey. Do it your way. Thanks for sharing the photos.