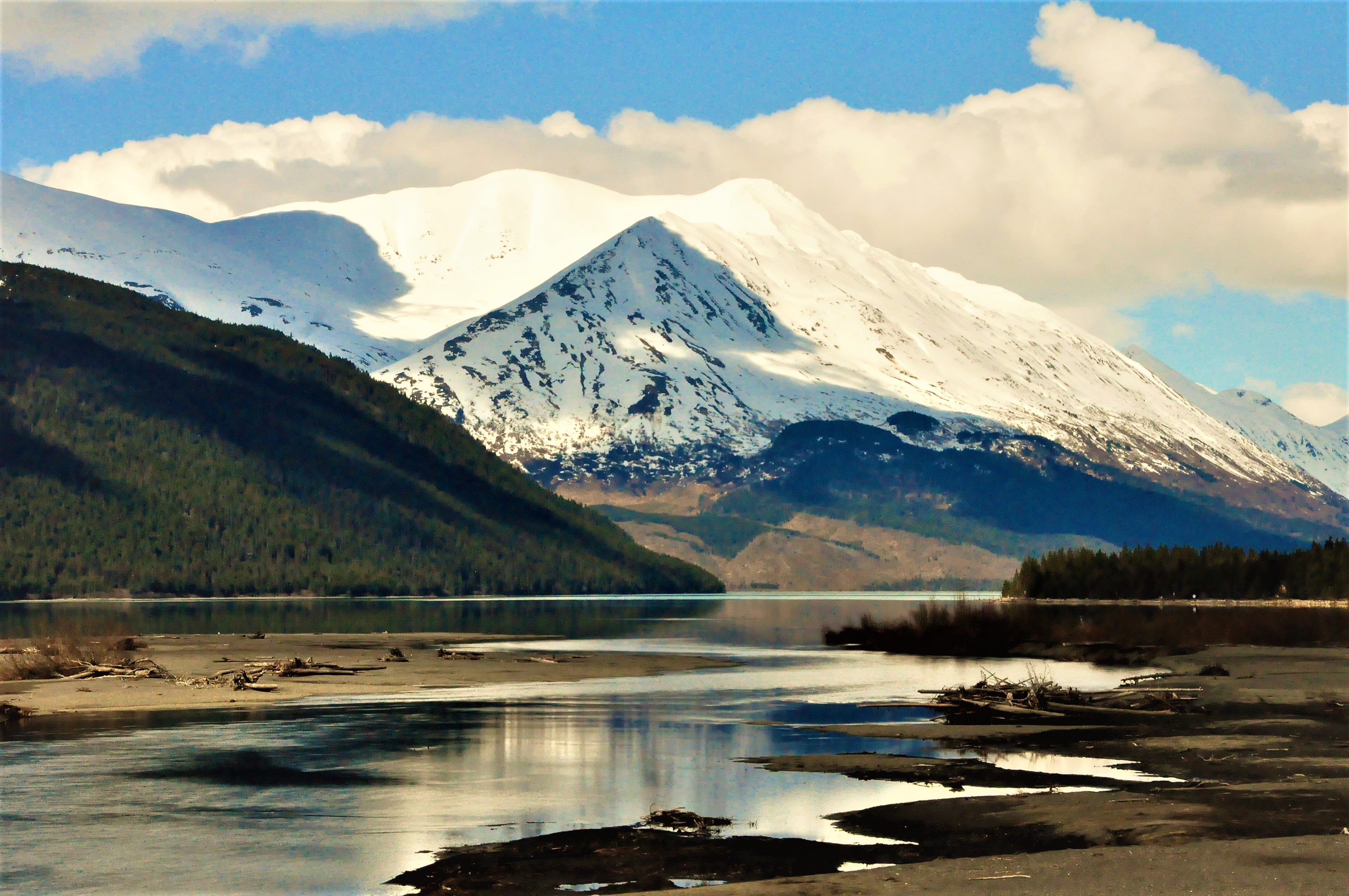 As a photographer Robert Vegas Bob Swetz has always been fascinated with clouds.

So much that on September 22nd 2008 Robert Swetz founded a group at the ActiveRain network called ...

Here are a couple photos with some interesting clouds.

The first photo was taken on a drive to Seward Alaska from Anchorage in spring of 2016.

And the photo below was taken overlooking the Cook Inlet off the Kenai Peninsula Spring of 2016. This group is for photos of Clouds, Rainbows and any photos of the sky! I am always looking at the sky because I believe there is something out there that is very unexplainable! Clouds are very interesting because they can take on many different shapes and forms! Robert Swetz, Founder (Vegas Bob)

Vegas Bob loves taking photographs of clouds, there are no two clouds alike, they are all so different!

VB:) when I was a kid I always thought Clouds meant I did something wrong and would be in trouble:))Endre

I love looking for rainbows, but clouds can be fascinating, I agree.

Good morning VB.  I saw a wonderful display of clouds yesterday.  I wanted to get a photo of them but sadly I did not.

Looking at the shadows of the first one it looks like the Sphinx looking at a Pyramid.

VB, I enjoy looking at clouds too, I always seem to daydream when I do. Beautiful  photos.

very cool photos.. they amaze me as well and here is one I saw the other day Hello Sharhar and thanks for stopping by ...

Thanks for the stop and I have never heard of this before ...

Bob, I'm so glad I discovered the Clouds Group.  There are some great opportunities when the clouds decide to pose for you!  And more great shots.

Bob, love your Alaskan clouds!  You are a wonderful photographer.

We wish you all a Merry Christmas and Happy New Year hope the best is yet to come.