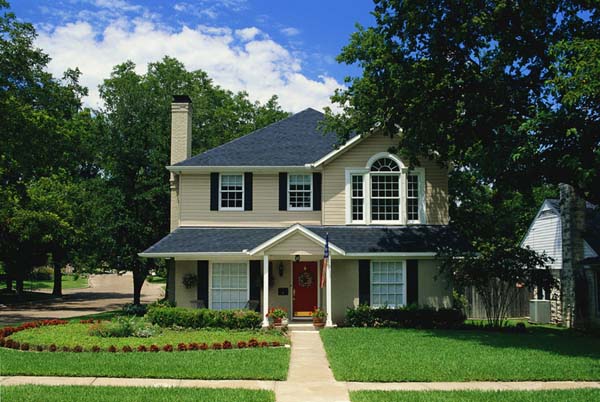 Clairmont Heights and the surrounding Decatur neighborhoods have an interesting history.  Clairmont Heights Civic Association put together an intriguing history of Decatur real estate in this area.  Clairmont Heights was developed after a lottery of Creek Indian lands in 1821 by the State of Georgia, when 202+ acres were transferred to individuals.  According to local historians ,by 1860, most of the land was owned by Ezekel Mason, an esteemed citizen of Decatur who died in 1879.  His widow then ran a profitable mill in the area called Mason's Mill.  Remnants of the Mill and the old Decatur Waterworks are still visible along the recently constructed pathways in the area and can also be accessed through several Decatur parks.

A neighbor on Park Lane told me she was renting a home on North Decatur at the time they were developing the neighborhood and watched them build her home on Park Lane. She used to walk by the property every evening and imagine living there. She was so impressed with the quality of the homes that she talked her husband into purchasing one of the first homes built in the neighborhood!

Wikipedia indicates that the North Decatur area was originally developed as a suburban community to Atlanta.

While Clairmont Heights is no longer quite as suburban today with considerable ongoing commercial development in the area, the proximity to Emory University,  Atlanta midtown, Virginia Highlands, downtown Decatur events, shopping centers and a great school system, make the area a favorite for homeowners who want the convenience of in-town living and the hospitality of a friendly neighborhood.

Clairmont Heights home sellers will be in very good hands when they select you as their listing agent.

I love hearing the history of little neighborhoods! Here in Charlotte we have so many historical areas with interesting backgrounds! 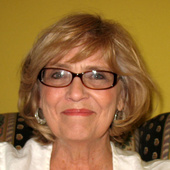