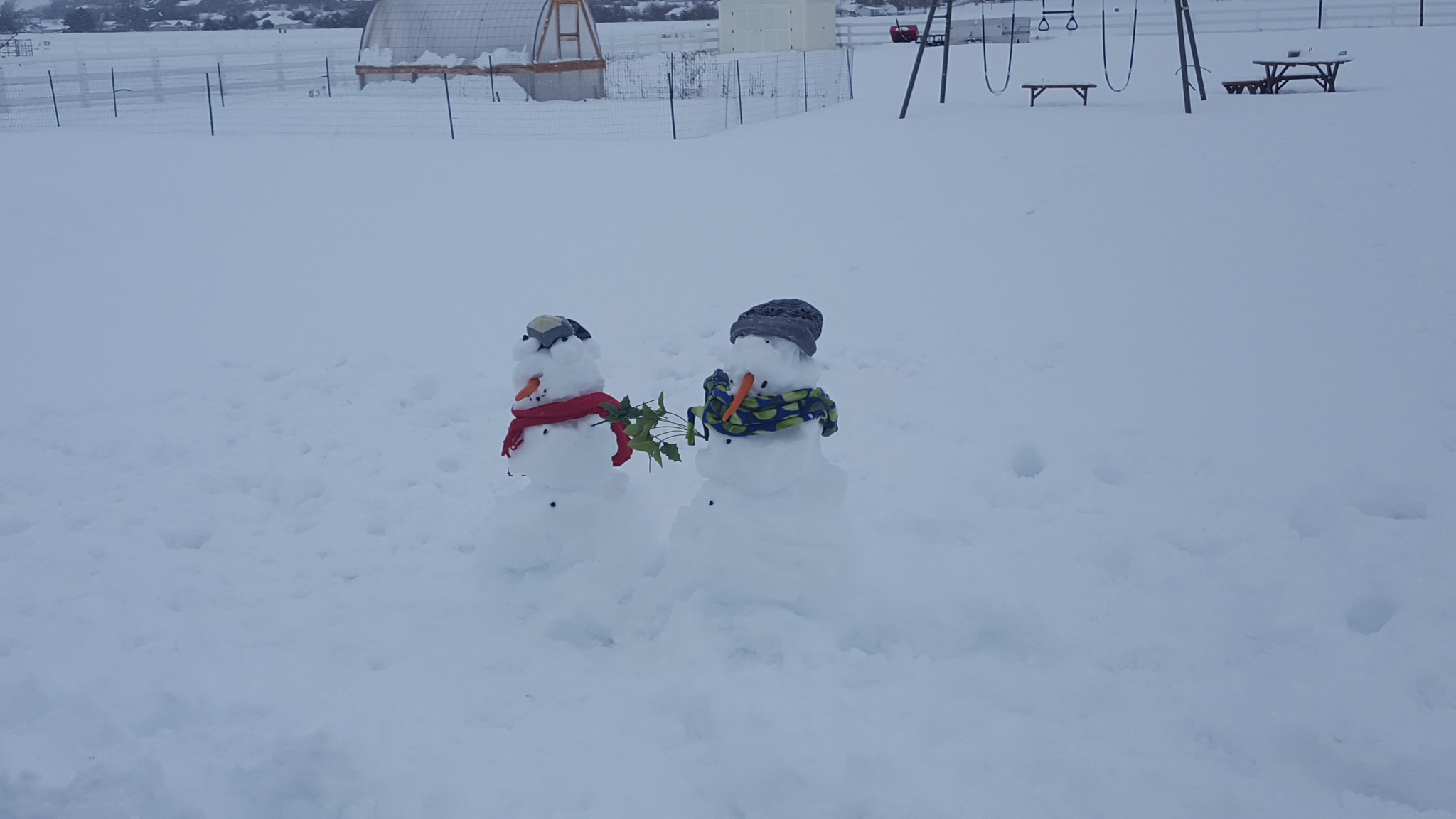 I live in Idaho so you might think snow and winter is a norm around here. Well, it is in much of the state. However, I live in the Treasure Valley (Boise Metropolitan Area) where we pride ourselves on mild weather all year long.

We have four seasons and they are beautiful.

The summers are hot (but not too hot)!

The winters are cold (but not too cold)!

We get snow (but not too much snow)!

Generally we get just enough snow for our kids to be excited, grab the snow suits to make a snow man and then later that day or the next it is all gone.  If we want more snow it is a short jaunt in the car to the nearby ski hill or mountains with as much snow as we desire, without having to plow or shovel our way out of our drive way.

But not this winter.  I've haven't seen my yard since the first week of December.  The kids have had a record number of snow days (9 in our district) and people are freaking out. I do believe it is affecting our real estate market.  Nobody wants to leave their house.  Some people claim they can't drive down their streets.  It's difficult to sell a house where you can't see the landscaping or the condition of the roof. I know other areas deal with this every year, but it's been a different winter for sure here in the Treasure Valley.

But it sure is pretty.

Hi Kasey and John, that's a lot of snow! I can see why it's impacting the market but, once it goes away things will take off. I'm sure the kids love all the snow days.

Loved the photos and the write up, having lived in Austria, Germany and on the East coast to name a few I had my fair share of snow now I just enjoy it through pictures like yours and complain when the temp drops into the mid 40's:)Endre

Thanks for sharing your photographs and your snow report.

So far, we have not had much snow in Maryland this winter.

Kasey & John- When we lived in Leesburg, VA I had my first experience with snow.  I loved it!!!  However, I'm glad to be here in sunnyWARM Florida!  I do love your pictures.

Kasey & John Boles and the team at Jon Gosche Real Estate, LLC   Spring will be here before you know it . It has been unseasonably warm here in Philly  but winter is not over yet .

Hi Kasey and John, glad we didn't keep all of that last snow-storm for ourselves here in the Banana Belt.  The only snow we have left are the piles left in parking lots from mechanical removal efforts.  Stay Warm!  John and Kat 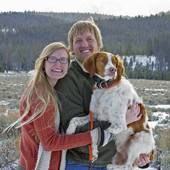