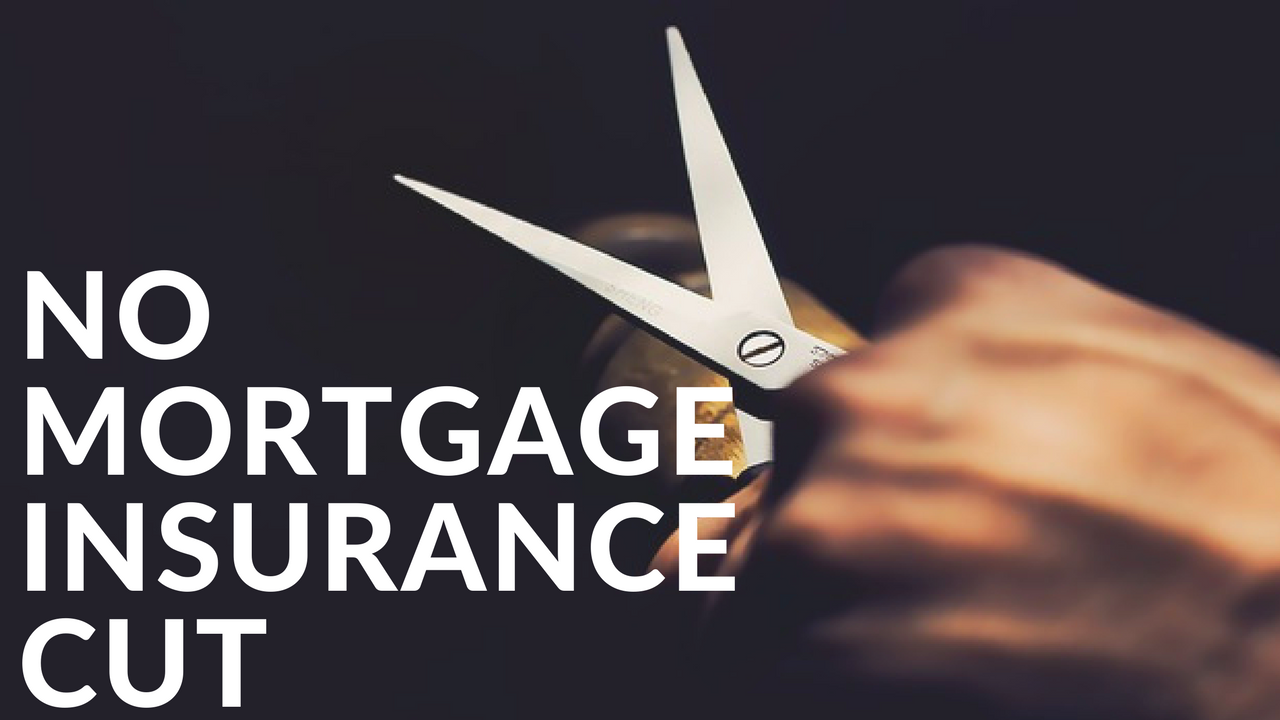 Within just an hour of swearing in as the new president, Donald Trump signed paperwork to stop mortgage fee cuts recently put into action by former president Obama.

The swift action had many citizens worried about the increased costs of purchasing a home. Some people fear that many younger and first time home buyers who generally use FHA to acquire homes will be hurting and unable to purchase a property.

To the contrary, this has very little impact to any citizen considering buying a home in the United States in the near future. The fee cut put in place by the former president was not yet put into place, so the fees are the same as they have always been. The fee reduction was halted as a means to help prevent another FHA bailout says supporters.

The FHA faced a considerable amount of strain and stress in 2013 following the housing crash of years before and received $1.7 billion dollars from the U.S. Treasury. This was the first FHA government bailout in 79 years resulting from a large amount of defaults. The Obama administration had raised the FHA fees several times to fill the coffers back up. The law requires the FHA to have a capital reserve ratio above 2 percent and that number was hit in 2015.

The decrease in fees would have saved homeowners around $37 a month, not that big of a number overall. Buyers with less than a 20% down payment generally must pay for mortgage insurance in the case that they cannot continue to pay mortgage payments. There are several forms of this type of insurance, the most popular being FHA-backed loans that guarantee a loan between a buyer and a bank and allow a buyer to put down as little as 3% on a home purchase.

The FHA insurance is not cheap and usually costs home buyers around 1.75% of the loan in an upfront fee which is usually financed as part of the loan. The fee for this is around $126 a month added onto the monthly mortgage payment. This is the fee that was addressed in the presidential order. The order simply stopped the fee reduction and did not raise it. So fees are the same as they have been and will cost homeowners the same $37 more a month or around $446 a year for a median priced home.

Fees collected from FHA go into the fund to support the program and help reduce the likelihood of another bailout and costs to American taxpayers.

Very well presented information and easy to understand..thanks for sharing

Yes, I suppose I should add that.  Thanks Will!

I don't think now is the time to worry.  Trimp will set up things like he feels it should, just like every president before him.

Ron Tissier Mortgage talk can be very confusing. Thank God for people like you who knows, understands, and conveys pertinent information to consumers! I like ande appreciate how you explained it!

Thanks for stopping by Patricia!

Ron I look forward to your next blog post, here in Beverly Hills FHA is virtually a non existent product. If buyers want to be competitive they need to have conventional loans, Endre

Hi Ron - I would agree with you.  There will be no affect and FHA needs to remain solvent.

Thanks for the very informative post with just the facts, Ron.

My pleasure Sybil.  Thanks for reading! 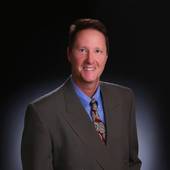