Fair Oaks has it's share of lovely historic homes. Fair Oaks grew as a community at the turn of the century along the American River, 17 miles upstream of Sacramento. As one of the early homes, the Rice Chasko home was built in 1902 by Henry and Phoebe Rice of Minnesota.  Between this 5 acre parcel and another east of the Cemetery, the Rices farmed over 100 trees - pears, peach, fig, citrus, 20 almond, 40 olive, and grape vines.  After Henry’s and Phoebe’s deaths in 1913 and 1919, the property was sold to Walter Obenshain. At least two other families owned the farm after Obenshain - Clifford Stice and Joe King. The latest update comes from the longest owner, the Chasko family, who has owned the farm since 1957, when Andrew and Jesse Chasko purchased it for $12,500. Amazingly, the family has held onto the farm with it’s full 5 acres, despite the challenges of inheritance and the economy.  If you look at a Google Earth view of Fair Oaks today, there are only a handful of farms left with their original 5 acres, so this is rare.

Granddaughter Christel filled in a lot of information on a recent visit to the home, about how the home has changed over the years.  If you compare the photos below, you see some stark differences.  The watercolor of the east side of the home was painted by the daughter of former owner Clifford Stice. Notice the front porch entry, and the dual windows in the gable.  In the recent photo, there is a single window in the gable and no evidence of the porch or even the front door. You wonder why would anyone make such odd changes.  We still don’t know why, but Christel and her Aunt Jessica provided a possible clue. Grandpa Andrew Chasko was a WWII fighter pilot, captured as a POW after being shot down in the Battle of the Bulge. He escaped from Stalag Luft Zwei and returned with Patton’s 14th Armored division to liberate his camp with 120,000 Allied POWs.  He said it was the “greatest sound I ever heard” as the liberated POWs swarmed their tanks. He was deeply affected by the starvation and being marched through the sub-zero German winter, which  may account for unusual changes to the home,  such as moving the front door from the east to the west, and making the upstairs windows smaller. Was it for privacy?  To save on heat bills? Or simply to make room for his expanding family, creating a gathering place like in his home country of Slovakia? We don’t know, but his decisions were surely affected by his trauma. 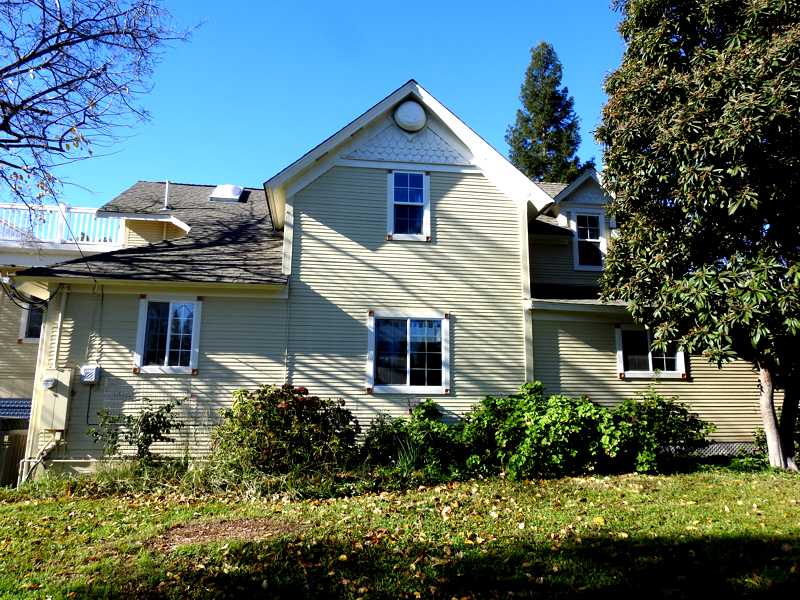 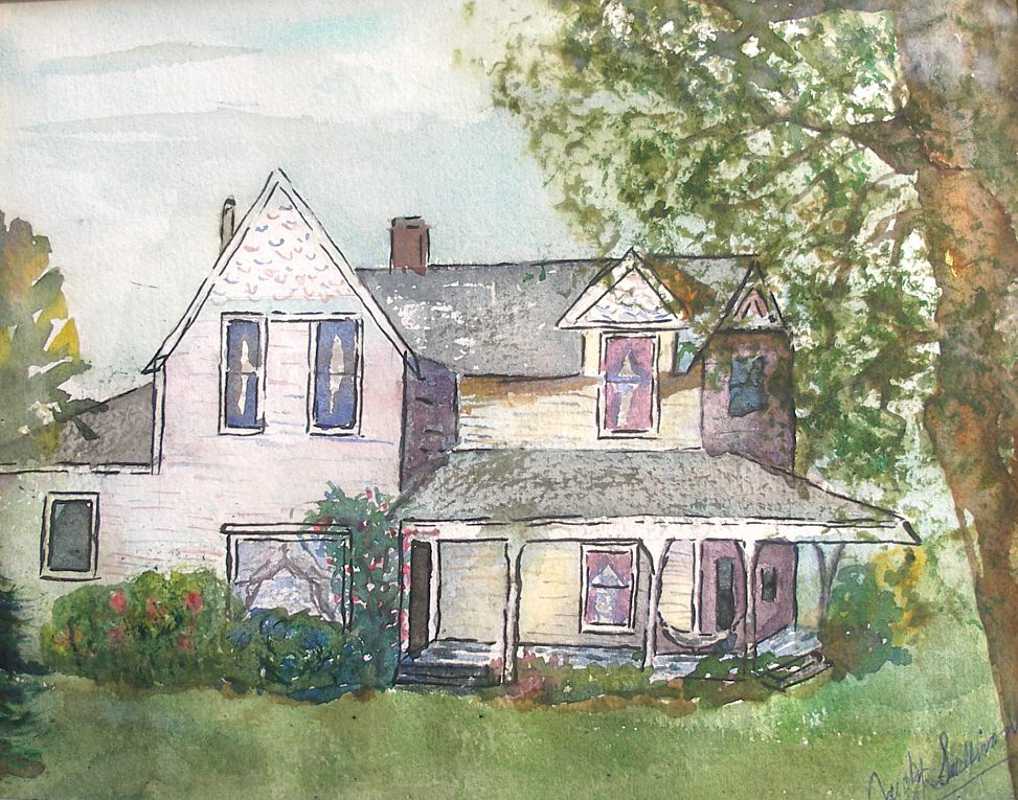 After Andrew’s death in 2002, Grandma Jesse put considerable work into the home for the use and enjoyment of future generations.  She replaced the redwood siding, the windows and the roof, and added a back porch and top deck, with a spiral stair from the top story, so the family could watch 4th of July fireworks from every direction. Today granddaughter Christel and family tend to the land with dreams of a functioning organic farm with a biodynamic focus, using some of the trees (and heritage horseradish) from the original plantings.  She appreciates the beautiful work Obenshain added to the land in the 30s and 40s, and has already doubled the size of the garden. She even has her signage for Faerie Blossom Farm ready to go.

Groups:
Lyon Realtors
Sacramento Real Estate
Diary of a Realtor
Give Back
Bartender, Make it a Double

Fair Oaks has some wonderful looking vintage homes in their community.  It's one of my favorite places in the Greater Sacramento region.

What a great post featuring the historical Rice Chasko home in Fair Oaks. 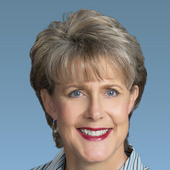