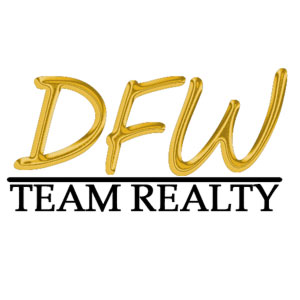 Thank you for taking the time to prepare and share this information.  Excellent!  It's most informative.