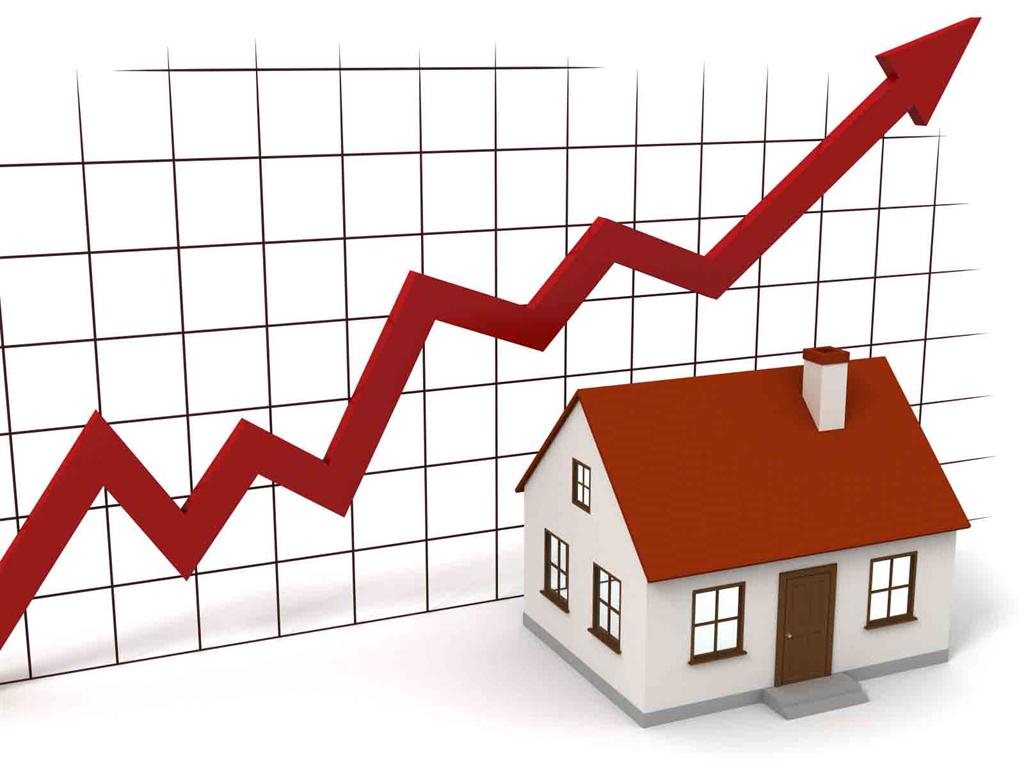 Thank you for the market update.

You always provide good information about your housing market. Thank you for sharing