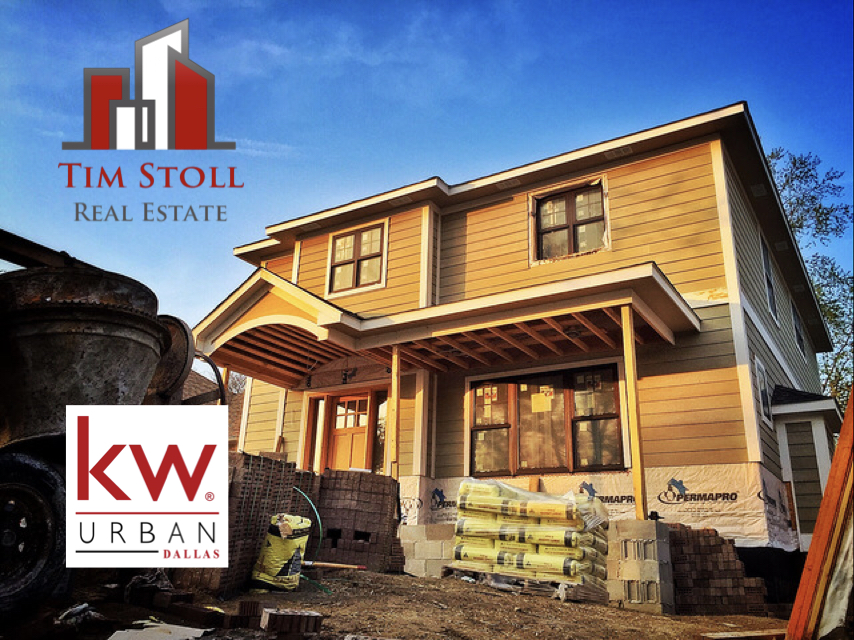 In January, sales of newly built single-family homes increased 3.7 percent over the previous month and are now 5.5 percent higher than last year at the same time, according to new numbers released by the U.S. Census Bureau and the Department of Housing and Urban Development. But though the improvement was solid, it didn't meet economists' expectations. Surveyed economists were predicting a 6.3 percent sales increase.
Weather could be among the possible reasons sales didn't perform as well as expected. For example, a look at regional results shows sales up by double digits in the Northeast and Midwest. The South also saw gains, rising 4.3 percent from the month before. In the West, however, sales fell – which may be due to the fact that the west coast has had an unusually rainy winter. Overall, though, the news was positive, with home sales signaling a boost in consumer confidence and a healthy level of demand among prospective buyers. It also shows that interested buyers have not been deterred by the rise in mortgage rates.
The median sales price of new homes sold in January was $312,900. The average sales price was $360,900. More here.
Like favorite_border
favorite_border 0
Re-Blog
repeat 0
bookmark_borderbookmark 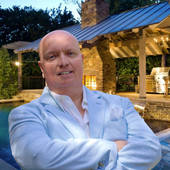