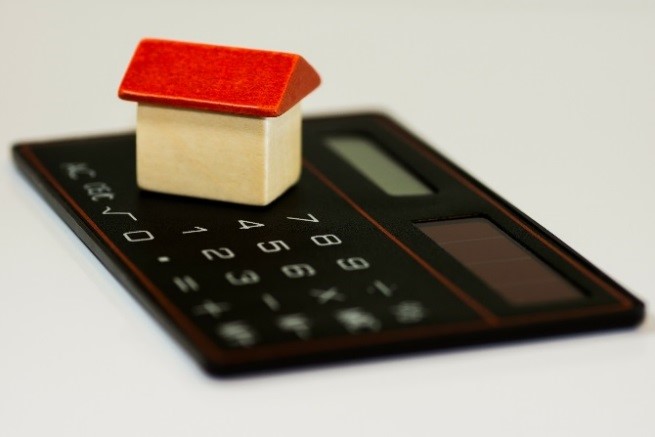 By and large, we saw a healthy housing market last year – but what should we expect as we embark on a new real estate journey in 2017?

For home buyers, this is your que to strike while the iron is hot! If you’ve been waiting for the right time to buy your new home – your wait is over! Increase your buying power by taking advantage of these lower mortgage rates before we see an increase between 2017 and 2018. As Bill Dallas, CEO at Cloudvirga explains, “We expect GDP [gross domestic product] to increase 2.1% in 2017 and 2.0% in 2018, which in turn would cast an upward pressure on mortgage rates”.

Alternatively, sellers are also at an advantage. For those with changing household sizes, moving up or downsizing may be a motivating factor for selling your home. Our current seller’s market, combined with buyers seeking low interest rates, makes for a swift and profitable seller transactions! As Theresa Williams-Barrett, Vice President of consumer lending and loan administration at Affinity Credit Union articulates, “We should anticipate those who were once on the sidelines, begin to act on the market in hopes of capitalizing before rates get higher”. In fact, a recent survey released by the University of Florida reveals that 50.1% of Floridians believe it is a good time to buy a home. Among those surveyed, low interest rates was the most popular reason given for home buying motivation.  Participants also agreed that homeownership is part of The American Dream, adding another motivating factor to home purchases in addition to lifecycle factors and economic conditions.

In 2016 we saw the second increase in a decade from the Fed when short term interest rates rose between 0.50% and 0.75%. Many factors may influence mortgage rates this year including: housing market conditions, the election and new policies imposed by the Federal Reserve.  Policy makers are expecting not one, but three bumps in interest rates as we continue through 2017.

If you’ve been on the fence about buying or selling, take advantage of these historically low rates! Buy or sell your home in 2017!