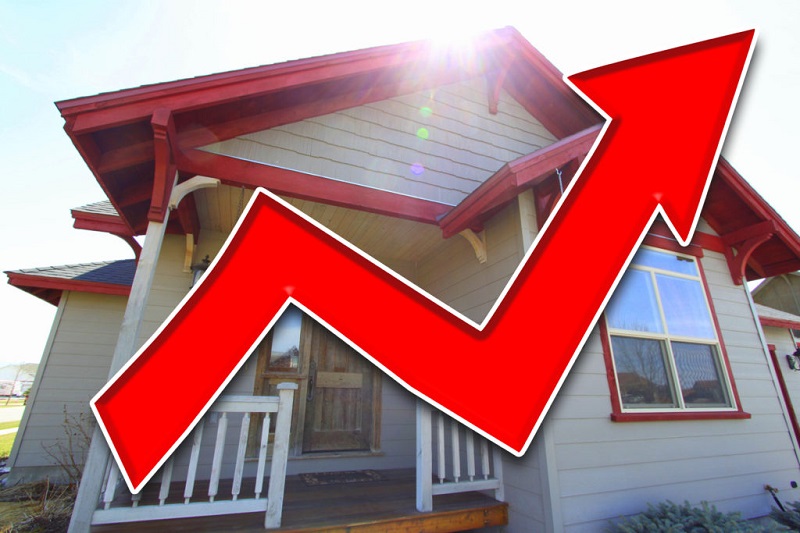 There is good news to report from Ottawa’s resale housing market in February.

The higher number of units sold this year was particularly impressive given that February of 2016 had an extra day of sales possibilities because of leap year.  The sales numbers for February of 2017 were also above the five-year average for the month of February, which is 872.

Rick Eisert, President of the Ottawa Real Estate Board, said in a statement that “numbers continue to indicate a positive trend for Ottawa as a whole. Even with the additional day in February last year due to the leap year, sales this year are up in both the residential and condo property classes. Keep in mind, though, that all real estate is local, and that prices and conditions will vary from neighbourhood to neighbourhood.”

Rick Eisert said “a total of 2,066 homes were listed this month, up almost 25 per cent from January, while inventory on hand remains low compared to last year. Now is a great time to list your home in anticipation of the increase of buyer interest in the spring that will pick up as early as March.”

Looking at prices, the average sale price of a residential-class property sold in February in the Ottawa area was $417,374. That’s an increase of 8.5 per cent over the average in February of 2016.

Rick Eisert cautions that the larger than usual gain in the average price was due to an unusual increase in the number of properties sold in February that were in the $750,000 to $999,999 range and the over $1 million range.

“For example, in the over $1 million price range alone, there was a significant increase in sales over last year; 20 units sold in 2017 versus 6 units in 2016. It is important to note that dramatic changes in the average sale price are not indicative of all property values. We encourage buyers and sellers to talk to a realtor for more information about the housing market where they live, or want to live.”

Looking at the number of units sold, sales in February of 2017 saw 777 in the residential property class and 233 in the condominium property class. Condo properties are defined as any property which is registered as a condominium, as well as properties which are co-ops, life leases and timeshares. Residential-class properties refer to all other properties.

Looking at price points, the Board says the most active price point for the residential property market was the $300,000 to $399,999 range, followed by properties in the $400,000 to $499,999 range. Those two price ranges combined accounted for 54.6 per cent of the Ottawa market in February.

For first-time buyers especially, these price ranges are reassuring and again show that the Ottawa market remains particularly attractive and affordable compared with what residents of Toronto and Vancouver are paying.

If you’re considering buying or selling, I’d love to hear from you and talk with you about the Ottawa market. If you are interested in selling, now is also a great time to start preparing your property for the busy spring-summer market. It’s always good to get started early in the process, so we can look at your property and make suggestions for any changes or touch-ups before the property is listed. Wow! You packed a ton of great information in that post!