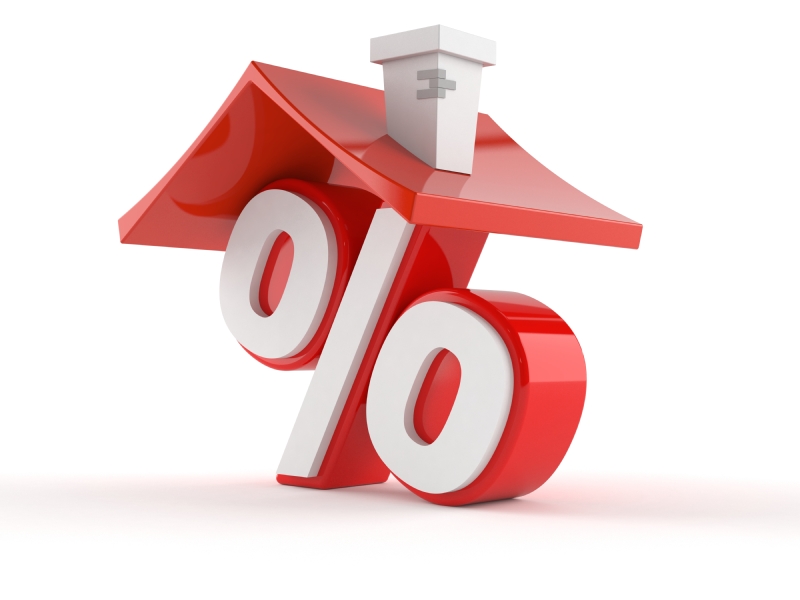 Keeping an eye on Costa Mesa mortgage rates is a useful pastime for anyone who tracks local home sales because of the immediate effect they have on affordability. It can’t get much more immediate than the “projected monthly payment” numbers that calculators come up with alongside an online listing. Those instant calculations include tax and insurance estimates, but those change rarely. The mortgage rates, are always on the move.

That kind of news is always good for Costa Mesa home buyers and sellers. Not the “rising inflation” part, of course—but the other part. Lower mortgage rates mean better bargains for buyers who become motivated to strike a deal sooner rather than later.

Anyone accustomed to following the mortgage interest rate gyrations wouldn’t have been surprised. It meant that the mortgage rate yo-yo was behaving pretty much as expected. Logic indicates that The Post’s inflation fears had probably not disappeared overnight, so their reasoning behind Thursday’s move had likely been overly presumptive. (When rates rise or fall, writers don’t like to admit there’s no story explaining why).

The reasons behind the up and down were probably elusive—something like the normal ebbs and flows of national and international capital flows. If anyone has ever been able to sort all that out, they’re keeping mum about it.

It does seem that Costa Mesa mortgage rates are beginning to follow a more predictable pattern than has been true for a while. Despite daily ups and downs—which are usually pretty microscopic—the drift has been gradual but notable, and supports two reasonable generalizations:

What this means for prospective buyers as we enter the spring selling season is, in short, pretty good news. Buying now means locking in Costa Mesa mortgage rates that are still historically affordable.

But first things first—the right home has to be found, and the right price agreed upon. That’s where giving me a call comes in!