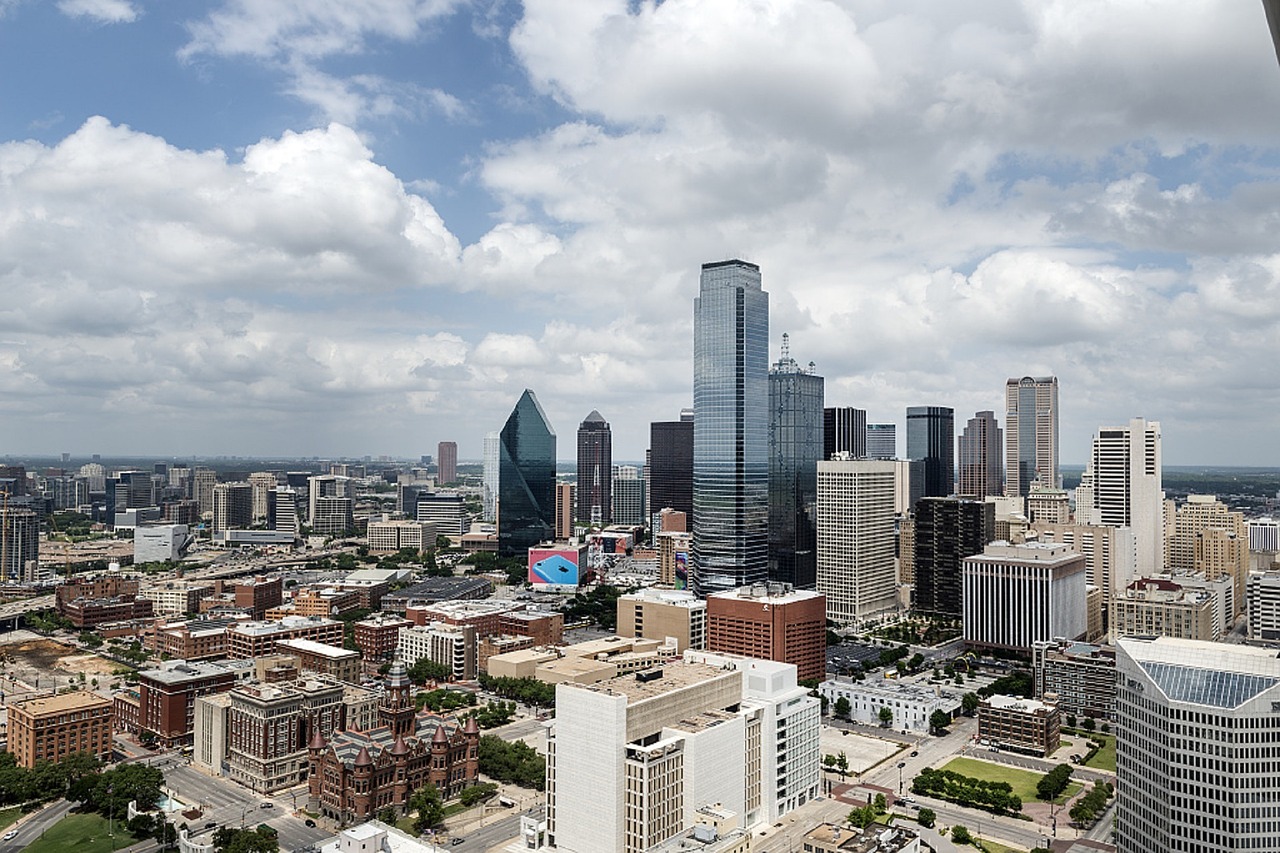 Everything is Bigger in Texas, and about to get even BIGGER in Dallas-Fort Worth! DFW is about to undergo some changes over the next decade, all impacted largely by one thing only: population growth. Mike Eastland, CEO of the North Central Texas Council of Governments, says Dallas-Fort Worth aims to be innovative with preserving natural resources and meeting the demands of a booming city.

Dallas anticipates a growth in population from 7.3 million to about 9 million people by 2027. Small suburban towns can expect tenfold their current population, within the same amount of time!

You may have heard a bit of buzz about the company named Texas Central that is funding a high-speed rail project, and it just announced it’s acquisition of a third of the land needed. By 2023, you can expect to see a high-speed rail that will travel from Dallas to Houston in 90 minutes or less.

Green and Automated driving are becoming more and more popular, and the next three years should result in a an increase of 10 million self driving cars on the road. The North Texas regional transportation offices are considering adding lanes exclusively for these cars.

Mark Cuban is currently seeking space for a new arena, for the Mavericks, even though their current lease is valid for another 13 years. The team just opened a new practice facility in the Deign District. Many North Texans strongly desire Dallas sports to return to Dallas, but lease lengths are hefty and tax incentives often impact where they go.

After much discussion, we can finally see one of the largest urban parks in the country carving it’s way into the metroplex. The Simmons family donated $50 million towards the project - but that only covers 1/5th of the estimated $250 million needed, since the space is in a floodplain. Any construction requires the approval of the US Army Corp of Engineers.

It's no wonder our projected appreciation for residential real estate is forecast up, up, upwards! With so many company headquarters, low tax rates and housing prices that are still attractive on the nationwide scale, it may be time for you to pick a place to call 'home' and root your future in Dallas.

Sounds like an exciting time for DFW Ashley Cox . Hope you get your share of the business.

Wow!  That is huge growth.  Good for city dwellers, good time to make money in real estate.  Bad for country people, makes them want to move further away. (that's me) :) 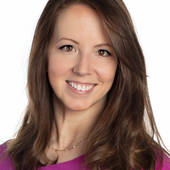 My job is challenging, full of opportunity and a daily joy. My aim is to offer a great homebuying experience for each and every client from start to finish.

Here, I write about real estate happenings, humorous stories, family and friends, and offer an honest voice in the Dallas-Fort Worth Real Estate market.