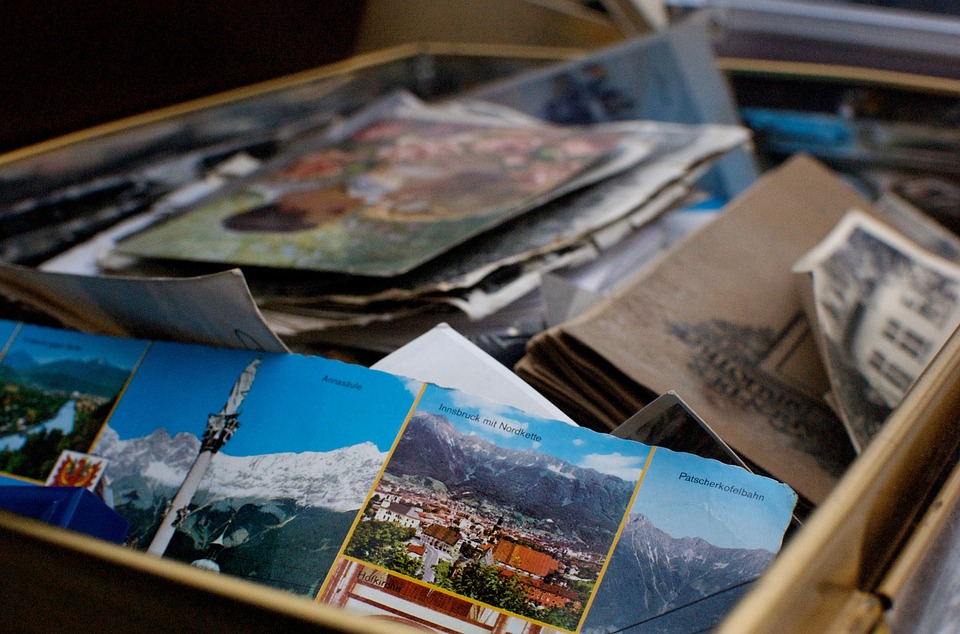 There’s nothing quite like the stress of a change in address. On paper, it is as simple as writing down your new place of residence, but in real life it’s a doozy. After helping my mother handle the challenge of downsizing to a smaller home and moving more than 50 years’ worth of collected belongings,

I found some serious insight into how to approach this when I’m her age. I also realized, for my mom, that it’s more than just moving stuff.

If you’re a senior who’s found, bought, and financed a new home - congratulations, you’ve successfully navigated a rocky road fraught with many-a-pitfall. But unfortunately, your work is not done.

You may have won a little more than half the battle, but the part that remains still has teeth: moving. Making a big move from house to house as a senior can be daunting. Here is some solid advice to get you moving in the right direction.

Downsize when at all possible

One of the goals of moving for many folks is to downsize and minimize their lives. This can be an especially effective tool for seniors.

Of course, downsizing can be tricky. By the time we hit older age, we have amassed a serious collection of items that hold immeasurable sentimental value.

“So many times, our house defines who we are,” Jennifer Pickett, associate executive director of the National Association of Senior Move Managers (NASMM), tells Angie’s List. “There’s a loss of independence, loss of self that’s really at the core of this. It really has to be handled very gently. It’s not about coming in and how quick we can get stuff into boxes. It’s about going through this person’s life and helping them part with possessions and not part with memories.”

One helpful trick to try is to make a list of all the most important items in your home - before you start to go through everything and pack up. This way, you’ll know what’s truly important to you and you’ll be less likely to just keep something because it seems important when you’re moving. If it wasn’t on that initial list, it might not be as important as you convince yourself it is once things are going into boxes.

Make each stage of the move as easy as possible

The best way to make a move easier is to go little by little, and to start early. Instead of designating a week to pack up everything and move, pack up a box a day and set it aside for weeks in advance of the actual move. You’ll have to be ok with living in a seemingly transitional house for a few weeks, but it will pay off in the long run.

Once you get to the point where heavy boxes, furniture, and appliances need to be moved, don’t be afraid to ask or even pay for help.

Protect yourself against moving fraud

Moving fraud is a thing that exists. Don’t be fooled into thinking your valued possessions can’t be stolen or harmed during a move. USA.gov has these suggestions:

“While most moving companies are reputable businesses that do quality work, there are some that attempt to take advantage of clients through fraudulent practices. Follow these guidelines to protect yourself against moving fraud: get a written estimate from several movers.

"Some companies quote a low price to get a contract - and later ask for more money before they remove your belongings from their truck; make sure the mover has insurance and is licensed by the proper authority: and check the mover's record. You can find out the mover's complaint history with local consumer advocacy organizations, such as the Better Business Bureau.”

If you’re worried about being taken advantage of while moving, turn to friends, family, or church groups to help you make the move and just pay them for the moving costs (whatever you would have paid a professional mover - it’s worth it).

This is a guest post by Jim Vogel, http://elderaction.org/ 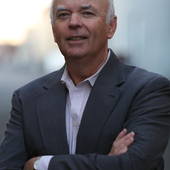