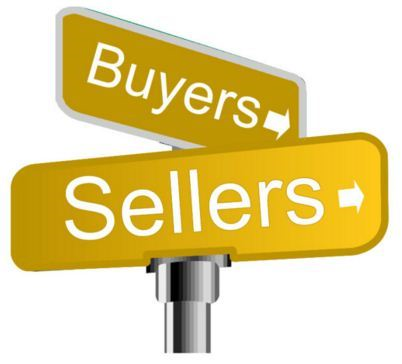 Costa Mesa house buyers and sellers were not surprised in the least at last week’s Federal Reserve decision to notch up the Fed Funds short-term rates. For once, anticipating the move had been easy. The surrounding factors—the economy, employment, and consumer confidence measures—were all in unison, pointing to a meaningful improvement now underway.

Already, a day before Wednesday’s announcement, Costa Mesa readers could confirm what was coming: “Mortgage applications rise 3.1% as borrowers rush to lock in rates,” per CNBC on Tuesday; “Mortgage rates jump as economy revs up,” echoed MarketWatch.

The editors at CNNMoney, well aware that the “news” was not likely to gather much attention, wisely chose a more direct appeal by promising to explain “What a Fed rate hike means for you.” The listed major impacts:

Since Costa Mesa house buyers belong to that Big ticket group, the last point was relevant. Although it was pointed out that a rate hike “does NOT guarantee that mortgage rates are going up,” a number of outside factors pointed in that direction. So Costa Mesa house hunters might or might not expect that the immediate future could bring higher home loan rates, but the current climate was still favorable—a caption read, “rates are rising but still low.”

So far, so good. But then, to illustrate, CNNMoney offered a cartoon sketch picturing a balance scale with coins in one pan and a house in the other. The drawing was shown under a headline exhorting, “Homebuyers: Decision-making time!”

That graphic was the only obtuse message in an otherwise straightforward commentary. The puzzling part was that the scale showed the cartoon coins weighing heavier than the cartoon house. The visual metaphor for decision-making time would seem to illustrate that the money was more important than the house, which seemed to mean that prudent Costa Mesa house buyers should hold onto their coins. But the article argued for the opposite. The message for Big ticket buyers was right there in the “rates are rising but still low” headline.

I think it’s fair to guess that CNNMoney’s Art Department is at odds with the Financial Prognostication Department about “What a Fed rate hike means for you.” For Costa Mesa house hunters, my takeaway would be to side more with the Finance Department. Certainly, if you are preparing to take advantage of the current crop of great real estate buys, the scales should be weighted toward nabbing the house.

For a head start—give me a call!