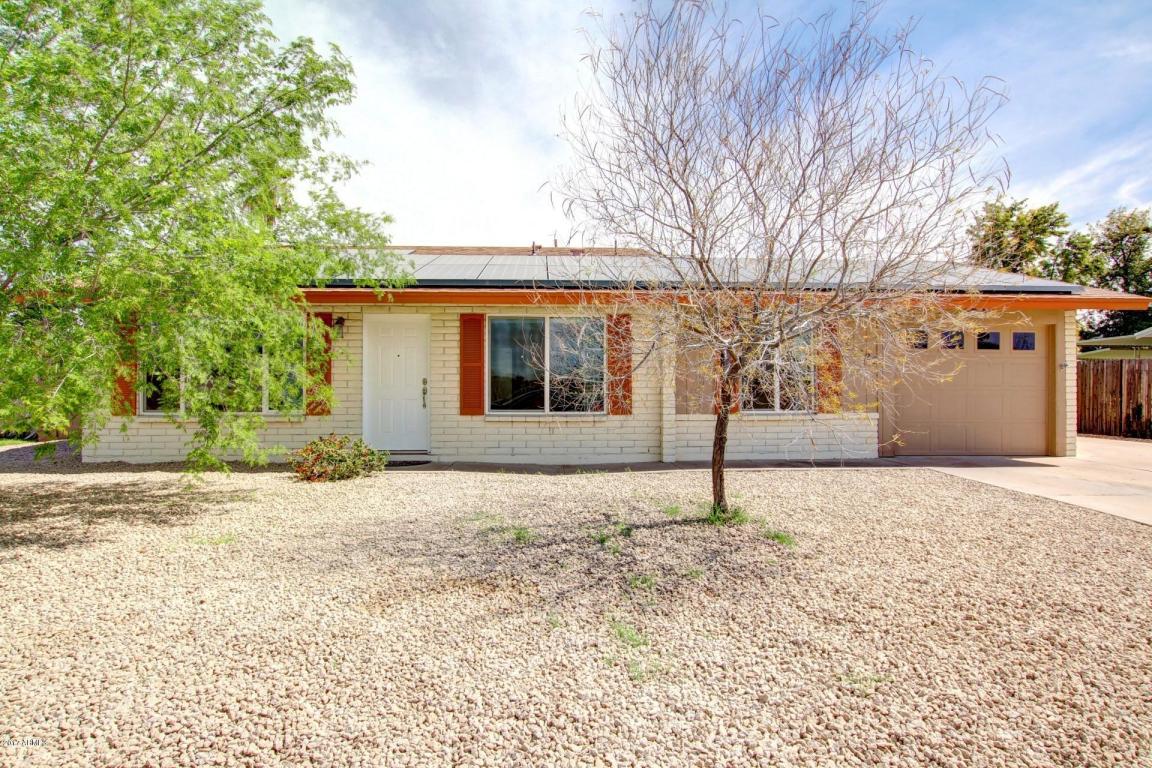 So recently a friend of mine was going to lease a solar system.

As I am an electrical contractor as well as a Realtor, he called me for my input. We talked for a while about why a lease over a purchase and it came down to monthly payments, a lease was far less expensive. I told him that a good solar system runs about $25,000 to $40,000 for a single family home and that he seemed like he was getting a fair deal, however I was not sure about a long term lease.

I began to investigate the leased systems.

While I was researching solar systems and what value (if any) they added to a home I came across a very interesting article in the Arizona Republic. The author was interviewing an appraiser about solar and what was said, made sense but shocked me.

Accordingto the appraiser, FHA is no fan of leased systems.

In the article the appraiser stated that according to guidelines 10% should be deducted from the value of the home if a solar system is leased. The reason was three fold, first, the solar company could and likely would be placed in first position, effectively making the mortgage second as the solar company was first in time. Second, the lease limits the amount of qualified buyers when the home is placed for sale, not only must the buyer qualify for the mortgage but also the solar lease. Third, even if the solar leasing company where to agree to take second position, should the lessee fail to make timely payments, the solar company could remove the equipment which could leave to exposed wiring, missing or damaged roofing or other defects to the home.

According to this information, a purchased solar system can add as much as $10 per watt to the value of the home. A common solar system is 5KW or 5,000 watts, where I live appraisers are allowing $4 per watt thus that system would increase the value of my home by $20,000.

Good deal or not

If you qualified for the purchase of a system, I would always recommend you buy it. However, you must consider if it will really pay off. Keeping in mind, that where I live in Arizona, solar does not operate at peak efficiency due to heat loss so a 5K system will likely produce at around 75% in the hottest months. Depending on what your local utility charges for power, it really is a matter of return on that $25,000 - $40,000 investment. Much like the installation of a pool, it increases the value but that increase does not cover the costs.

Recently I attended an appraiser led energy class at the builder's association. The subject property was built as an experiment in North Dakota to reduce utility bills to $5.  The appraiser explained that a tough rubber based pad laid prior to pouring the cement foundation would last forever, protect against water filtration and settling cracks.  Windows were placed for passive space heating, ducts sealed, high R rated insulation in walls and roofing.  I'm not sure that the final product got to a $5 bill, but he did attest that they had a kiddie pool party in the garage when it was below zero.

While I agree that solar roof tiles will look better and allow for more coverage, the problem will be the cost. They take a solar system which you can purchase today for about $45,000 and make it a $73,000 system. It will work for higher end homes but never for retrofits. The batteries are what will be interesting with Muske, if he can make them work, you could really see a day where we embrace the power of DC current, eliminating the need for inverters (where the majority of power loss occurs) and completely take homes off grid. Google X is also working on a system. It will all depend on battery life (how long they last before replacement) and the cost to replace the batteries when they do die. Today batteries can easily cost far more than the AC power they save you from buying and only last 3 to 5 years.