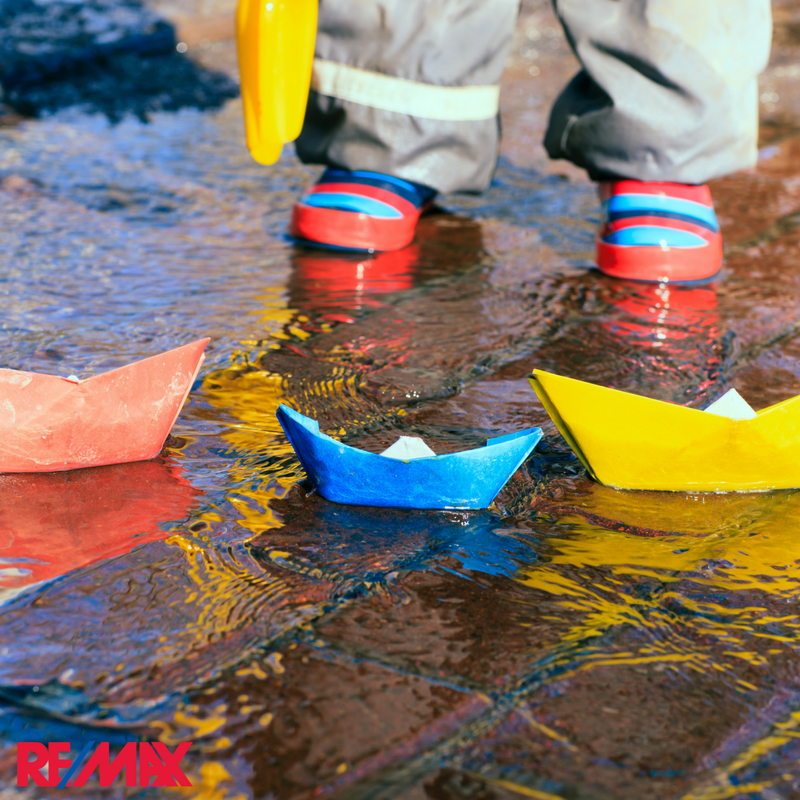 March of 2017 saw a near-record number of resale property sales and realtors saw a lot more multiple offers during the month, partly because of lower inventory, the Board says in a press release.

Members of the Board sold 1,485 properties in March of 2017, making it the second-best March on record in the Ottawa area.

“We’re also starting to see properties move faster, with the average cumulative days on market sitting at 82 days. With all these positive numbers, it’s still important to emphasize that price and conditions vary from neighbourhood to neighbourhood.”

Rick Eisert said that along with the lower inventory, “the number of properties listed in March also experienced a decrease over last year and is about 100 units shy of the five-year average for March.”

The Board says the Ottawa area has seen an increase in sales numbers for properties in the over $1 million range, “with 50 properties sold over $1 million in the first quarter of 2017, compared with only 22 in the first quarter of 2016. Again this month, a higher number of properties in the over $1 million price range were sold. These gains were in both the residential and condominium property classes, with seven more residential units and four more condo units sold this year over last year. These high-end property sales are taking place throughout the market, with Rockcliffe Park, the Glebe and Westboro leading the way.”

Within the condo market, the most active price range was in the $150,000 to $249,999 range, accounting for 51.2% of the market. That’s especially good news if you happen to be a first-time buyer and possibly considering a condo. Prices in our region are still much more affordable than in the Toronto and Vancouver communities, making it much easier to get your foot into the market. In the city of Toronto for March, for example, the average sale price of a condominium apartment was $550,299.

If you are interested in selling or buying property as we enter the busy spring-summer season, I’d love to hear from you and chat about the Ottawa market, and the experience I can offer with more than three decades as a realtor. You can contact me through my website, www.nancybenson.com, or give me a call at 613-747-4747.