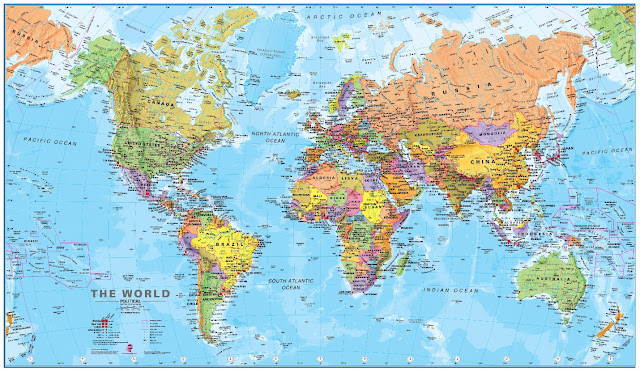 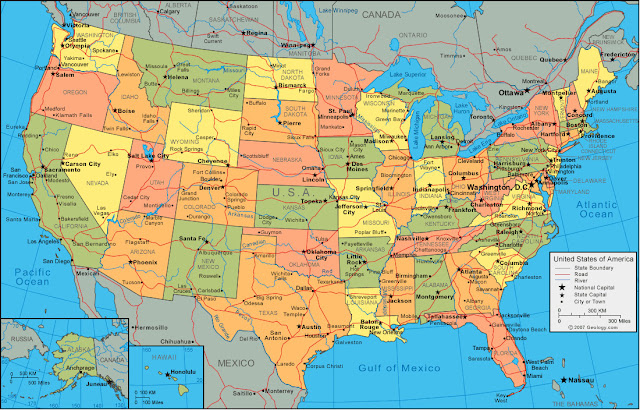 So who's looking to purchase or sell Real Estate?

Hey Robert...Where have you been... missed your blogs and comments

Good morning VB.  You must be real busy lately.  Your posts are getting far and few in-between

Good morning Worldwide Robert Vegas Bob Swetz , I can tell that you have a wealth of experience my friend!

Your can help a buyer or seller any where in the world to buy and sell real estate.