According to the U.S. Census Bureau, Hawaii has the lowest property taxes in the nation at a 0.28% effective rate, a fact that's appreciated by many a Hawaii home owner. This has been publicized by many news articles, including a recent one by Forbes. However, a new report has revealed that Hawaii is also in the top five states in the nation where credit scores influence home insurance the least.

The report comes from InsuranceQuotes.com, which analyzed the effect that credit scores have on getting home insurance, finding that Hawaii was in the top five. This is the third year for the report, which assesses all fifty states to find the average impact credit had on home insurance per state. 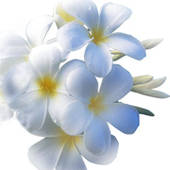