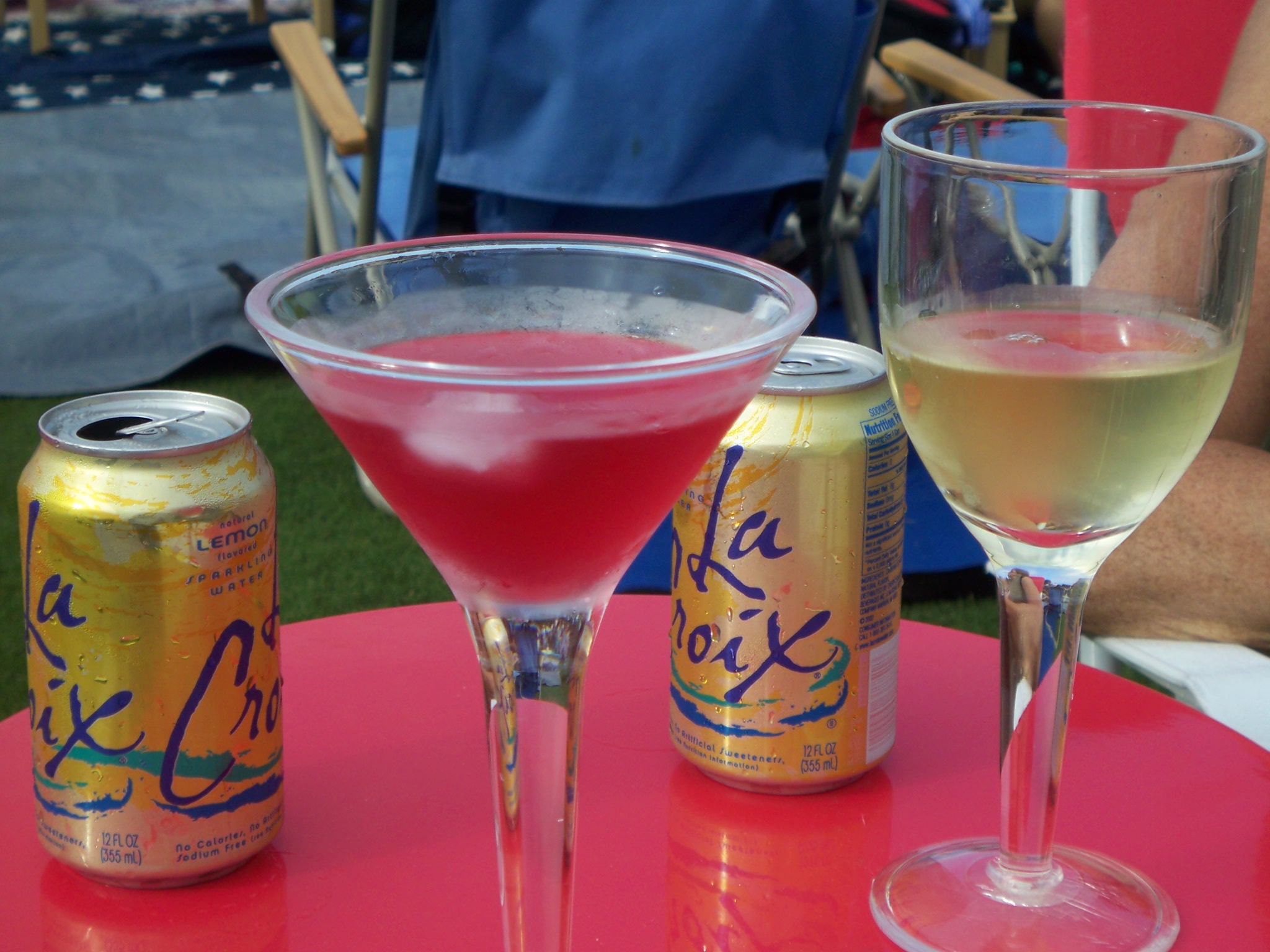 The combination of great music, in one of 4 beautiful Carlsbad parks, on a summer evening, makes for a special time for area residents and visitors. And they’re FREE!! What more can you ask?

This year will be the 32nd season of Carlsbad’s popular TGIF Concerts in the Parks series. The concert series is proudly presented by the City of Carlsbad’s Cultural Arts Office, taking place on 9 consecutive Friday nights in 4 of Carlsbad’s beautiful community parks.

Note – the schedule is a little different this year!

The TGIF Concerts in the Parks are very popular. You can count on several thousand people, a sea of blankets and chairs enjoying the great outdoors, al fresco dining, lots of kids, dancing, and top notch live music in a wide range of styles. The concerts run from 6 – 8 with intermission midway, during which they raffle off a bunch of really cool prizes that are sure to please, and funds raised go to support the arts programs in our community. Here’s the schedule (note – it’s not the same sequence of parks as last year!)

Be sure to arrive early to find the best parking in the surrounding neighborhood areas, and great seats. I’ll see you there!!

Good morning Jeff.  Nothing stirs the soul like good music.  Wish I could attend

Great variety of tunes and  a super way to celebrate the end of the week !

Thanks for the reminder on these concerts, Jeff Dowler . I can assure you that if I am still here, I will be at a few of these. See you there!

They are great fun and always well attended. We usually get to a couple of them. Seems that most of the bands are new this year. You can't argue with good, and free, music on a summer night.

We always look forward to these concerts. Good and free music, good food, and summer weather by the coast can't be beat!

Perhaps we'll run into each other. Not sure when we are going yet, Sandy Padula and Norm Padula, JD, GRI NMLS#1483386  - it tends to get decided week by week!

Enjoy your Sunday. Good luck with the Open House!

Hi Jeff -- it's never too early to schedule "Fun" -- nice list of some great sounds to be found in the Carlsbad area this summer.

Hi Jeff - every time I think about TGIF I think of my old restaurant company.  These events will make Fridays enjoyable this summer.

Michael Jacobs  - even more so for summer since there is so much to do! It looks to be a pretty good round-up...it always is...and the diversity is nice to have!

Ha ha I get that Grant Schneider  This concert series is certainly a highlight of the summer, and they are always well attended!