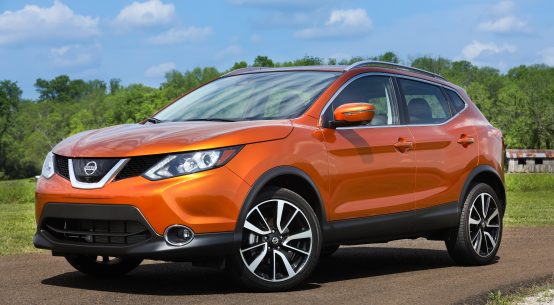 Long Four Day Weekend Coming up for Vegas Bob
Robert Vegas Bob Swetz is very excited about Memorial Day coming up around the corner because he will be getting four days off.
As a glazier Friday is considered a DDO day, designated day off through the local union, and then Monday being Memorial Day = four days.
Vegas Bob booked a one way flight from San Jose to Las Vegas Thursday right after work and will be picking up his new car that's been parked for two weeks in Vegas.
Vegas Bob is very excited and will be driving his new car to San Jose from Las Vegas on Sunday ;o)

San Jose sounds like a nice place to spend a 4 day weekend, I am sure you will enjoy it.

Have a great 4 day weekend coming up.  Enjoy your new car! -Kasey

Robert Vegas Bob Swetz   Hope you enjoy your long four day weekend  .I know I will

Good morning VB.  Good looking ride sir.  I'll probably get one more new vehicle, which should last a long time.  Trouble is which one to buy, I have narrowed it down to two.

Nothing like a new set of wheels VB! Have a great time driving this beauty home. Beautiful car.

Have a great 4 day weekend.

How exciting! Congratulations on the new car....it's gorgeous!