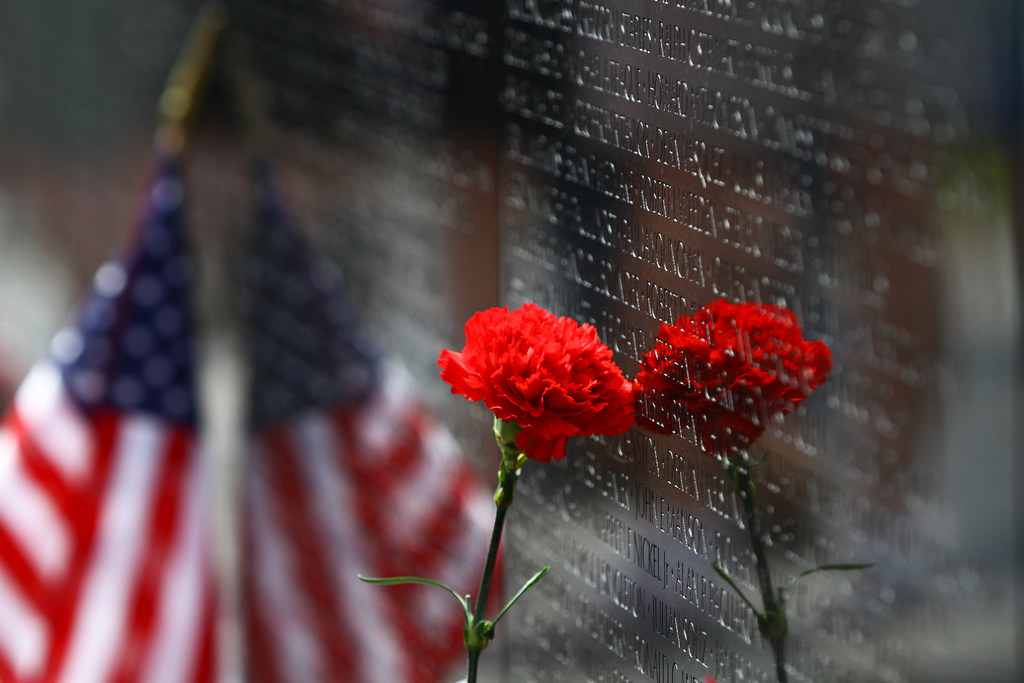 I served as an Air Force Joint Terminal Attack Controller (JTAC) for 21 years. I was a liaison for the Army, seamlessly integrating air power into the Army's battle plans and bringing major firepower to the fight. It was a rewarding career but everything comes at a price. The greatest cost is the loss of life. I first experienced this in Desert Storm while engaging the Tawalkana division of the Republican Guard. I was assigned to 4-8 CAV, 2nd Brigade, 3rd Armored Division. 4-8 CAV was a heavily armored tank battalion with the fairly new M-1 Abrams. However, I was just a support guy so my mode of transportation was the M-113, an armored personnel carrier (APC) but it was not nearly as protected as the tanks. The Fire Support Team (artillery) was similarly placed in an APC and we sat about 50 yards behind the front lines with the Battalion Commander. This kept us close by his side where we could better observe the action and call for artillery or air support, as needed.

During the battle, an artillery round exploded directly above the Fire Support APC, less than five feet from where I sat. Sgt Young Dillon was hit by shrapnel and driven back into his APC. His Captain and I attempted to stop the bleeding but frankly there was little we could do and he died a few minutes later. He left behind a wife and baby boy.

After 9/11, our career field was in high demand because of our ability to target the enemy and engage quickly and decisively, regardless of the terrain. Unfortunately, this also exposed our small community to greater risk and many lives were lost in the war on terror. Some of those are pictured below.

Enjoy your BBQ. Spend time with family. Save 10% on a new mattress.

Don't forget those that gave you the opportunity. 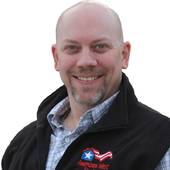