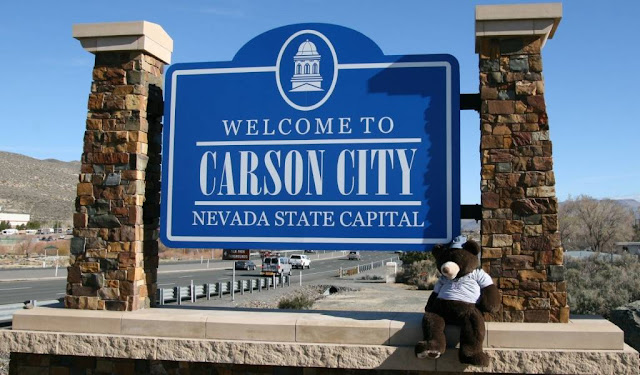 Robert Vegas Bob Swetz still searching for Real Estate in Carson City
Vegas Bob continues to search for a real estate investment and retirement property for future enjoyment.
It's hard to believe it's been almost 4 years now that Vegas Bob started searching for that place in Carson City where he can spend some summers after retirement. Time seems to be flying by so fast and Vegas Bob figures possibly this coming late fall early winter he will put in some offers.
Vegas Bob already has a beautiful investment property in Las Vegas and real estate in Alaska so it's time to look at new places. 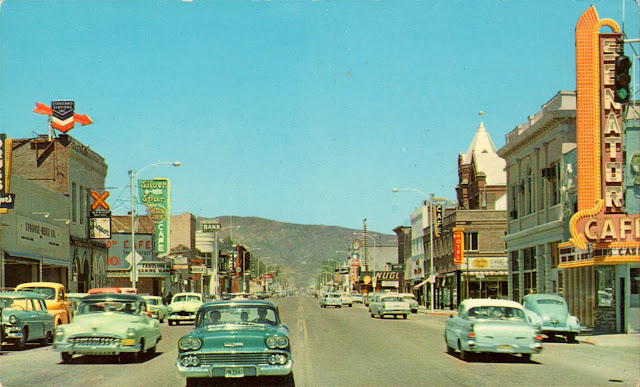 I have been throwing posts out about my interest in real estate in Carson City Nevada and no AR members ever notice.

When you start searching for investment property or a personal residence in the Hood River area, call me.

VB:) time for you to listen to good advice... if you do not buy now you will be sorry two years from now.. look at the price points two years ago and you will agree with me, Endre

Good morning VB.  How old is that photo?  My goodness I bet things have changed since that one was taken

I have friends that live in Carson City.  I have never been there, but I have heard that it is very nice!

Robert Vegas Bob Swetz Perhaps you might need to use some predictive analytics to beat agents to the punch and deal directly with potential sellers?

Best of luck Robert Vegas Bob Swetz  I hope you find something soon ..keep us up to date

Curious why no one in AR member has reached out to you about land in Carson City. ! ? !

But that picture is a classic. It would be great to get a comarison pic of that same street from the same spot!

Asleep at the wheel Sheri